Matt Czuchry, the sexy, suave and self-important lawyer from the hit TV series "The Good Wife" has recently opened up about his views on relationships.

The American actor is known to keep his thoughts to himself. However, in his recent interviews, he has given his take on dating and romantic relationships. He also mentioned how being famous had affected his love life.

Matt Czuchry's Speaks up about his dating life

Czuchry comes from a European background. He is of Ukrainian descent from his father’s side. It is believed that this has resulted in him having a different perspective on relationships.

He has a different view on relationships than the conventional American one. Matt Czuchry takes the relationship seriously.

SEE: Matt Czuchry Excited With His New Show ‘The Resident’ Distance Himself From The Show ‘The Good Wife’ And ‘Gilmore Girls’ 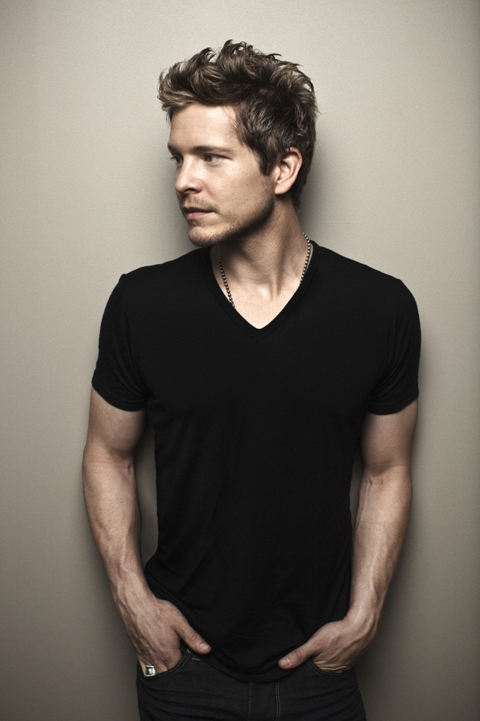 When Czuchry was asked about his relationship status, the actor reportedly said,

"I'm enjoying dating. I'm single, though, I'm not in a relationship"

In an interview with CBSWatchh Magazine, the actor said,

"If I’m going to spend time with someone, we have to make each other better people. I won’t waste my time with anything less than that."

In his interviews, Czurchry has repeatedly stated that he considers marrying a "civilian." This has given millions of his female fans a glimmer of hope. However, it seems his fans should have to wait a little longer to have a shot at marrying him.

Czuchry’s close friends and relatives describe him as nothing like his on-screen persona. He is sweet, shy and subdued off the screen – more boyish than badass.

However, he once was rumored to be in a relationship with Alexis Bledel. Also, there were headlines of Czuchry dating Julianna Margulies, Kate Bosworth, and Archie Panjabi. 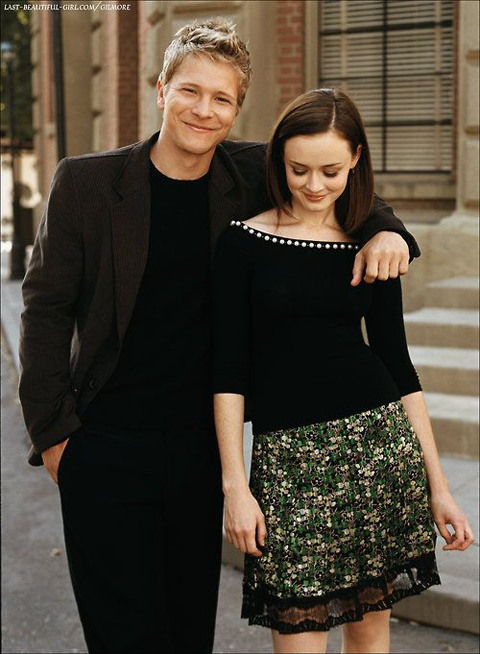 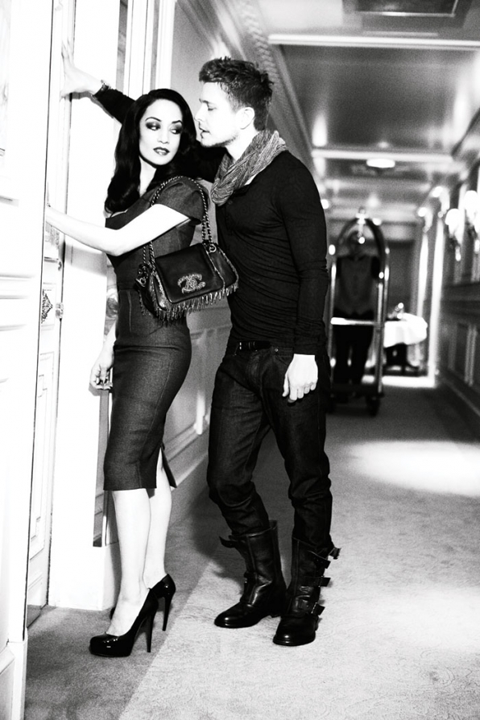 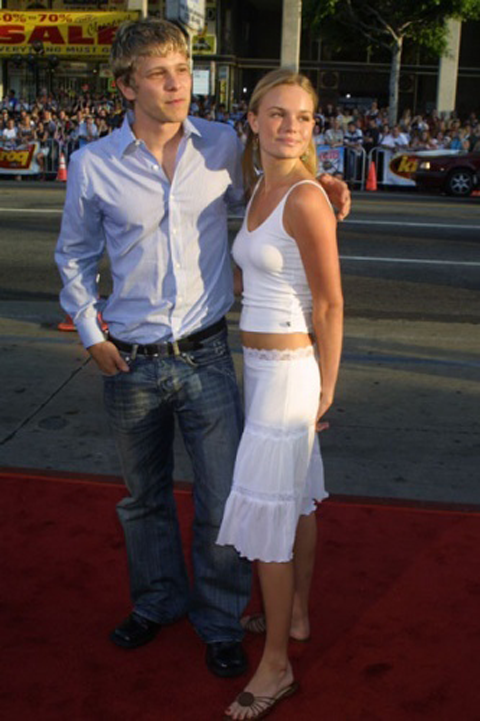 The actor, who began his acting career with a couple of small roles in episodes of 'Freak and Geeks', and ‘Young Americans’, is now one of the most prominent faces in television. The New Hampshire-born TV star has a net worth of over $3 million. 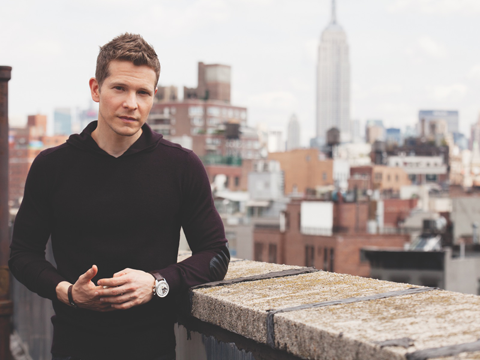 With a height of 5 feet 9 inches, an eye-catching face and a sexy, seductive smile, the actor have millions of fans. He is only 38 years of age. Right now, he is one of the most eligible bachelors in the industry.

He is often considered to be the most hardworking people on the set of "The Good Wife" by the production crew. His work friend has also described Czuchry as approachable and friendly.

Despite his global popularity, the "Gilmore Girls" star Matt Czuchry doesn't have an official Twitter or Facebook account yet. It is a disappointment to many of his fans who hope to be social with the TV star. However, the actor updates his fan about his recent activities through his official website.