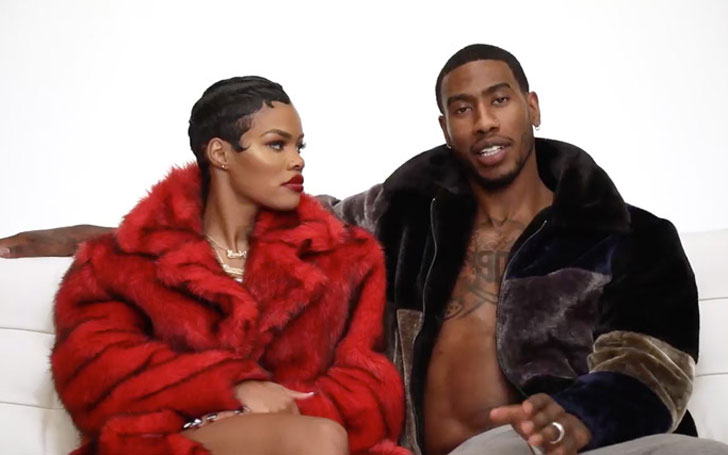 You must have listened to beautiful songs of Teyana Taylor. We all know Teyana Taylor by her professional life but do we know about her personal life? Get to know all about her married life and her life partner below.

The R & B singer, Teyana Taylor has been married to the love of her life, the NBA player, Iman Shumpert. The couple is also a parent of one daughter. So how is the married life of the pair going on? Know everything about Teyana Taylor and Iman Shumpert relationship in this article.

On September 20, 2016, Taylor revealed with some tabloids that she and her boyfriend, Iman were secretly married. However, it turned out to be false later on. 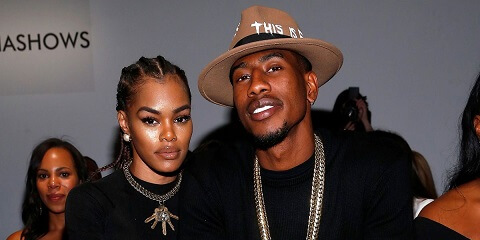 If we view them on their social media platform, we can see different pieces of information. If the information they have shared is not false, then in Taylor’s Instagram, we can see a picture of her with Iman in which she has a post on October 1, 2017, stating “They became one exactly before one” as in they had their anniversary on the date. 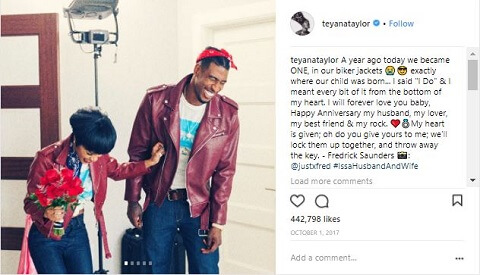 It means the couple didn’t actually tie the knot until October 1, 2016, approximately after two weeks she revealed that she was already married.

Teyana Taylor gave birth to a daughter, Junie on December 16, 2015, before their marriage. The couple welcomed their baby in an unexpected manner, delivering themselves in the home. 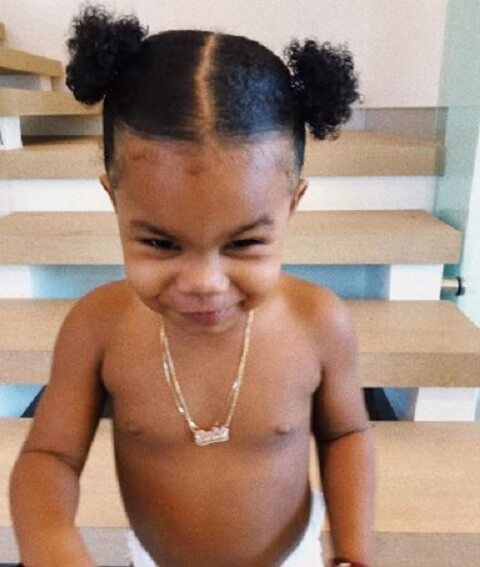 The couple originally planned for the child to be born on Jan 16, 2016, but Junie came out one month early as Teyana also shared the story of her daughter's incredible birth with the help of her Instagram. 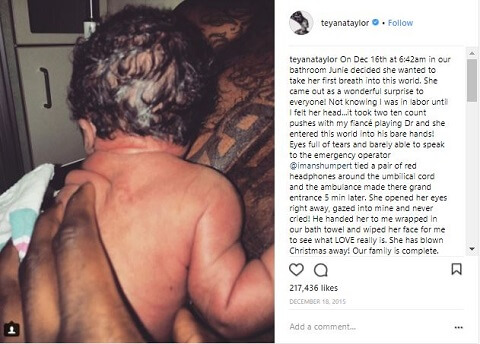 Moreover, she added that she didn’t know about her labor until she didn’t felt Junie’s head. It only took her husband ten count pushes and Junie entered this world through bare hands.

Well, the couple has been married for more than a year and still seems that they are in their honeymoon phase. If we view them on their social media, we can see a lot of pictures of them together. 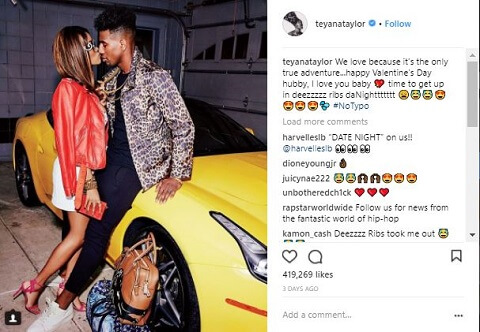 The couple has been together for a long time and also share a child. Till the date, there are no rumors of their extra affairs. It shows that how madly they are in love with each other.