Tesla Plans to Build Heavy Vehicles, Find out what 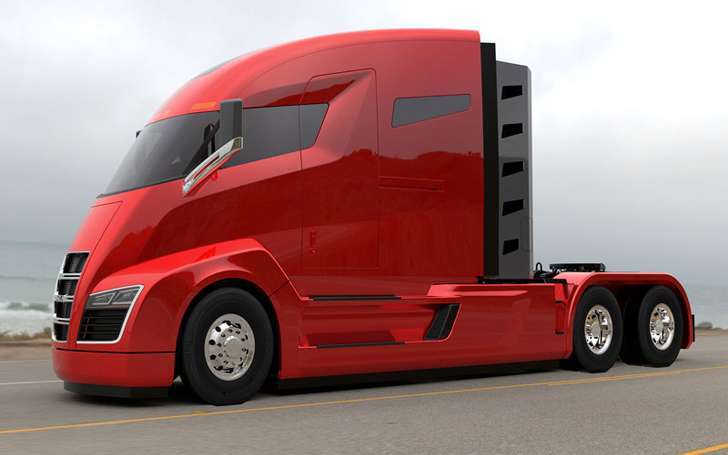 Guess the future Tesla products, Smartphones maybe! Seriously, Tesla now is expanding its product line from cars to heavy vehicles. Tesla Motors, known for its high-end electric cars and for a price is now trying to take the market of heavy vehicles and even of buses.

Elon Musk, product architect of Tesla Motors revealed his grand plan; to deliver a dream. The dream includes integration of alternative fuels from solar and batteries not only to the SUVs but also to the heavy metal trucks, bus and other automotive.

Musk’s plan to integrate SolarCity Corp in Tesla explains two things; he is trying to generate benefit for users and consumers or he is trying to merge SolarCity to Tesla Motors. SolarCity is American based energy services headquartered at California, and Musk is one of the founders. Tesla Motors, for now, is looking elsewhere than the SUVs.

Tesla Truck, Tesla Pickup, Tesla Heavy Duty; what would you call when the so-called master plan succeeded? The forthcoming vehicle could be named something like that. Or how about Tesla Truck Model 3, Tesla Pickup Model S or something! Elon Musk made clear about the future vehicles Tesla would build in his Deux Plan. But what he did not mention was the fellow competitor Ford F-150, the best-selling light pickup in America. This bars the idea of mid-range trucks and explains the aim of Musk towards the full-sized proposal.

Tesla Motors three cars, Model S, Model X and Model 3 are now open for sale, which covers most of Tesla revenue. The cars with graphene battery and stylish finish with the highest mileage built the image of the company. In an addition, the company now is setting the vision of another type of vehicles, heavy trucks and urban bus, the CEO of Tesla wrote in his blog. He also revealed that both products are on the way to market, and will be launched next year. According to him, Tesla will now cover the electric market of automotive to reduce the consumption of gasoline.

The solar plane might be another target of Tesla motors. In the official Tesla blog, Musk explained the integration of Solar Roof overall electric vehicles to provide a seamless flow of power, along with the self-driving capability increased 10 times than the manual one. What he also commented was making money out of your vehicle even when you are not using it! Be thoughtful, how would you make money through your car? Is he pointing to renting a car, or to the unlimited power source that you would get after purchasing the car? It is yet unknown!

Recent hullabaloo on Autopilot crash of Tesla Model S is not forgotten yet and now Tesla is announcing another master plan; what would this signify? Is Tesla trying to cover the crash story with this grand plan?