Tennis great Pete Sampras and wife Bridgette Wilson on the verge of a divorce??

Petros "Pete" Sampras; a retired American tennis player. He is one of the greatest tennis players in the history of sports. In recent days Petros is in limelight just because of the rumor that, great tennis player Pete Sampras and his wife Bridgette Wilson might be on the verge of a divorce.

Well, the rumor impending divorce have been circulating all over the places lately. According to the source, the couple is indeed having troubles in their relationship, which might lead to their separation.

The insider claimed that 44-year-old Sampras and his gorgeous wife, actress Wilson, were having problems in their married life. As there is not much information regarding their relationship but some sites has claimed that:

"Pete and Bridgette have been arguing and fighting almost all the time. I don’t really understand why and how their relationship turned sour all of a sudden."

Everything was fine until a few months ago. They used to argue and discuss normal husband and wife. But now, things are getting really nasty,” revealed the source. 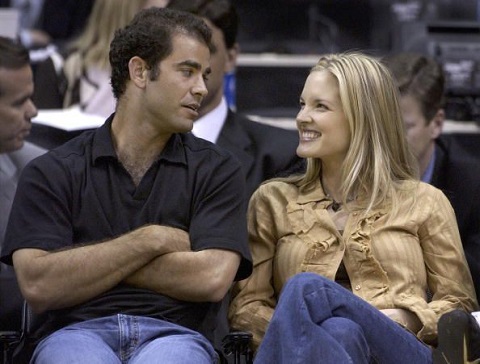 The couple were so much in love but looks like things have changed in between them. As per sources, the reason behind their disputes is still not revealed. Moreover, they are constantly having debates and it is hampering their kids as well.

As their children are old enough to understand the problem they, are really scared about their parent's relationship. But in spite of that, the boys are having trouble coping with it.

As no any other information about their divorce is heard but in case of their divorce, their Bel Air estate would be sold and the property would be split in half. As for the kids, both of them are quite young, so both Pete and Bridgette will surely fight for the legal custody of the children,” explained the gossip monger.

Professional life and net worth

Tennis ace Sampras and Wilson bought the Bel Air estate for a whopping price of $5,996,000 dollars. The property was previously owned by actor Albert Brooks. Sampras is a retired American tennis player and former world No. 1. He is often regarded as one of the greatest players in tennis history. He retired after winning the US Open in 2002 by defeating Andre Agassi in the finals. 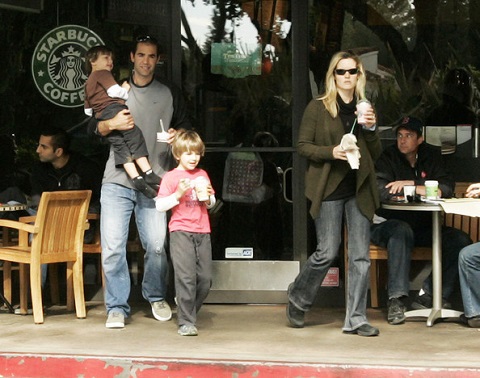 The couple has been married since 2000 and they have two sons, Christian Charles Sampras and Ryan Nikolaos Sampras.

If the pair indeed separate, it will surely shock the whole world. But we hope that the couple reconciles and saves their relationship and their family.