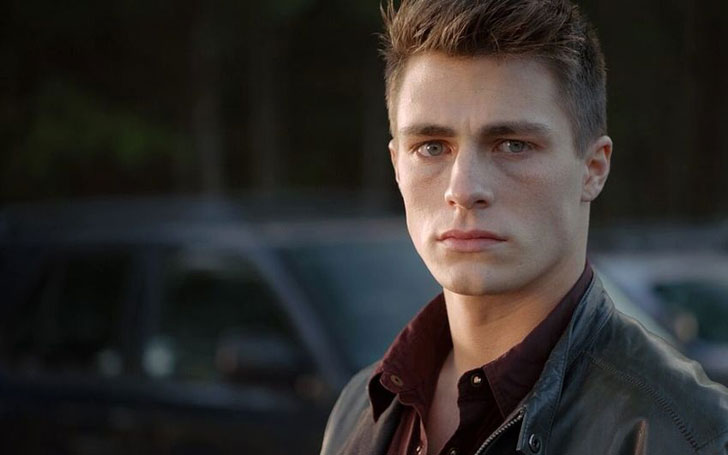 Former Teen Wolf's Colton Hayes finally came out of his shell. He confirms to be a gay. Yes, he is gay after all. In an interview with entertainment weekly which was full of emotions, the actor not only admits about the fact that he likes men but also shares the truth of him suffering from an anxiety.

The rumor of the 27 years old actor who has starred on Arrow being a gay started back in January over a series of Tumblr posts claiming to address his “secret gay past”. Then he held back from talking about the thing but now all the curtains have been uplifted from the mystery.

“It was a complete shock. I wasn’t ready to be back in the headlines,” Colton tells EW, about the Tumblr controversy earlier this year. “I should have made a comment or a statement but I just wasn’t ready. I didn’t feel like I owed anyone anything. I think in due time, everyone has to make those decision when they’re ready, and I wasn’t yet.”

“But I felt like I was letting people down by not coming forward with the rest of what I should have said,” the actor explained. “People want you to be that GQ image that you put out but people don’t realise what it’s like to act 24 hours a day. I’d go home and I was still acting."

“People who are so judgmental about those who are gay or different don’t realise that acting 24 hours a day is the most exhausting thing in the world.”

And this is how fans show support on twitter for him.

@superstarchar_ I admire his bravery though and I'm happy for him.