Taron Egerton Dating girlfriend, Who is she? Know his Affairs and Dating History

Taron Egerton, one of the sexiest Welsh actor is in almost every girl’s dreams. But sorry ladies, Taron is now off the market. You know what that means, he is no more ‘single’. Taron Egerton dating history has always been surfed around the most.

So who is the lucky girl? Remember the time when there was confusion regarding whether he is gay or straight? But now the hot actor is no more single!

Who is Taron Egerton Dating?

Recently in an interview, Taron revealed that he is off the market at the moment. He also mentioned in the interview that for a while he was ‘desperately single’. However, he didn’t reveal everything about his love life in that interview. 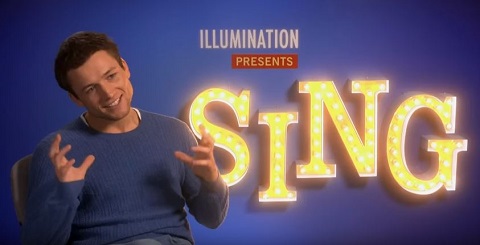 He is actually dating Emily Thomas. Emily is a British producer and is famous for a TV Series, ‘Longtime’. The couple has been dating since November 2016. Recently, they were seen attending the World Premiere of Kingsman. 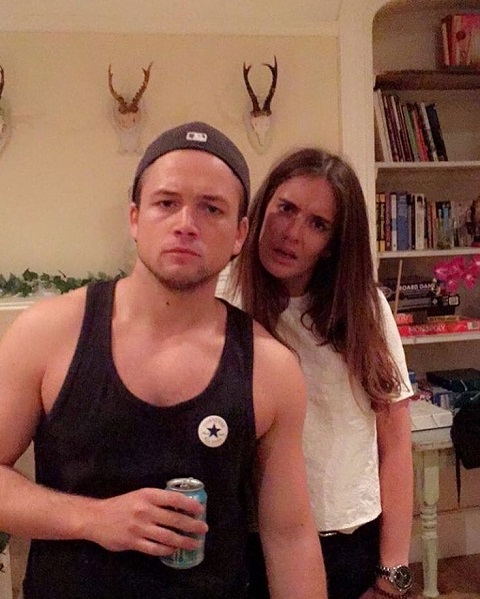 Even though Taron openly discussed himself not being ‘single’ anymore, he never really preferred to talk about his girlfriend. However, although he maintained high confidentiality in his love life, he was spotted together with his girlfriend a couple of times after they started dating.

Just as much level of secrecy Taron is maintaining with his current girlfriend, he did the same with his past girlfriends as well. There is no any record of him dating anyone else before Emily. Either he dated some and didn’t reveal about their relationship and were not spotted by paparazzi or he might just not have dated anyone before Emily.

Moreover, in an interview, while talking about his present girlfriend, he told that he had been single for almost a year. He was very happy knowing someone was actually willing to date him.

This shows how much Taron underestimates his good charm and looks. Keeping every information behind the curtains, it looks like Taron is happily enjoying his dating life with Emily.