Women are perfect in their own way. After seeing Taraji P. Henson as Katherine Johnson, Octavia Spencer as Dorothy Vaughn, Janelle Monee as Mary Jackson together in one film, we are quite sure of that. 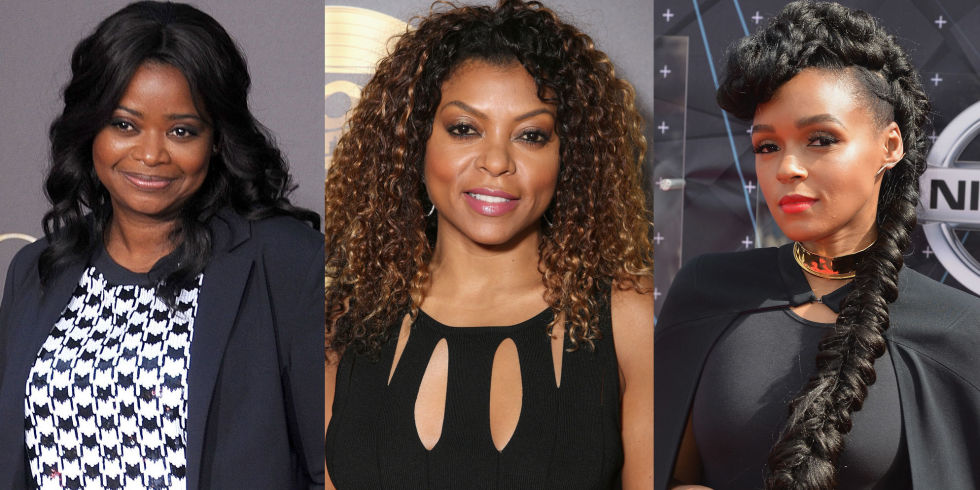 This movie is based on a true story. The visionary trio crossed all gender and race lines to inspire generations to dream big.

Henson recently spoke about her role in the film, she said, "I’m thinking of going and being a part of NASA, joining their tech team, so I can get a free ride to space. So that’s my next move. Who knows what we’re going to do next. We’re definitely in talks and have had people reach out, but we’ll see.”

Hidden Figures is “about a group of black women who provided NASA with important mathematical data needed to launch the program’s first successful space missions,” according to THR.

The movie is set to be released on January 13, 2017, which is timed to the Martin Luther King holiday weekend.