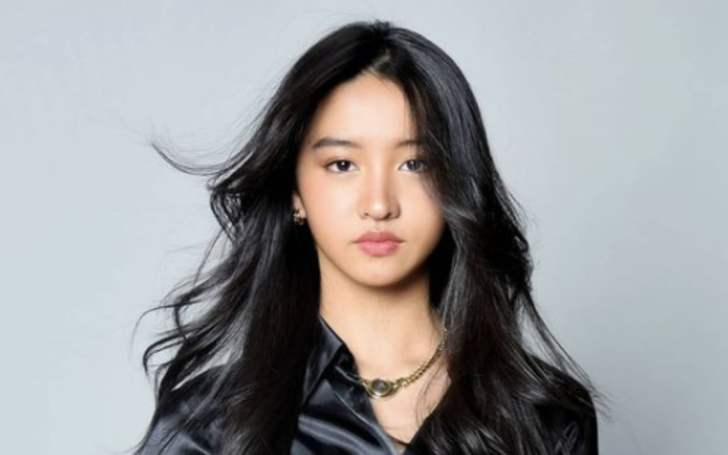 Mitsuki Kimura aka Koki is a Japanese model and songwriter who is popularly recognized as the youngest daughter of Japanese actor Takuya Kimura and singer Shizuka Kudo.

Following her parent's footsteps in the entertainment industry, Koki has made a name in the modeling industry for herself. As of 2021, she is set to make her film debut in the Japanese horror film Ushikubi Mura. Find out more about Koki's career details with us.

Born with the silver spoon, Mitsuki began her professional modeling career in 2018 appearing in the July issue of Elle Japon.

She then appeared on the covers of fashion magazines like Grazia China, Nylon Japan, Numero Tokyo, and Vivi. The same year, she became Japan's youngest ambassador for the Italian luxury brand Bvlgari. 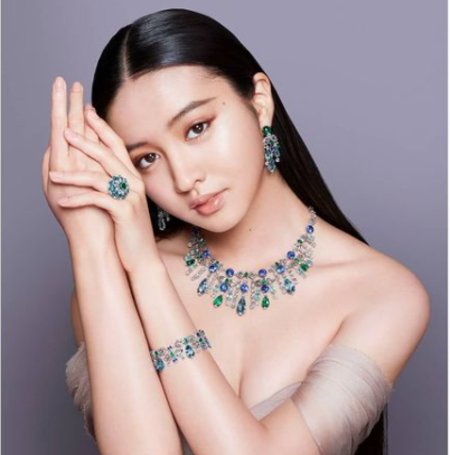 In October 2018, she appeared in her first-ever commercial ad for Otsuka Pharmaceutical.

The rising star made her runway debut at the 2019 Paris Fashion Week and walked for Chanel. Likewise, she has also modeled for big brands like Valentino.

Apart from modeling, she has written songs for her mother Shizuka's album Rin and for Japanese singer-actress Mika Nakashima.

The future actress has been working in the entertainment industry for about three years and keeps her personal life away from the limelight most of the time. Going through her social media profiles, she seems busy building her career at the moment.

Back in 2019, she was linked with China-based singer and former EXO member Kris Wu. The rumors sparked after Koki was personally chosen by Wu for the music video of Eternal Love.

However, the news was never confirmed by both parties.

Mitsuki Kimura was born on 5th February 2003 in Tokyo, Japan to actor Takuya Kimura and singer Shizuka Kudo. She is 18 years old as of 2021 and stands 170 cm or 5 ft 7 inches tall in height. 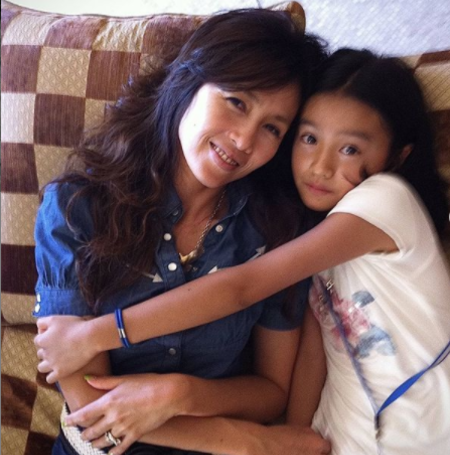 She grew up alongside her sister Cocomi Kimura who is also a model. Koki went and graduated from The British School located in Tokyo. She is fluent in English and also learned how to play piano and flute.