If you think walking down the runway in high heels is the only thing a supermodel does then let me break it to you that is absolutely false and supermodels do have a lot more to their life than just runway shows and photo shoots.

Apparently many supermodels have been contributing for many noteworthy causes over the years!  For instance, supermodels Rosie Huntington-Whiteley and Lily Aldrige recently joined forces to help and support Krystal Barter’s charity, Pink Hope. 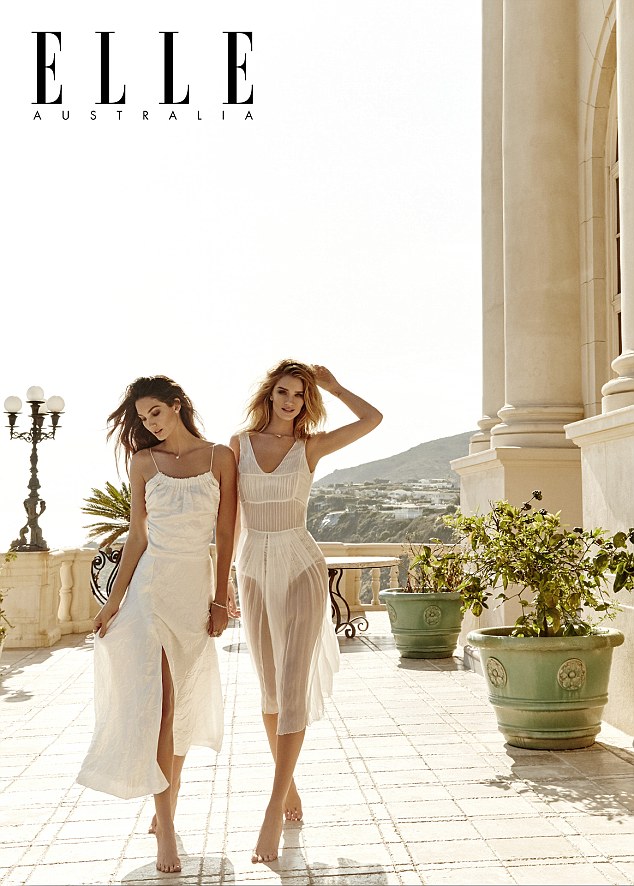 The Victoria’s Secret sensations grace the cover and inside Elle Australia’s latest ‘Best Friend’ issue in an initiative to support Australian preventative breast and ovarian cancer charity, Pink Hope. This is, in fact, the first time two big named supermodels have been featured on a magazine cover together. Lily and Rosie show their support for Pink Hope's new Pinky Promise campaign by posing on this cover. 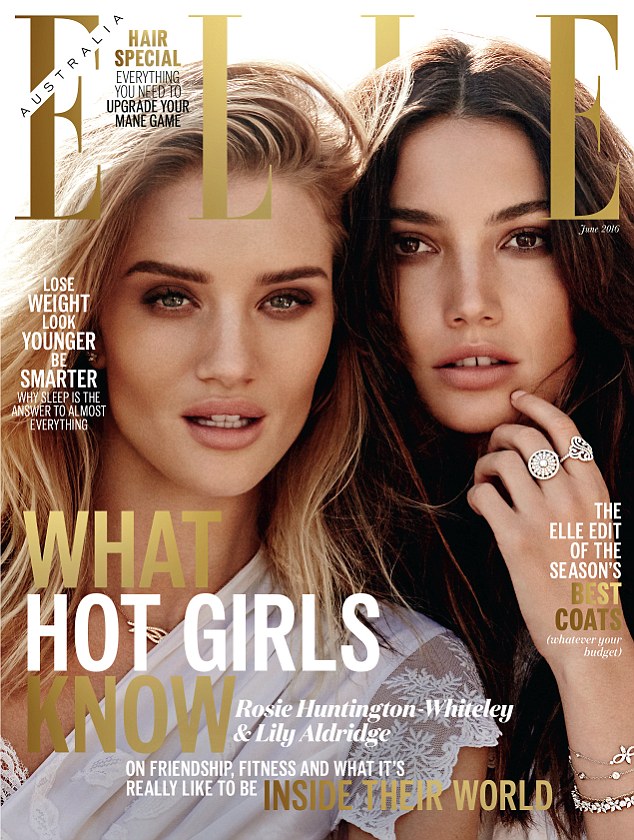 Pinky Promise campaign was launched by the Pink Hope charity to inspire and empower friends to get together and 'make a Pinky Promise' to encourage and support their best friend when it comes to their health. Staying true to their cause, Lily and Rosie have made a pledge to each other to spread the message and awareness.

Pink Hope is a preventative breast and ovarian cancer charity. It was created by Krystal Barter from her hospital bed while recovering from her preventative double mastectomy at age 25 (after changes were discovered in her breast tissue) and in 2014, she took the final step of having her ovary and fallopian tubes removed to reduce her risk of ovarian cancer.

The noteworthy May issue of Elle Australia is out on the stands now, grab your copy soon!

If you needed more of an excuse to pick up the @elleaus cover with @lilyaldridge & @rosiehw (meet miss Bonnie, our founders little girl) ???? she ????'s it and is very passionate about the work her mummy does ???? photographer: @simonuptonpics