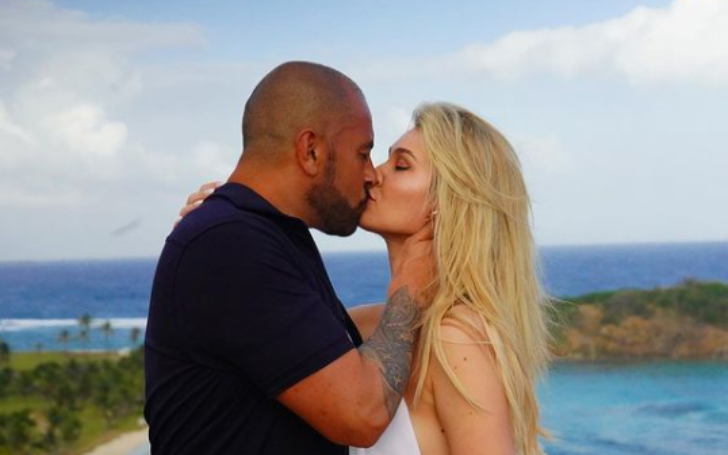 From working as a cast member and a producer in a show together to exchanging their wedding vows, Madisson Hausburg and Ish Soto took their relationship to another level.

The MTV stars who started dating during Season 1 are officially husband and wife as of 22nd October 2021. When are the couple welcoming their first child? Find out here.

Madisson was wearing a beautiful lace off-shoulder flowy wedding gown with a floor-length veil, while Ish rocked a black tux. 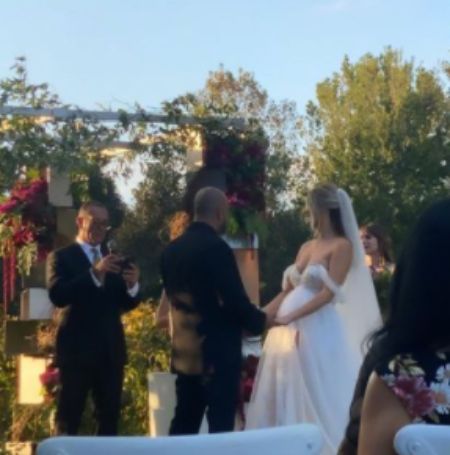 In an interview with People, Hausburg expresses her excitement about her relationship with Ish saying:

"Never in a million years did I think that the show would bring me the love of my life in the least expected way! I'm so excited to spend the rest of my life with Ish."

The guest shared pictures and videos from the venue wishing them a happy married life. Hopefully, their wedding will be featured in the show's upcoming episodes.

The lovers first met in 2017 while Ish worked as a producer on Siesta Key and Madisson was a cast member.

The couple began dating after the filming of season one ended. Their relationship was made public in 2018 after Hausburg returned for season two.

At first, Madisson and Ish's relationship received some skeptical opinions, especially from Madisson's family. Their relationship had been one of the talked hot topics due to their 21-year age gap.

Eventually, everyone approved their relationship and she moved to Los Angeles to live with Ish. In August 2020, she confirmed her engagement to Ish during the reunion for season three of Siesta Key. 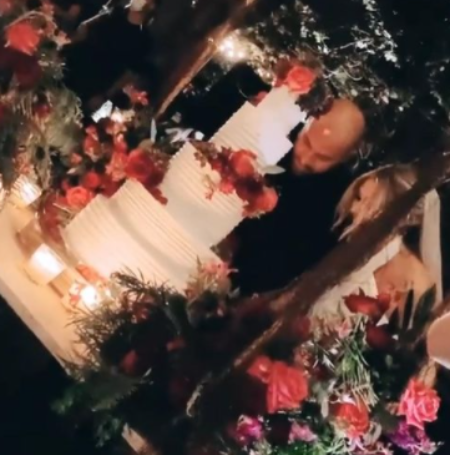 A year later in August 2021, the couple revealed that they were expecting their first baby together.

On August 4th, Ish took to Instagram and posted a picture of him and Madisson holding a picture of the ultrasound and captioned: "We are so excited! I love you so much!!! You’re going to be the best mom!!"

They are expecting their babies to arrive on 1st January 2021. Looking at Soto's Instagram post from 19th August, they are having a baby boy.

Prior to dating Ismael, Hausburg was romantically linked with Brandon Gomes, Grant DeBease, and Alex Kompothecras.

Madisson Hausburg was born on 22nd February 1994 in Florida, the United States of America with the birth sign Pisces. She is 27 years old as of 2021.

The reality star grew up alongside her sisters Taylor, Heather, and Paige. After high school, she enrolled at Southern Methodist University and earned her degree in engineering.