Seth Rollins And Becky Lynch Are MARRIED! Their Daughter? 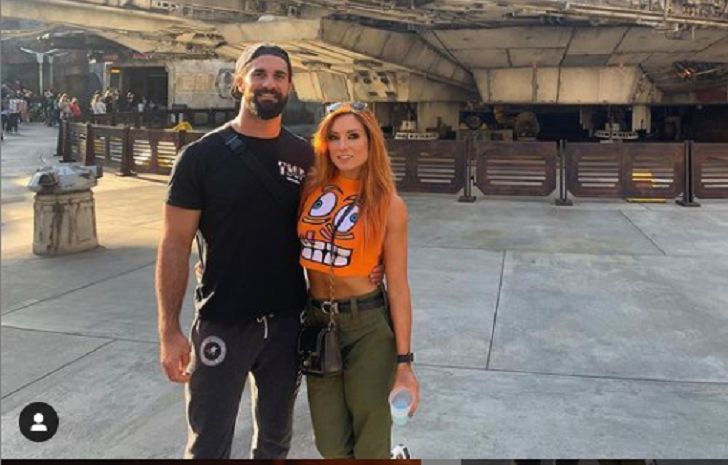 So, how long has the pair dated before taking their relationship to the next level? Know in detail about their special day:

WWE superstars Seth Rollins and Becky Lynch are now a married couple. It is reported that the duo got married on Tuesday, 29th June.

The 35 years old wrestling trainer hinted at the news of the wedding via a post on his Instagram story. In the post, we can see a photo of Lynch outside and an ocean in the background. On the post, he wrote: Seems like a fine day to (finally) get married.

Rollins and Lynch took their relationship to the next level after around six months of welcoming their first child together. 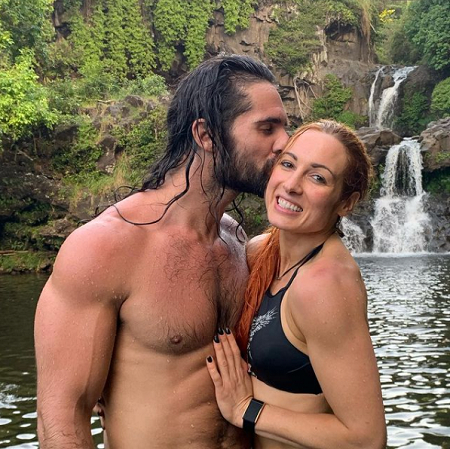 The pair made relationship public in May 2019, posting a black and white picture of them sharing a kiss. Three months after going public, the duo confirmed the engagement in August.

Speaking up about the relation, Becky claimed that things started looking a lot clearer when they got together. Becky admitted that her partner is one of the smartest people she has ever known. She said:

He's just got an insane work ethic, insane integrity and he is the most generous, kindhearted person.

Already Parents To A Daughter!

Rollins and Lynch found out that they were pregnant after the latter took a number of pregnancy tests in April 2020. Sharing the moment, the professional wrestler revealed that the first one came out as negative.

But, she followed her instincts and bought a digital test to confirm the test. In August 2020, during an interview with PEOPLE, Lynch shared her excitement.  She said:

It's one of those things where you never know when you're going to be ready for something like that, but as soon as it happened, I was like, 'Yeah, I'm ready to go, man. Let's do this thing. "It's been a journey so far, the first half of it.

The duo took their respective Instagram to announce the birth of their daughter, Roux, on 4th December. They posted a picture on Instagram showing holding their newborn’s hand. 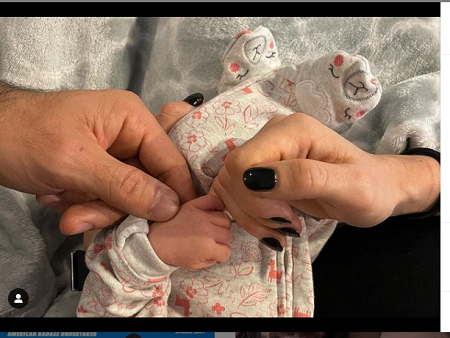 On Father’s Day, Lynch paid tribute to Rollins for being an incredible father.

Do you know Rollins found out that he had a sister and a brother after taking a DNA test?

SEE: NO Means NO; Becky Lynch Slaps The Clippers Mascot During WWE Night