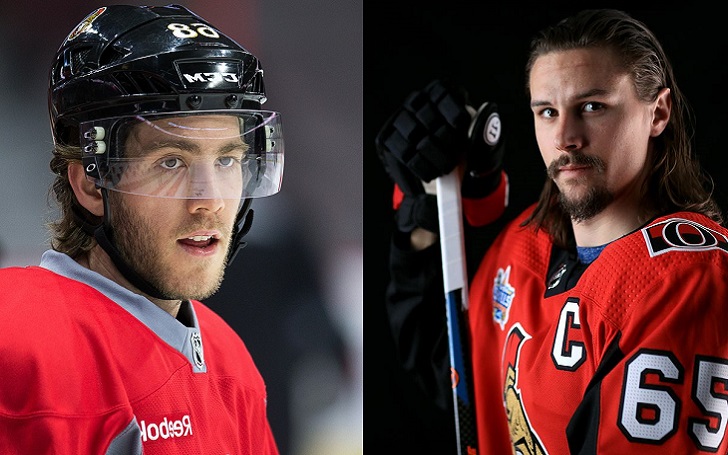 In this, extremely difficult year for the family of Senators star Erik Karlsson and his wife Melinda has sought a protection order against teammate Mike Hoffman’s longtime girlfriend, Monika Clark, over the harassment.

Hoffman’s fiancée allegedly led a harassment campaign targeting NHL star and his wife unborn child they lost in March, according to The Ottawa Citizen.

Just me and my little family.:) #dadhat

Melinda filed in an Ottawa court accusing Monika of posting “over 1000 negative and derogatory statements about me as a professional.”

Talking to the newspaper, Hoffman said:

“There is a 150% chance that my fiancée Monika and I are not involved in any of the accusations that have been pursued, (that are) coming our way. We totally understand there’s no place for cyberbullying."

On Tuesday the Senators announced an investigation has already started and we will take every necessary step to protect and ensure the safety of Karlsson family.