Home Gossip Sean Penn's Daughter Dylan Penn's Mysterious Life-What Does She Do For A living? Is She Married?

Sean Penn's Daughter Dylan Penn's Mysterious Life-What Does She Do For A living? Is She Married? 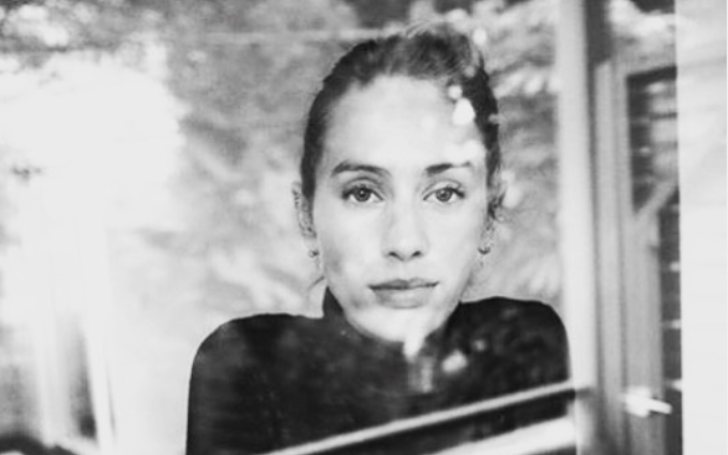 As an actress, Penn has starred in several films and TV shows like Condemned, GenRX and Unfiltered, and Flag Day. How rich is she in 2021? Find out details of her earnings and personal life.

Dylan Penn's Career Highlight: What Is She Up To These Days?

30-year-old actress/model began her career as a model for Gap in 2013. She then appeared in magazines like GQ, W, and Elle.

In April 2014, she posed for photographer Tony Duran in the seventh issue of treats!. She was signed with Premier Model Management within weeks of the issue's release. 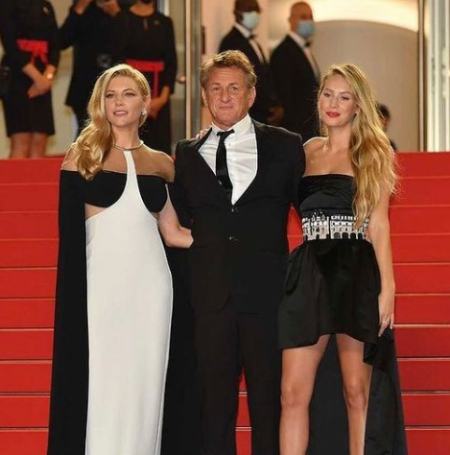 By January 2016, she and her brother Hopper made media appearances at Milan Fashion Week and eventually did their first joint fashion modeling campaign together.

Moving onto her acting career, she made her debut in the 2015 horror comedy film Condemned starring Ronen Rubinstein, Honor Titus, and Lydia Hearst. She also appeared in the music video Chains by Nick Jonas.

Her other acting credits are Diane in Elvis & Nixon and Ata in Unregistered. As of 2021, Penn played Patty in Aramingo Avenue and Jennifer Vogel alongside her father Sean Penn in Flag Day.

Likewise, her upcoming projects are California Dreams (completed) and Tramp which is currently in pre-production.

Penn's Lifestyle: How Rich Is Dylan?

According to Celebrity Net Worth, Penn's net worth is estimated at around $4 million as of 2021. Thanks to her successful acting as well as modeling career.

Dylan Frances Penn was born on 13th April 1991 in Los Angeles, California, the United States of America to Sean Penn and Robin Wright. She is 30 years old as of 2021.

She grew up alongside Hopper Jack in Ross, Marin County California. Similarly, Dylan went to Marin Academy and later the University of Southern California from where she dropped out of one semester.

Before her modeling career took off, she worked as a waitress, freelance screenplay editor, delivered pizzas, and as an intern at an advertising agency.

Going through her social media profiles, Penn is reportedly single. Her official Instagram account is full of posts from her vacations, friends, and family. 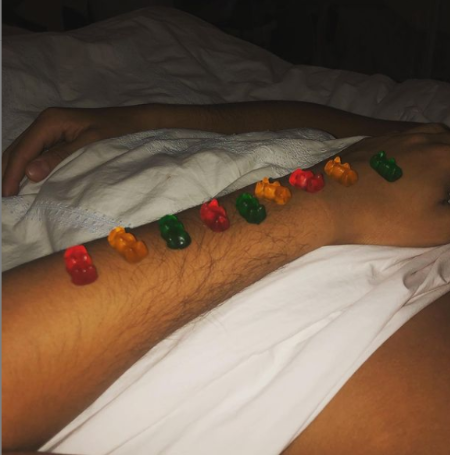 Back in 2020, she shared a picture of hands topped with gummy bears and captioned "midnight snacks", however, the identity of the man was never revealed. It is also not known if they are together as of now.