Sean Astin's real biological father and how he found out about him.

Unlike many others This Lord of the Ring actor Sean Astin did not know who his real father was until he was already 26 years old.

Sean’s mother Patty Duke must have had quite an interest life having been in a relationship with three men. First, she was dating musician Desi Arnaz Jr. whose mother did not approve of their relationship. Then she married Michael Tell. Just after 13 days into their marriage, they separated. After that, Patty admitted that she was in fact, having an affair with John Astin when she was married to Tell. Patty and Astin got married and they stated that Sean was John’s son.

They did not have any such commotion or problems about who his father was, but at the time Sean was 14, Patty confessed that Desi Arnaz might be his actual father. As a result, Sean came acquainted with him.

The story became even more baffling when a relation of Michael Tell told Sean that Tell must be his father. The confusing turn of events led to the inevitable paternity test. The result concluded that it was Tell who was his real biological father. Still, Sean believes Astin to be his real father but have a sound relation will all three of the men.

“I don't buy that test. I can support his truth as long as my truth, if not supported, is respected. I have told him I know what I know to be true. When God looks me in the eye and says, 'Anna Marie, you have been mistaken all these years,' then I will consider Tell's paternity."

"If you want to know who I am, John Astin is my father, Michael Tell is my biological father," Sean told people in 2001. 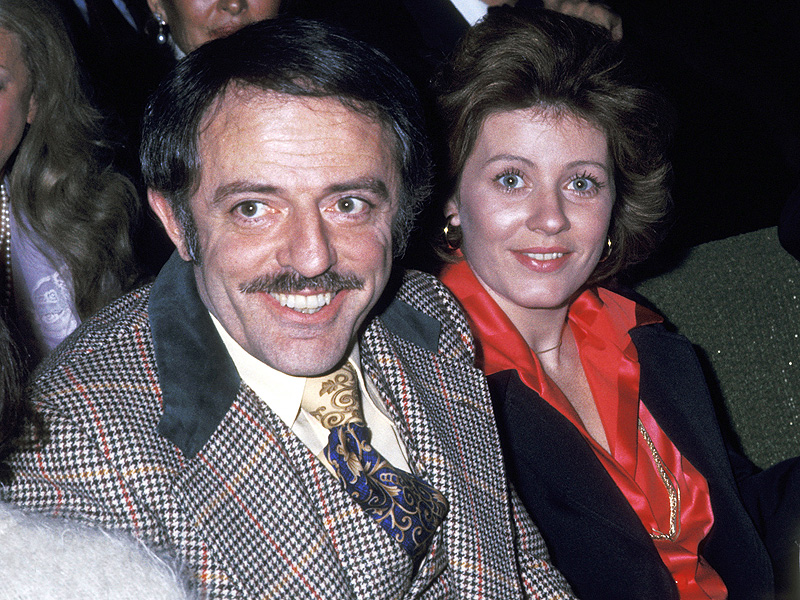 As a child, it may be very taxing and confusing for his mother to be confused about who his father was. But, rather than making it more complex, Sean made a nice relation with all of the three nominees for his father candidate although Tell took home the award.