If you are quite unsure about the term Scientology, here’s something to clear your confusion. Scientology is basically a religious system that is based on the enlightenment of self through the rigorous study of life and universe.

Talking about Greta Van Susteren & John P. Coale, despite having a high-profile life of a TV personality and trial-lawyer, they have maintained a low profile on the Scientology part. However, this does not mean they’re afraid to show their support for Scientology. 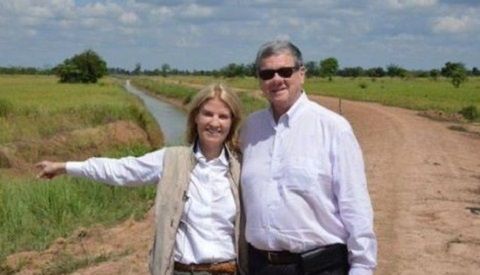 Although the previous level, “Operating Thetan Level Three,” or “OT III,” gets a lot more attention with the story about Xenu the galactic overlord made famous in a 2005 South Park episode, we think it’s a shame that OT IV doesn’t have its own notoriety. 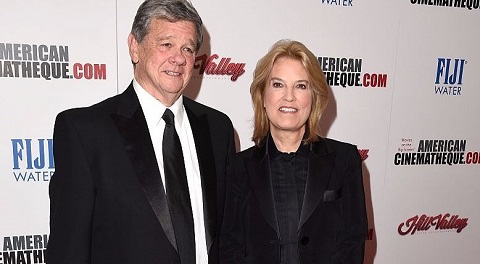 No matter how crazy Xenu sounds, this particular couple has always been great advocates of Scientology and its beliefs but not so vocal about it.

And the reason is:

"Washington is an extremely conservative place. Anything that starts to go out of the ordinary in one's personal life doesn't make it," said John P. Coale, who is a part-time Clearwater and full-time Washington resident, cleared it out to St. Petersburg Times."

How did Greta Van Susteren & John P. Coale get into it?

John P. Coale got into Scientology, more like became a Scientologist in the early 1980s because he wanted to handle his problem of drug addiction. While working together with husband John, Greta became a member of the Church of Scientology. And together, they’ve been quite a Scientology force to reckon with! 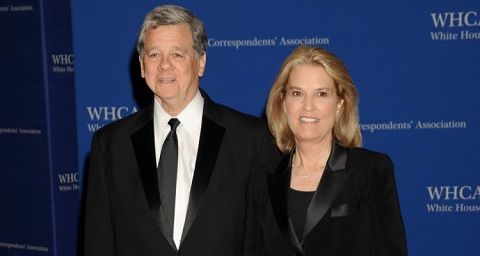 Together they played a small role in the Scientology campaign to take over ‘Cult Awareness Network’. They were so after CAN that they represented a woman who sued a cult-deprogramming organization which had affiliations to CAN.

"We wanted to get CAN in there, but we didn't have the evidence. We thought they were behind it." That’s what Coale and Susteren believed.

Apart from this, Greta Van Susteren has also convinced CNN to cancel an expose about the Scientology front Applied Scholastics. The couple was also investors in the Ponzi scheme of Scientologist Reed Slatkin.

The couple has close-knit relationships with Hollywood celebrities to politicians. All in all, they’re a Beltway power couple. No matter how unexplainable their activities might be, they’ve remained true to their religion; Scientology.