Reality show Googlebox star admits that she has been the victim of online bullying because of her weight gain. While she has been on the verge of obese there are people who are constantly humiliating and passing bad comments on her regarding her weight and size.

Not only does it affect her but also her family.

''My mum's cried at stuff she's read about me, so I end up putting on a brave face, because I don't want to be upset”, Scarlett told  Belfast telegraph.

'People have said, "You're that fat, you should just go and die". I think "Jesus Christ, I'm not a bad person". It's horrible.'”, she added

One may hardly believe that she used to be a ballroom dancer, and now her doctor has told her that she is in the BMI danger of getting obese.

“People are brutal. They forget that people on telly are actually real people. It upsets my mum and dad. I’m quite a strong character, but it breaks my heart for them,” she said.

With her weight being a problem, she has decided to maintain and lose it within her own house without resorting to artificial measures as much as possible. She hopes that losing her weight will also reduce her breast size to 32D from 32G.

Scarlett revealed that she was the victim of bullying even when she was young.

"As a kid, I was really ugly. I'm not surprised I got bullied. I never used to smile because I smashed my front teeth when I was younger - I was on my bike when I was 11 and a car hit me. The nerves had gone, so I had black teeth at the front." 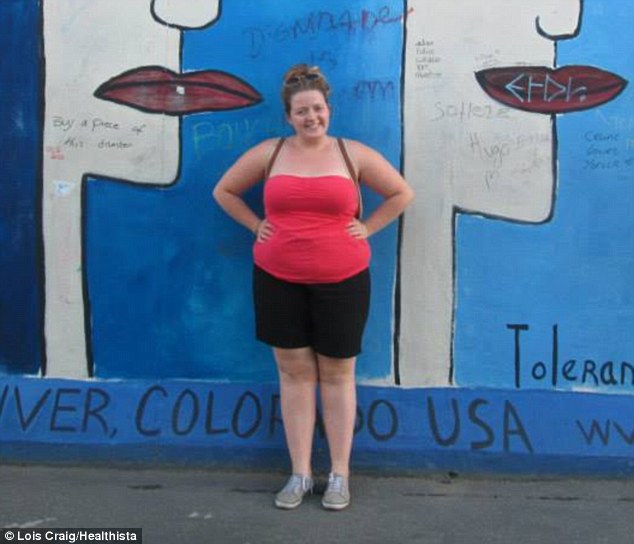 We only have respect for her as she is able to climb to this height keeping a brave face despite all the discouraging moments and constant denial.

But there are not only bullies, she has many fans who adores her from Googlebox and believe that she should have her own show. They are the one who believes that she does not need to be concerned about her weight loss and that she is perfect the way she is.

Can we please get @ScarlettMoffatt her own chat show please.