Scarlett Byrne and Cooper Hefner engaged in 2015; Getting married soon? 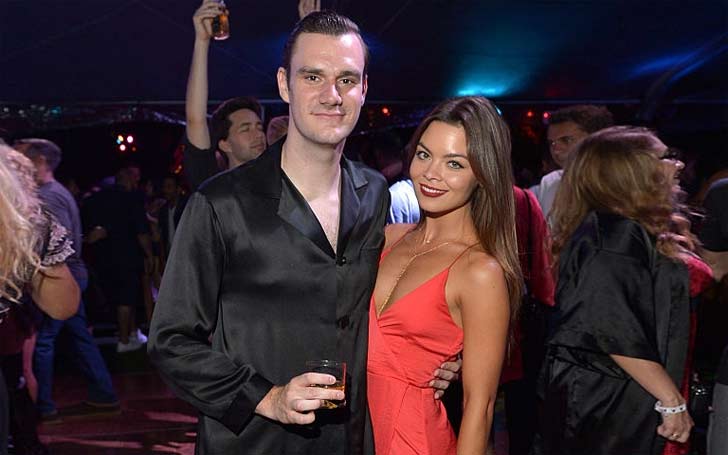 One the famous cast of Harry Potter series, Scarlett Byrne is engaged to the Chief Creative Officer of Playboy magazine, Cooper Hefner. Being in the love relationship for two years, the couple engaged in 2015 but when are they getting married?

With their engagement in 2015, why is the couple still unmarried? Many people are showing their curiosity in the love life of Scarlett and Cooper. They were linked with each other since long, but why is the couple taking it slow? Stay tuned to know all about Scarlett Byrne and Cooper Hefner’s love story. 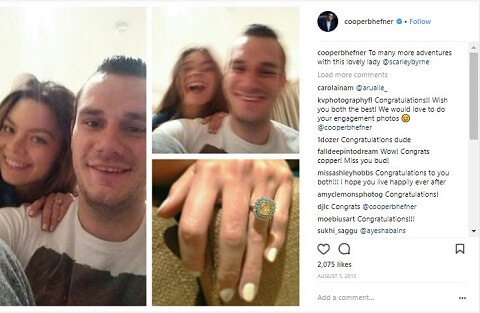 According to the US magazine, the couple had their engagement in the Ritz Hotel with Scarlett wearing a pink dress.

Scarlett and Cooper were in different love affairs. They had their own love stories before they met each other. But after getting to know each other, everything changed. The couple got tied up in a very deep relationship. 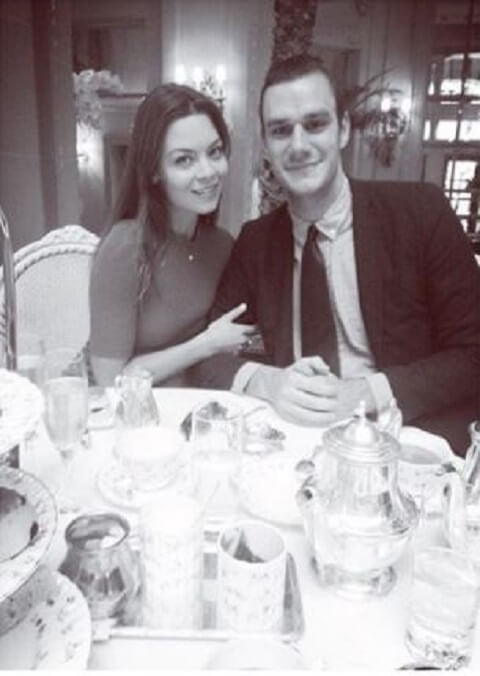 The couple is mostly seen together. They are always seen hand-in-hand in the parties, red carpets, and other award shows. If we view their social media, its full of their romantic pictures of going on vacation and enjoying intimate moments. We can also see them enjoying each other’s family. 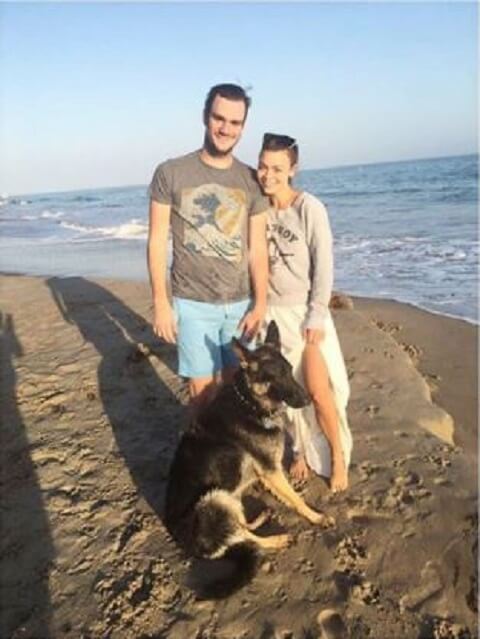 [ CAPTION: Scarlett Byrne and Cooper Hefner in a beach ] 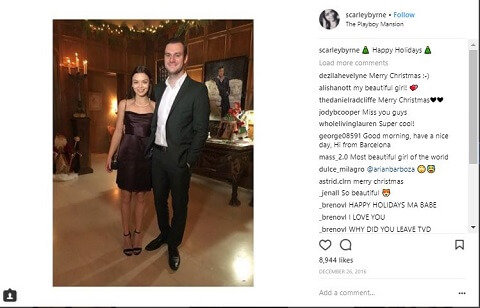 The romantic couple who are in their early 20s seems to be enjoying their love life. There was a rumor in the media that the couple is going to settle down very soon. But why the couple has not tied the knot till the date? Or, have they already done it in a secret way?

Also, see: How much is Cooper Hefner's Net Worth? Know his Salary, Sources of income, and Earnings

To reveal the truth, the couple has not tied the knot till the date. The couple is very active in their social media and uses to share each and every moment of their life to the fans and followers. If they had got married, then they would definitely have to share it. 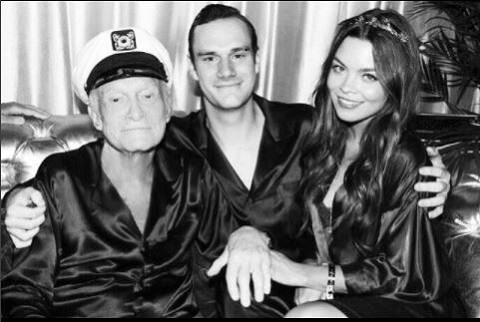 Although there was a rumor of their wedding last year, they have not announced it officially. Maybe they were planning to but due to the demise of Cooper’s father, Hugh Hefner, they might have postponed their wedding.

Byrne and Hefner have been together for a very long time enjoying a romantic relationship with no rumors of break up. The couple will probably get married after they come out of the trauma of Cooper’s fathers’ demise.