Sarah Palin disses Bill Nye. Says she's as much a scientist as he is.

Former Governor of Alaska Sarah Palin stated “Bill Nye is as much a scientist as I am,” “He’s a kids’ show actor, he’s not a scientist”, she further added to the scientist’s humiliation in Congressional event held on Thursday, April 14. Being a politician, she did not hesitate to dish out Nye, the host of Disney’s Bill Nye: The Science Guy.

Logic aside, she was able to prove one thing- That she could give birth to haters in an instant.

“Sarah Palin is a stupid b*tch, who is she to compare herself to Bill Nye! I cannot stand that woman… I wish she would go away” wrote one in their Twitter.

Sarah Palin is a stupid bitch, who is she to compare herself to Bill Nye! I can not stand that woman...wish she would just go away

The back story between these two is simple. Bill is the science guy, he is a science educator as well as a mechanical engineer.  He is also one of the visiting faculty in Cornell. 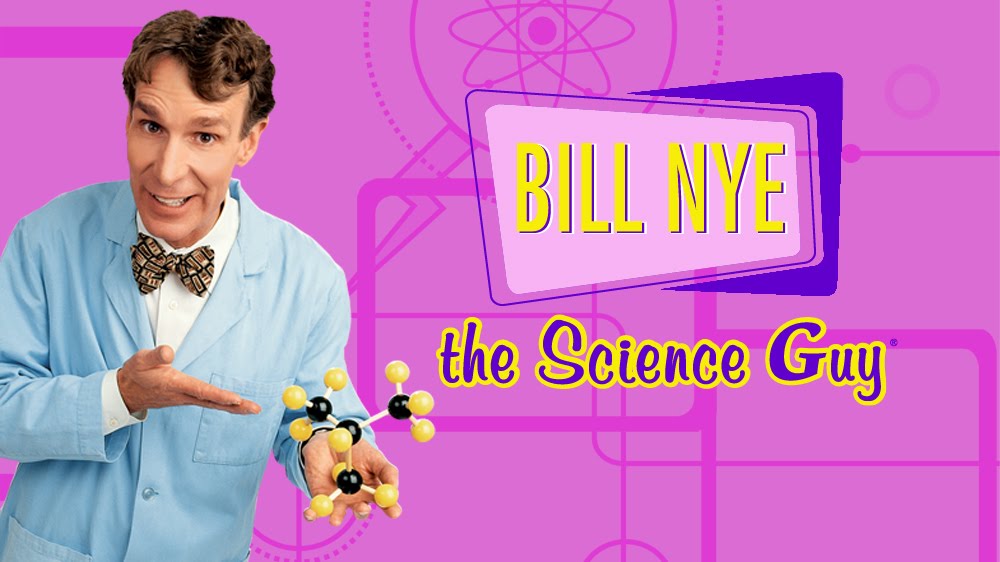 So, Sarah Palin was one of the 150 people to watch the documentary Climate Hustle which infers that global warming is only a hoax and nothing more. Bill, however, is featured in the video where he says that he hopes that Americans will incline more towards the danger global warming rather than think of it as a hoax. This was enough to light the flame for Sarah.

Bill Nye is an executive in the Planetary Society and even more, a person with actual knowledge about these stuffs. On the other hand, Sarah is a non-believer.

So, when Sarah went against Bill’s proposition and said that she was as much scientist as Bill, his fans could not take it. Not only is Sarah a non-believer but she seemed more like an ignorant woman and someone who disregards such an important issue claiming it to be a hoax.

Bill’s has a degree in Mechanical Engineering from Cornell University which many believe to not even be a science degree. Sarah, one the other hand lacks even that.

If you agree with Sarah Palin's assessment of Bill Nye I strongly suggest you seek help: a psychiatrist, a minister, or Scientology auditor.