Sandra Bullock is in Relationship with Bryan Randall After Divorce from Jesse James; Know in Detail

Her personal life is also as interesting as her professional life. In today’s session, we will be discussing her relationship with Bryan Randall. Also, we will discuss her marriage and divorce issues with Jesse James.

Sandra Bullock is in Relationship with Bryan Randall

After going through various unsuccessful relationships, Sandra Bullock has again found love in Bryan Randall. The pair has been dating since mid-2015. Since that time they are living their life in their way till the date with no bad rumors in their relationship. 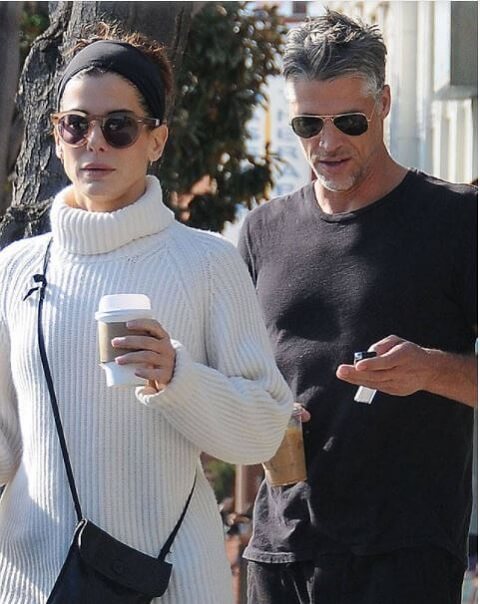 One of Sandra’s friends told the US magazine that Bryan was one of the nicest guys she ever met. While talking with her, she described Bryan’s love for Sandra and her children.

Bullock told the magazine that the photographer fully stepped forward for the role of a father for Sandra’s children. The pal of Sandra further said that the actress felt fortunate to be with such a nice guy.

Also, see: Why Sandra Bullock and her boyfriend Bryan Randall didn't Marry Yet? Know about her relationship 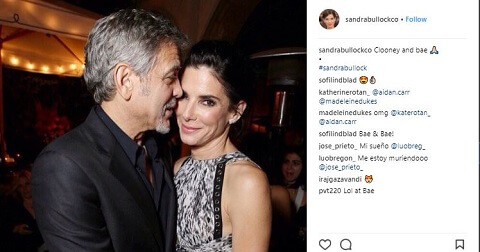 There were rumors of Sandra Bullock secretly wedding Bryan Randall. But, a representative for the Sandra told the magazine that it is not true. Well, the couple has been dating for a long time but have not tied the knot.

Sandra Bullock was once married to Monster Garage host Jesse James. The star is a godparent to a then-ten years’ old boy who was a big fan of Jesse. For the child, she arranged a meeting with her ex-husband as a Christmas present. This was the first time they ever met and since then, started their own love story. 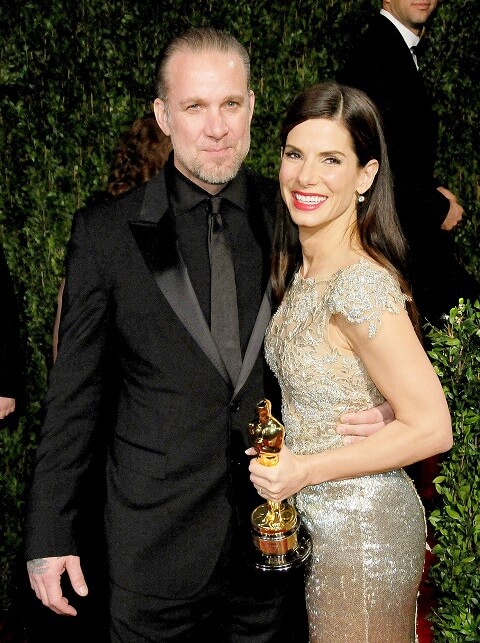 After several meeting, the duo eventually started dating. After few months of the love relationship, the couple exchanged marital vows on 6 July 2005. Although it was the first marriage for Sandra, it was not the same for her husband, Jesse. Before Sandra, he was married to Karla James and Lindemulder. 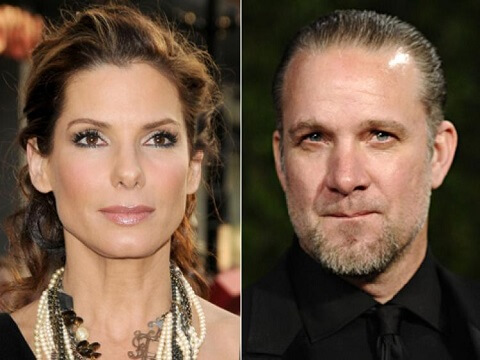 The couple got divorced on 28 June 2010. Reportedly, the reason behind their separation was just because of Jesse’s extramarital affairs.

Before Bryan, Sandra had been in more than a dozen relationships. Hope she will be able to continue having a good bonding with Bryan Randall.