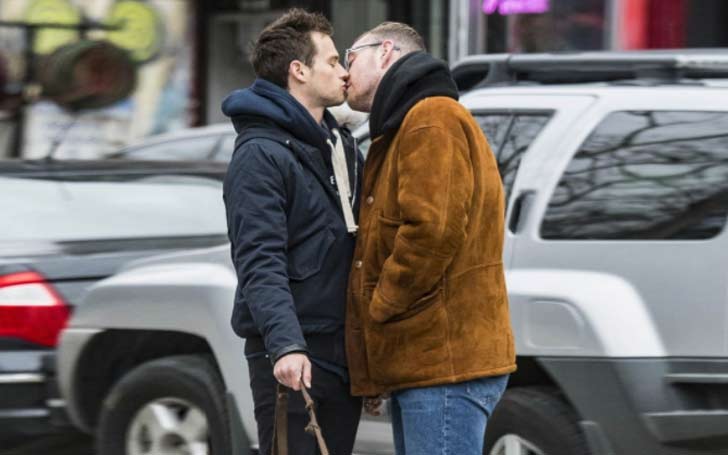 Homosexuality has become a common thing these days. Even if such things are common, same-sex lovers do not have the same privilege as the heterosexuals. However, Sam Smith and his boyfriend Brandon Flynn have been dating each other despite all the controversies regarding gay-ism.

As you have all heard about Sam and Brandon, their relationship has stayed as romantic as any other couple. Today, we are going to discuss the singer Sam Smith and the actor Brandon Flynn’s love life. Scroll down for more details.

Sam Smith and his boyfriend, Brandon Flynn share a kiss

If we get back in October 2017, then the couple was first spotted kissing in New York. On the same month, the couple was spotted arriving at a Broadway show Dear Evan Hansen together. 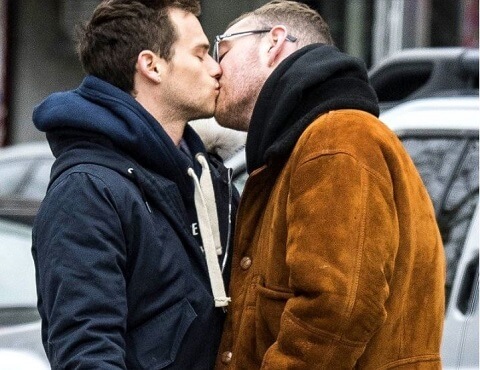 As the stars are active on their Instagram and other social media accounts, we can see pictures of them together on a weekly basis. Brando once shared a picture giving his beau a kiss on the cheek with a post celebrating the 2018 new year. 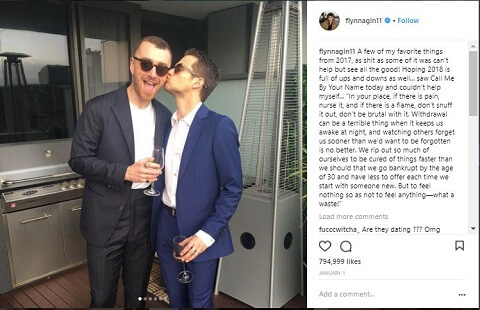 Recently, the couple was seen at the Clareville Beach just on their swim shorts. With a relaxed look on their faces, they were enjoying their time together. They were swimming in the first instance and in the second, they were smooching on the water. 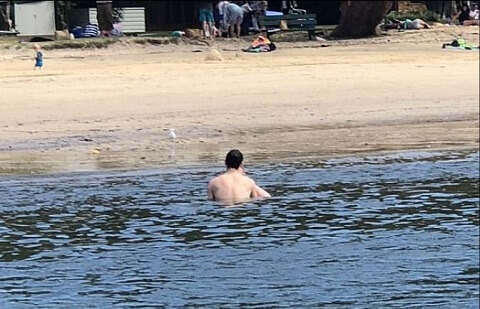 [ CAPTION: Sam Smith and Brandon Flynn Kissing on the sea ]

With all this, it seems that the couple is leading a romantically happy life. Since, their dating rumors, they have stayed as a strong couple till now.

When and how Sam Smith and Brandon Flynn relationship started?

It’s very difficult for every people to share about the same-sex relationship just because of the negativity in society. The same thing happened to Sam and Brandon. Although they are in open relationship today, in the beginning, they also felt very hard to share about it.

Also, see: Who is Sam Smith? Is he still single or dating someone? Know about his Affairs and Relationship 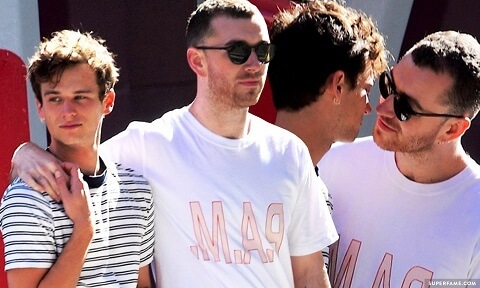 The exact date of Sam and Brandon’s meeting is not clear till date as they have not revealed about it yet. But since few months they have been spotted together hand-in-hand and getting cozy. They were spotted kissing and cuddling in NY city as they went shopping.

Sam and Brandon were constantly giving us clues that they were in a relationship. The couple has also been linking and commenting on each others in social media.

Even during the appearance on The Ellen Show, Sam confirmed that he was in a relationship, though he didn’t reveal the name. But they have only officiated about their relationship via Instagram in December 2017 after the few month of swirling rumors of their love.

Also see: Sam Smith looks very different as he goes for a coffee in London. 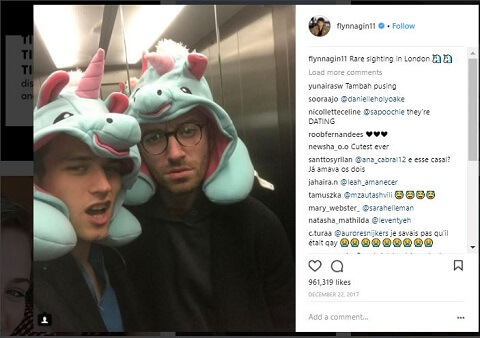 Sam and Brandon are brave enough to come publically as gay. They have become an inspiration to lots of people who are hiding their sexuality and are very happy with each other company. Hope they will stay together forever. Fore more celebvrity related news, keep up with hitberry.