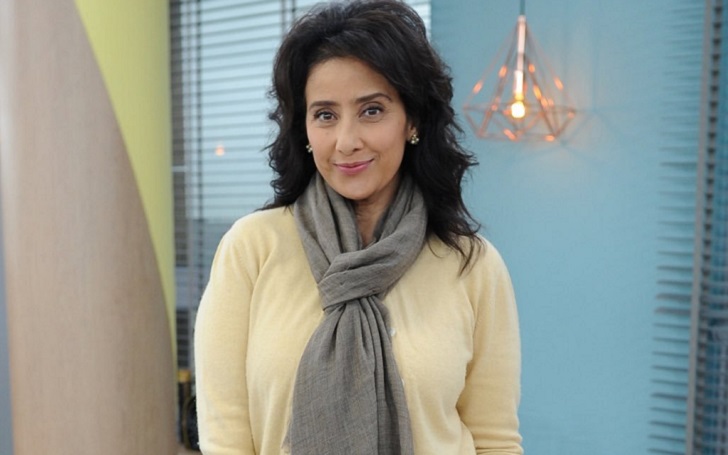 Manisha Koirala’s heartbreaking confession about her married life and being unlucky when it comes to love life will break you into tears.

It’s been a while that Manisha Koirala was missing from big screen who made her comeback in Bollywood in 2017 with film Dear Maya, a drama film directed by Sunaina Bhatnagar. Though the film was not able to receive good collection at the box office, Koirala role was hugely appreciated by both public and critics.

Now the actress is all set to appear in Film Sanju as late legendary actress Nargis while Ranbir Kapoor will be playing the role of Sanjay Dutt.

While Mann star tasted success in her professional life, she doesn’t seem lucky in her personal life. Her unluckiness in love affairs and short married life has made her believe that love and all is not meant for her, not in this life.

“Maybe the man-woman love is not destined to happen for me.”

“Fine. I’d rather accept this sad truth of my life that fall into the wrong relationship again. I won’t allow any man to bring me down, ever.”

The Dil se actress is scared to fall for a wrong heart.

“Whether it is my career or my personal life, I can’t afford to make wrong moves at this stage when God has given me a second chance,” the star told.

Koirala was married to Nepali Businessman Samrat Dahal in 2010 and they finalized their divorced in 2012.

“I had a dreamy idea of marriage. If you are in a bad relationship then it’s better to separate. There is no bitterness. I take full responsibility of hurrying up and wanting to get married and then realizing I am not meant for this. There is no fault from another side, the fault is mine,” Speaking about her marriage she said.

She is a courageous woman who pulls herself when she fell apart and Battle with her Cancer.