Ruby Tuesday Matthews Is Engaged!! More On Her Engagement, Relationship And To-Be Husband 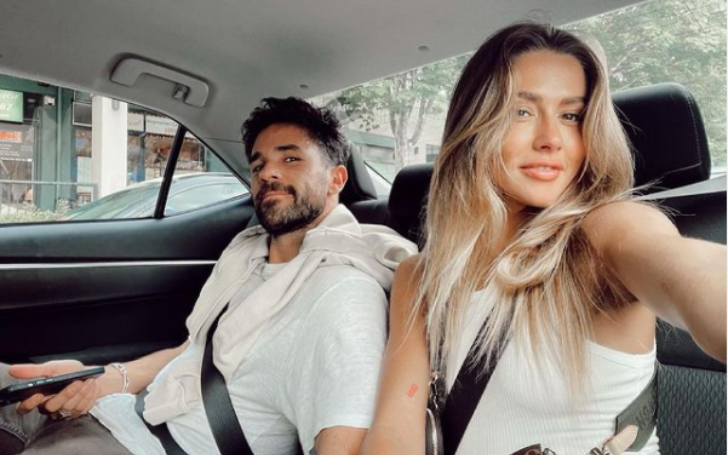 The couple recently announced their engagement via Instagram just a few weeks after their relationship was made Insta-official. 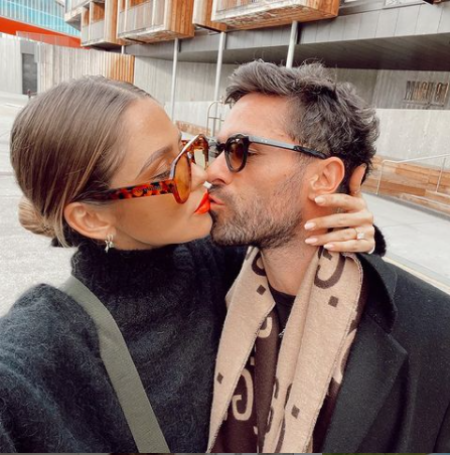 Though the couple made their relationship public a few weeks ago, they have been dating privately for a while as per reports.

On 19th June 2021, Matthews took to Instagram and revealed the new chapter of her life with a photo of her kissing her partner Shannan Dodd and captioned "My favourite person,". In the photo, we can clearly see the baguette-cut diamond ring.

Similarly, she even uploaded a video of herself showing off her fresh manicure while flaunting the sparkly stone.

Shannon Dodd was born in Australia. He is reportedly in his late 20s as of 2021. Likewise, he is a DJ by profession.

Besides this, Dodd has kept information regarding his family, siblings, and educational background under wraps. He rose to the spotlight for his relationship with then-girlfriend Pip Edwards.

Despite being professionally involved in the entertainment industry, Shannon is quite private regarding his personal life.

Matthews's Past Relationship: Who Was She Dating?

The Australian model was spotted having a good time at the beach in Byron Bay with her then-boyfriend Dan Bottari. The couple was accompanied by Ruby's two children: Rocket and Mars. However, no news of their relationship or split hit the internet after that day.

The mother of two also dated pro surf photographer Ryan Heywood with whom she shares her two sons. 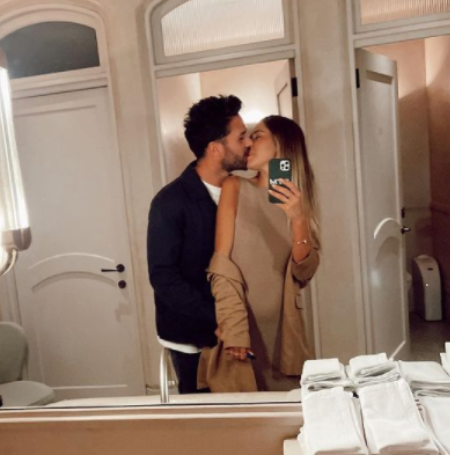 In a similar way, she also dated businessman Cameron Northway for a while. He co-owns the Rocker restaurant on Campbell Parade in North Bondi.

On the other hand, her fiance Shannon dated the activewear mogul Pip Edwards back in 2019.

Fun Fact: Cameron Northway and Pip Edwards are currently dating and are often seen together in the public.

Back in October 2020, Ruby faced a huge backlash after defying Jetstar staff's orders and leaving the airport to dine on oysters at a nearby restaurant.

She reportedly left Ballina airport during a delay and went to dine on oysters at a swanky restaurant. This made other passengers forcibly wait for Ruby for about 30 minutes after they were set to take off.