Republican Sen. Ron Johnson’s re-election campaign seems to be encouraged by the outcome of last week’s election in Wisconsin, even as the incumbent struggles to raise as much money as Democratic challenger Russ Feingold. 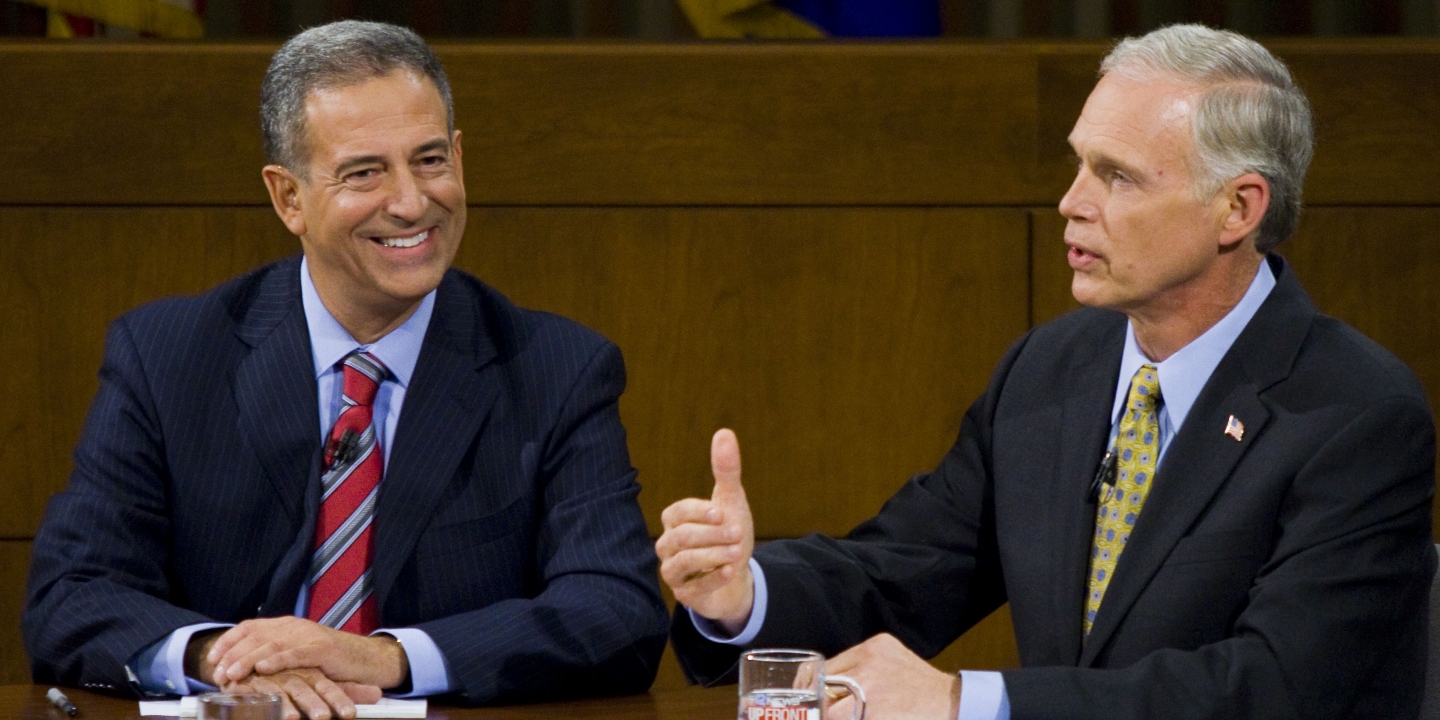 Feingold brought in nearly $3.4 million compared with $2.1 million for Johnson, which is almost 60 percent more than Johnson.

However, Johnson’s campaign manager says, “We are confident we will have the resources we need to win.”

Johnson has not yet run any ads of his own, but Feingold is already highlighting his travels across Wisconsin in his first ad of the U.S. Senate race pitting him against Johnson.

Although Feingold doesn’t mention Johnson in the 60-second ad instead, he is publicizing his campaigns against Johnson in his travel to all 72 Wisconsin counties and meeting with voters.

However, Johnson’s campaign manager says that his situation is still favorable in Wisconsin.

The election is November 8th