Robert Ellis Silberstein Divorced Diana Ross; Who is he dating? Disclose his Relationship with Daughter

Actually, Robert Ellis Silberstein and Diana Ross are personally and professionally interlinked. During his career, he managed hi love life with Ross. Sources claim that the couple started dating in November 1970.

After around two months of dating, the couple decided to take their relationship to next level and tied the knot on 20th Jan 1971.

Moreover, the former couple has two children in total. After a year of their marriage, Ross gave birth to their first child, a baby girl, Tracee Ellis Ross on 29th October 1972. You might know Tracee Ellis Ross as an American comedian, television host, actress and model. 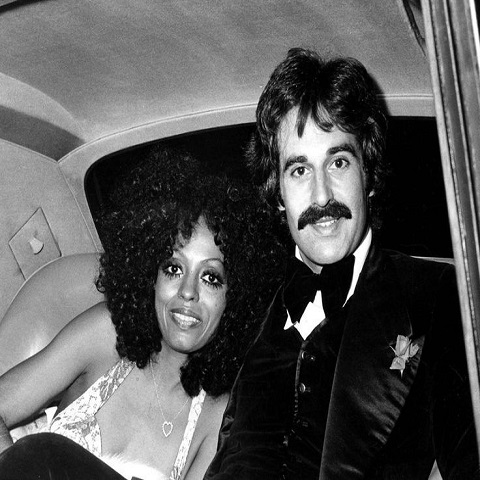 Again after three years, Ross gave birth to her second children, a baby girl, Chudney Lane on 4th November 1975. Lane came into the headlines in 2015 for her wedding in Hawaii.

Want to hear the best part? Silberstein is also very close to his ex-stepdaughter, Rhonda Ross who was born after Silberstein and Ross tied the knot. Rhonda Ross’s real father is Berry Gordy.

The happy married life came to the end after six years of living together. The couple is also one of the famous interracial couples from all over the world. But sadly, their relationship took a turning point and the couple divorced in 1977.

Who is Robert Ellis Silberstein dating?

After his divorce from Diana Ross, people are quite keen to know about Robert Ellis Silberstein's dating life. There are neither any records of his past dating affairs nor any extra-marital affairs with the media or paparazzi.

At the moment, there are no any headlines regarding his dating life ever published in the media. It looks like he is totally busy with his children. He is often spotted spending quality time with his daughter, Tracee Ellis Silberstein.

And is seem to be living happily with his daughter Trace. Let's have a look at some of their adorable pictures. 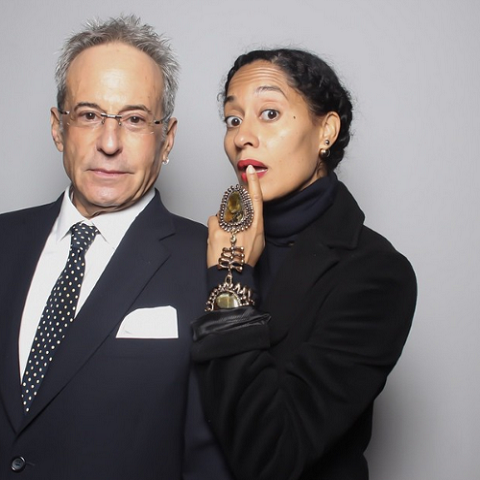 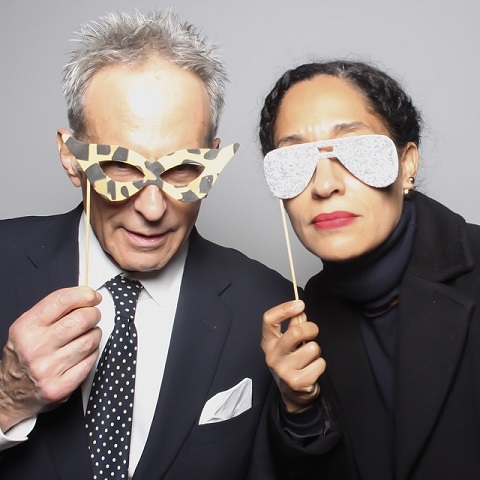 They show the perfect relationship between a dad and daughter. As Silberstein hardly share his personal life events with the media, even if we go through his social media account there is no any proof which helps us to speculate about his dating life.

At this current time, he seems to totally busy with his career and his children.

Who is Robert Ellis Silberstein?

Robert Ellis Silberstein is famous as Bobby Ellis. He is an American businessman and music executive who managed many musicians including Diana Ross, Status Quo, Billy Preston, and Meat Loaf. 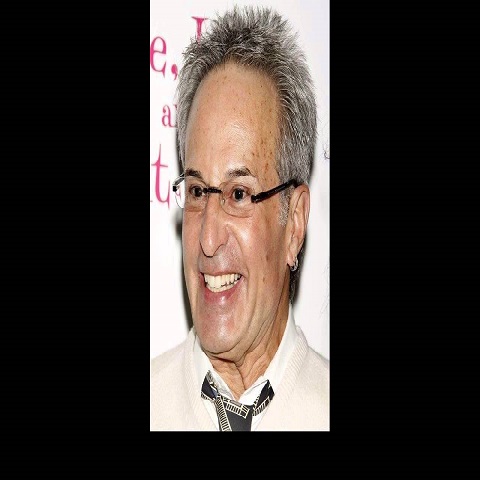 CAPTION: Robert Ellis Silberstein SOURCE: Ytimg
Silberstein was born in 1946 in Elberon, New Jersey, the United States of America who is currently residing in New York City, Los Angeles, Connecticut. He was born in a wealthy family of Jewish garment manufacturers.

After his graduation from West Virginia University, he started teaching but soon quit the job after an argument with his principal. Speaking about his professional career, he managed Rolling Stones Ronnie Wood and Chaka Khan who he discovered while managing Rufus.