All those who like to watch Bizzare food and keeps their eyes for Travel and Living Channel must know Andrew Scott Zimmern.

From America to Europe to Asia, where has this extraordinary chef not cover? With his stupendous craze and taste for the food we have grown to love him, his work and not to mention getting out tongue wet watching him or even throwing up.

A culinary teacher, inconceivable chef, and a remarkable television personality, Andrew have quite a following to his name. Regarded as one of the great food pundits of his generation his knowledge in food knows no bound.

Despite being such big fish, it seems 55-year-old Andrew is very much loyal to his personal life. Married to his wife Rishia Hass in 2002, it has been fourteen years since their marriage and they are still going at it.

Rishia and Andrew Scott crossed the path in the year 2000. After dating for about a year Andrew decided to propose and did so in the September of 2001 during their trip to Mexico.

A year later in 26th December both of them got married. The couple got married in secret in Minneapolis in St. Paul Judge Roseanne Nathanson. However, they revealed their marriage held a reception in June 2003.

Despite having their own profession both of them have stuck together. Although they haven't revealed much about Rishia, it is believed that she is helping her husband and frankly we guess she enjoys it.

Well, it is not very often that your husband is such a virtuoso cook, now is it? With both of them with a knack for making fine delicacies, both of them must have a great life.

Their love life serves as an inspiration for many. 14 glorious years of marriage and still rocking, this food couple sure knows how to keep their relation moving.

The couple also has a son Noah who was born in 2005 and three of them are living happily in their home in Minnesota.

Regardless, both of them are living happily with their child without any news or rumors of divorce. Nothing about their previous dating affairs has been revealed to the public. He might have had girlfriends prior to Rishia or not, we don’t know.

Andrew is one of that person who does not have such a lovely past. Once a homeless man, Andrew resorted to stealing, not to mention drug addiction.

Despite having such a grim ghost of the past Andrew does not hide, instead, he tells his story and keeps it in his heart about his perseverance. Now, he is one of the most famous personality, not only in his country but the whole globe. 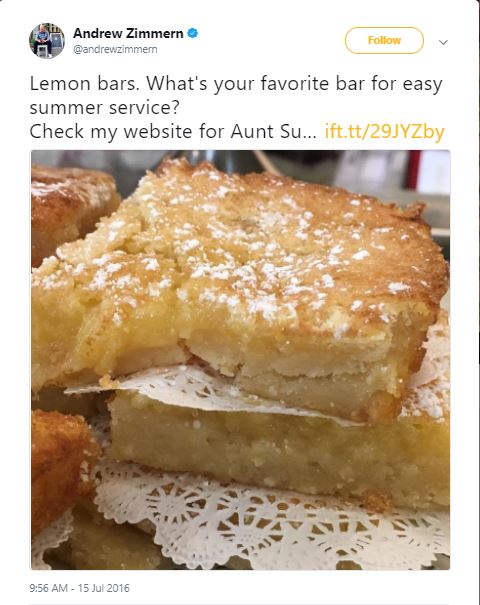 As a Television personality, he is mostly recognized for Bizarre Foods with Andrew Zimmern and Andrew Zimmern's Bizarre World. The work of this pioneer has not gone unnoticed as he was awarded James Beard Foundation Award on two separate occasions in 2010 and 2013. 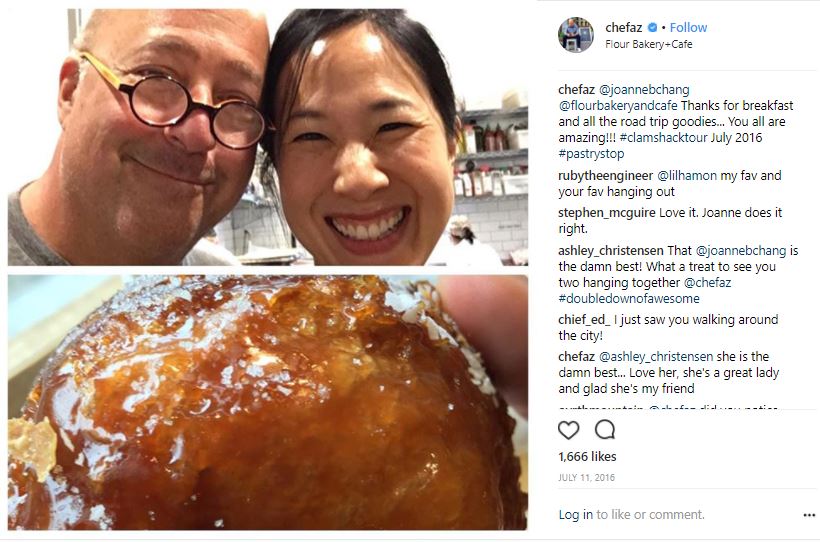 Considering all these sources, the net worth of this food king is estimated to be around $8 million while he is stated to bank around $600,000.