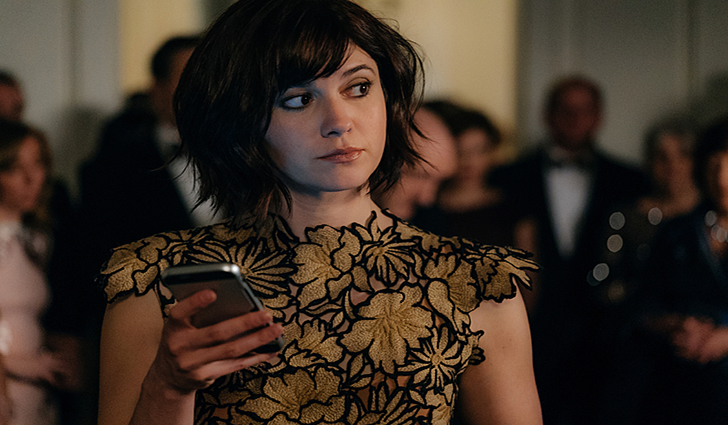 Just because a relationship ends, it doesn't mean it's not worth having. As the day passes by the rumors of the breakup and divorce builds the news in media. Fans get eager to know about the truth and surf all around the internet. Some of the rumors turn out to be true but many of them don't.

Mary Elizabeth Winstead, an American Actress, and a singer had lots of ups and downs in her life.  After her divorce with her ex-husband, what is she up to? Who is she dating in these days? Let's find out.

Mary Elizabeth didn't have a happy beginning in 2017. Winstead shocked her fan on May 13, 2017, when she announced her split with her husband, writer Riley Stearns via Instagram. This news came out unexpectedly as there were no rumors that floated around the internet about their fights and divorce.

Well nobody saw that coming as it was a complete shock for the internet. Riley is a film director and television writer whom she met at age of 18 on an ocean cruise. On Instagram, she wrote

“Sitting here with my best friend who I love with all my heart. We have spent our lives together and it has been full of joy and warmth every day. We’ve decided to move on from our marriage, but we will stay best friends and collaborators for all our days. We still ride or die, just in a different way now. I love you always, Riley, 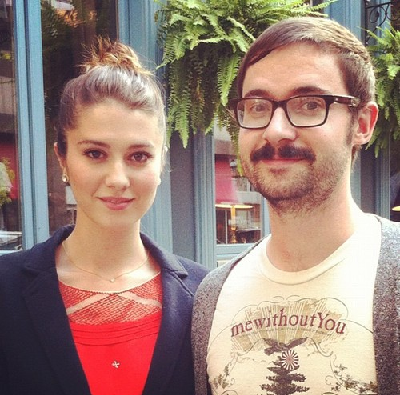 This adorable couple tied the knot back in 2010 and after seven years of marriage, they ended their married life. However, they haven't revealed the real reason behind this decision. 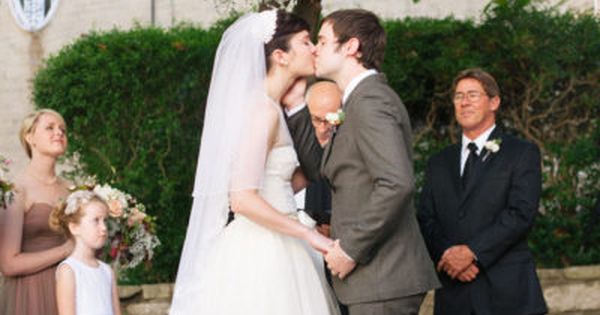 Mary Elizabeth Winsted and Riley Stearns at their wedding,soucre: smedia

On the other hand, the 30-year-old Stearns shared some of his friendly words for her wife on Instagram.

We just took this photo together. I met Mary 15 years ago and we’ve been the most important people in each other’s lives ever since. Those lives have been full of every emotion imaginable and we’ve embraced it all. Life is unpredictable though. While we will still be in each other’s lives we will no longer be living those lives together. We still love each other very much but we’re different people with different paths and different futures. I can’t wait to see where we both end up.” 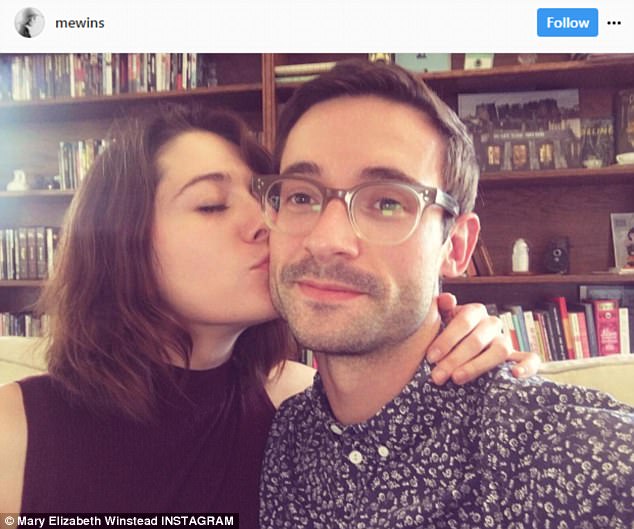 So what might be she doing in recent days after her split with ex-husband? Many of you might think that she is still in deep sorrow but judging from her Instagram it seems all opposite despite ending her 15 years of relationship. Well, for now, she is busy in her TV shows. Mary is sharing pics from her work.

If you look at the dating history of this gorgeous actress, only one name pops out and that is Michael Angarano. The 29-year-old actor was rumored to be dating Mary back in 2005 when they were in a set of Sky High movie. 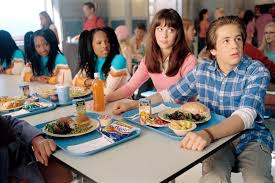 However, none of them came out in media as a couple and confirmed about their relationship. As the day passed by their news about being couple faded away. 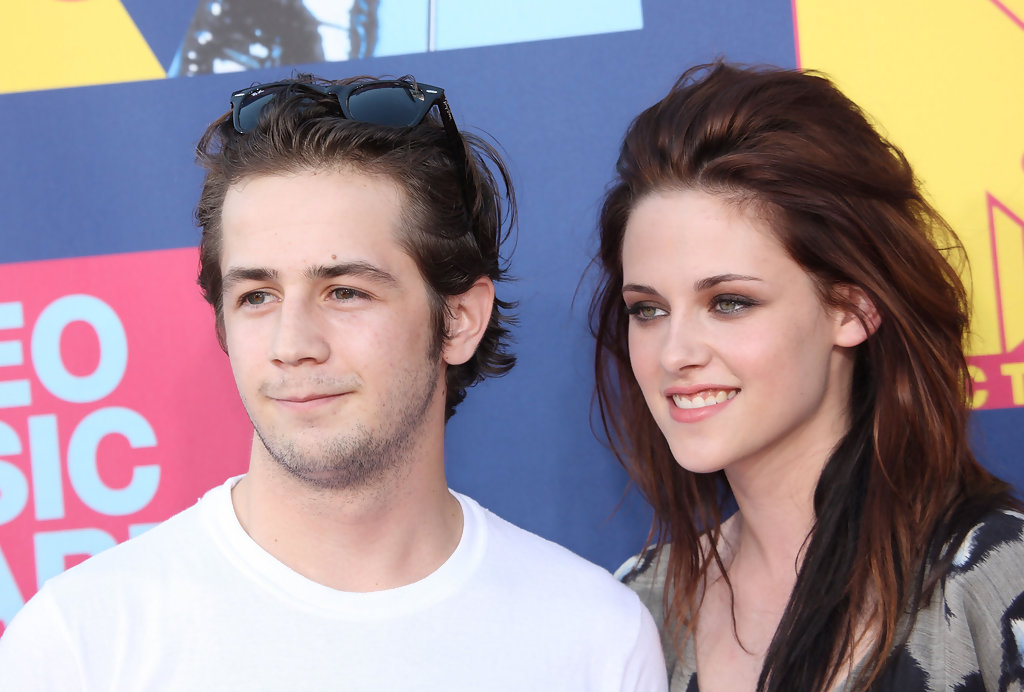 Mary then married with Riley in 2010 and moved on where as Michael has been in on and off relationships with his female co-stars. Michael dated Kristen Stewart and Juno Temple but none of his relationship with them had a happy ending.