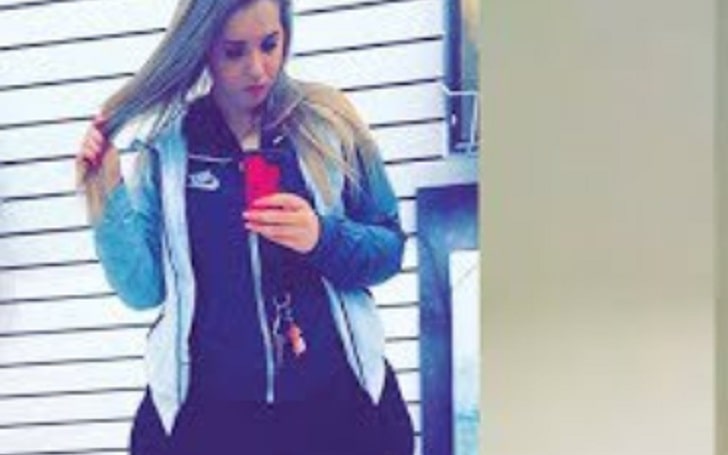 While there are many claims by Raylynn's fans and other people as well that she went under the knife several times. Not only that, her followers say that she did some procedures to make her buttocks look bigger than normal. If you have followed Raylynn for a long time, then it is sure that she gained fame for plastic surgeries.

After she shared images of her backside then, she grabbed huge people's attention, and many speculations have surfaced in the media. Scroll down to know if she actually had gone under knives.

Raylynn Before and After Plastic Surgery

After fans of Raylynn claimed that she did butt surgery, the photos of her before and after surgery went viral on the internet. There are numerous comparison pictures of Raylynn's backside images that appear fake. But the Instagram sensation has denied the news regarding her plastic surgery.

Her fans or followers have shared the images shared by her on Instagram. But now, her social media accounts appear to be suspended as we can't find any official profile under her name.

Did Raylynn Actually Do Surgery?

The question regarding Raylynn's surgery has left her fans confused for a long time. As mentioned earlier, she has already denied the claim. So, we can say that she has not done any plastic surgery to make her butt look bigger. But Raylynn has admitted that she mainly works out situps to maintain her body. 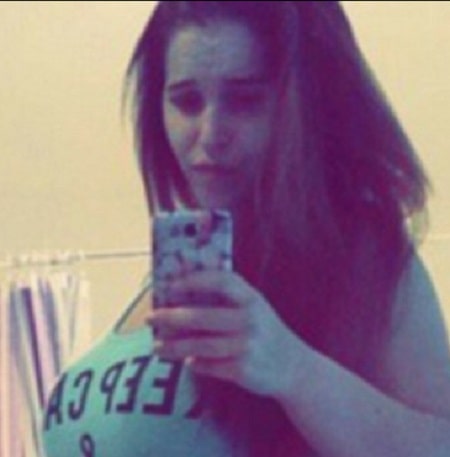 Apart from that, DailyMail says, Raylynn's proportions may be due to the condition lymphedema, a build-up of fluid in the tissues, rendering them to swell. On the other hand, netizens have accused her of doing photoshop and sharing the images on social media.

However, the social media star is extremely confident and frequently posts messages about being body positive, whatever your size is. Despite her large butt, she has slim shoulders and a tiny waist.

Talking about her personal life, Raylynn is reported to be a mother of a daughter whose name has not been shared with the tabloids. So, the social media personality prefers to keep her personal details away from the media sources. Coming into her early life, she was born in the year 1993, making her age 29 years as of 2022.

Some of you may not know that she was diagnosed with Lymphedema, as reported by Yahoo. It is a chronic condition that can develop at any time in life and causes the body's lymphatic drainage system to become damaged and not work properly.

Plastic surgeon Dr. Andrew Ordon executed an informal examination of Raylynn and concluded that she had Lipedema. Lipedema is most often seen in women. Dr. Ordon said the main way to treat it is with liposuction. But she decided not to have liposuction and to keep embracing her unique curves.

Apart from that, there are various models who are rumored to have done plastic surgery, including Sara Underwood.