Home Gossip Rapper Foxy Brown, who has a net worth of $1.8 million, thinking for dropping a new album?

Rapper Foxy Brown, who has a net worth of $1.8 million, thinking for dropping a new album? 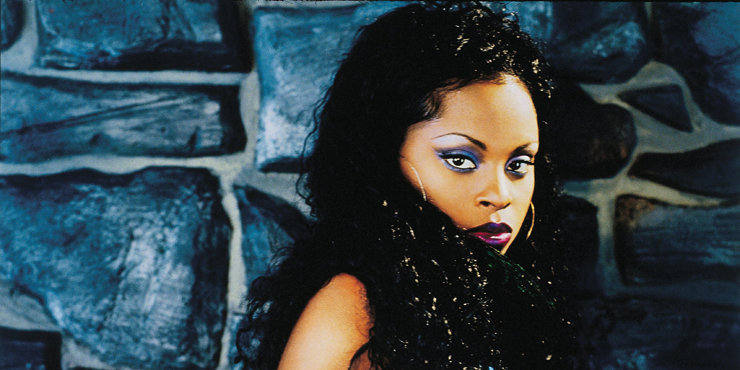 Feuds and controversies are a daily cup of tea for the American rapper Foxy Brown. There is an immensely long list of artists and celebrities whom our dear Brown had had conflict in her past. Here are a few of her foes: Lil’ Kim, Queen Latifah, Queen Pen, Kurupt who is also her ex-fiancé, Eve, Ja Rule, Remy Ma, Jacki-O and many more. Besides all these, the model and actress is also known for her very wild behavior and assaults on hotel workers and store employees.

Despite her personal rivalry with all these musical artists and her violent nature, Brown has not budged an inch from her place as a celebrated artist and has given hits after hits. Almost all her music albums have clearly made their impact on the music lovers and her fans. And Foxy Brown is all set to pull her fans and music lovers in to the deep sea of rap music. She is ready to bring out her new album very soon.

Rumor has it that the singer and rapper who was thinking of dropping a new album for quite some time has finally started working on making music. She will be coming out with her new project sometime in the next year. The report came from a trusted source who is in the close circle of Brown. The source revealed that the African-Asian artist was desperate to work on a new album she has now started collaborating with a top record producer of Hollywood music industry. When asked about the names of the reported record producers, the insider admitted that she could not reveal his/her identity yet. But the informant hinted at Jay-Z as the then-Def Jam president and CEO was the one who signed her back then to begin work on her last album Black Roses.

So if the rumor is true then all her fans will be able to listen her rhythmic rapping pretty soon. And now that the beans have been spilled all over, we are all very excited to hear her sexy voice once again.

The rapper had hinted that she was working on a new material with Nicki Minaj back in 2012 when she appeared as a special featured guest on Nicki Minaj's Pink Friday Tour in New York City. Later on August 15, 2013, Brown made the announcement of her fourth studio titled "Bandz Up" and a song of the same name. The album was reportedly produced by Joe Milly and was said to release on December 24, 2013, but due to unknown reasons the album was never released. And now it looks like the hot diva is planning to release her then unreleased album with some changes.

We hope that if she is indeed ready to release her new album then she might soon share the good news on Twitter and Instagram. We all are sure that her bad girl image will be erased after this and she, who has a total net worth of $1.8 million, will see more cash flowing into her bank balance.