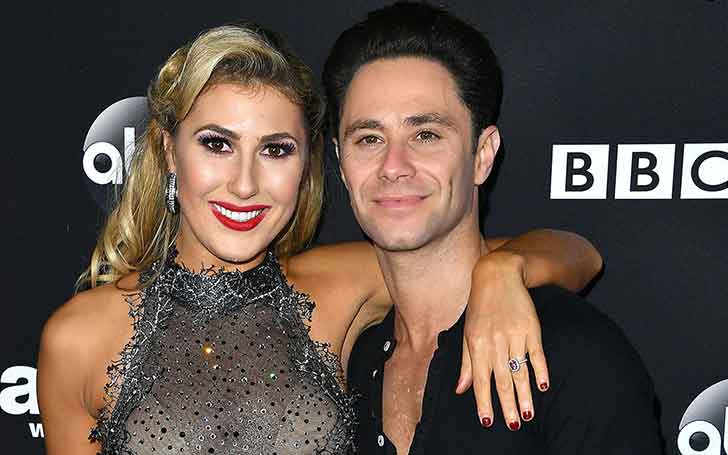 British professional dancer Emma Slater got married to her long-term boyfriend, Sasha Farber. The couple spent many years together before they decided to stay together as husband and wife. Dancing with the Stars, pro-couple finally started living as a husband and wife together. Though the couple was already engaged, have now taken the vows of living together for the rest of their life. Let us know more about professional dancer Emma Slater's married life and relationship Sasha Faber.

Emma Slater and Sasha Faber spent a long time together as a partner before they got married. After spending many years as lovers, they are now husband and wife. 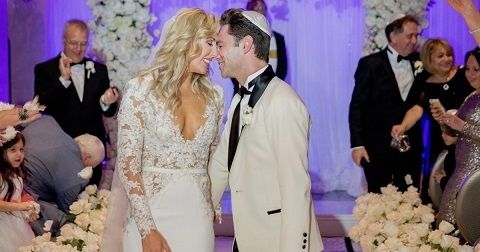 Emma and Sasha started dating in 2011 after they met each other on the show Burn The Floor. 2 years after they met, the couple were both casts on the popular dance competition show Dancing with the Stars. 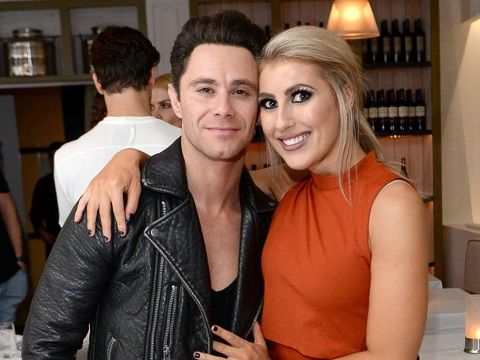 On October 4, 2016, Sasha proposed Emma during an episode of dancing reality show Dancing with the Stars, and Emma happily accepted the proposal. Farber said that he came up with the idea of proposing Emma in the live television was to share the moment with their family members who couldn't be there.

Also Read: Julianne Hough Net worth, Salary, and Career- Dancing With The Stars

We couldn't relive the season without this #Esha moment! Our two-night #Finale event starts TOMORROW at 8|7c, only on @abcnetwork. ??????

The couple did face the situation of distance when they separated after three years of the relationship, but later the couple was together again.

Dancing With the Stars pro Emma Slater and Sasha after spending their romantic love life together for more than around nine years, finally tied the knot on 25th March 2018. They are now living a blissful married life. 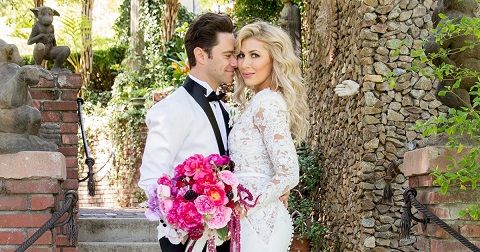 The beautiful bride Emma was seen wearing Rivini gowns and the groom Sasha Farber was seen in a handmade tuxedo by Onik Design. Micheal Russo Events coordinated the ceremony.

The married couple is happily living their romantic married life and often seen sharing pictures together in social media.