The Most Popular TV-shows and Their Impact on the Conscious

Binge-watching TV shows became a new normal in our society. Netflix shared the stats saying that 61% of its members tend to consume 2-6 episodes of a TV show in one sitting. Their most bloodcurdling product, Breaking Bad, got even crazier fans: the three fourth of them gulped all seven episodes of the first season in one hit.

TV shows keep us on a hook of emotional addiction. They make us do weird things such as reread the whole George R.R. Martin's fantasy novels (compulsive Game of Thrones fans, I’m talking to you) or create a video sharing website to savor the details. However, most importantly, the television affects our conscious shaping our behavioral patterns and advancing its values and attitudes to reality. And the main reason why is our unwillingness to think critically and independently while we are in front of the screen. 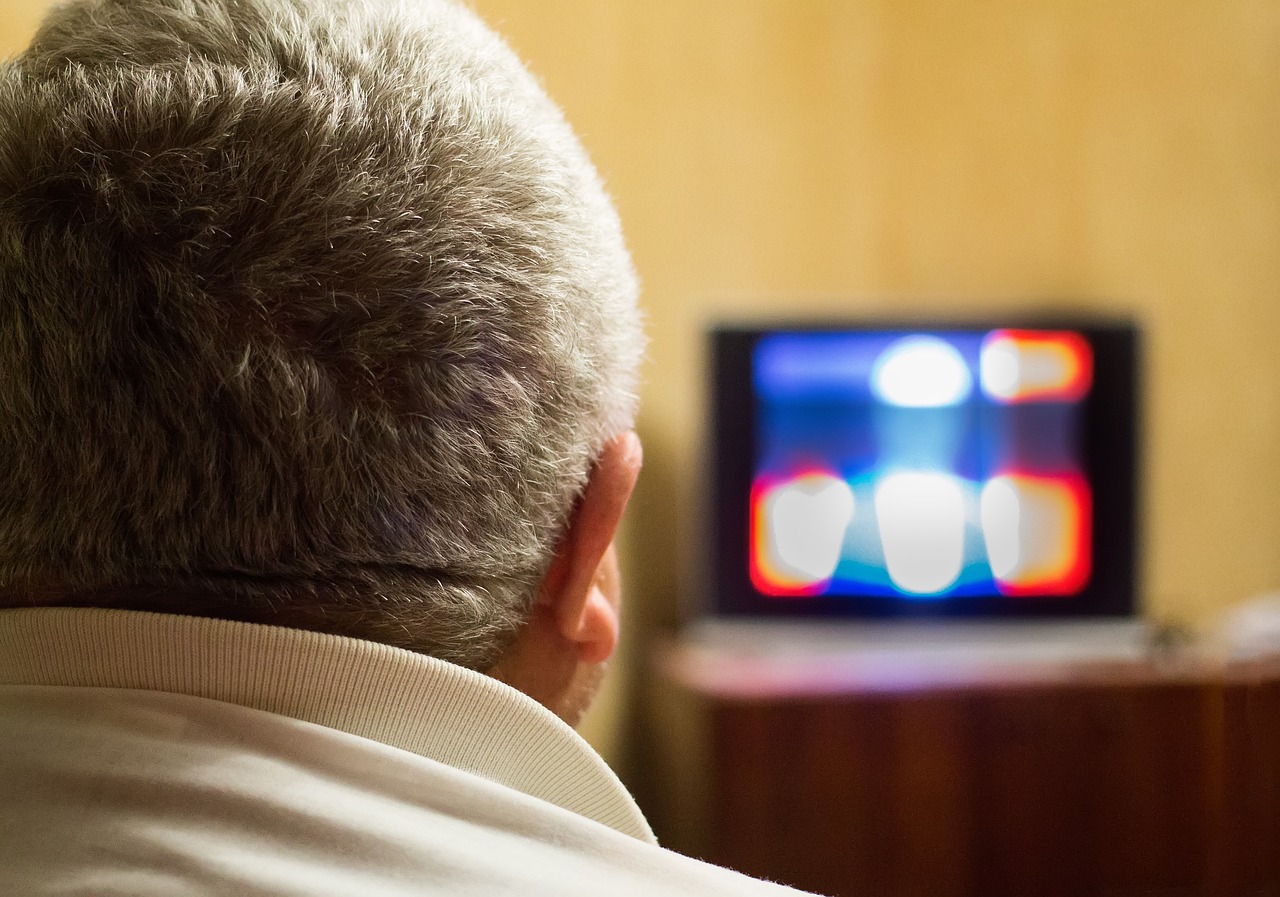 A study conducted in 2013 at Tohoku University in Japan to examine the long-term effect of television on children’s brains has found that watching TV for a long time thickened the parts of the brain responsible for aggression and high arousal as well as the frontal lobe, which is reported to affect kids' verbal reasoning severely.

A simple creativity test made on sixty 3-year-old kids at Staffordshire University revealed that after watching a short 15-minute episode, kids came up with less creative ideas as compared to kids who played with books during that time. 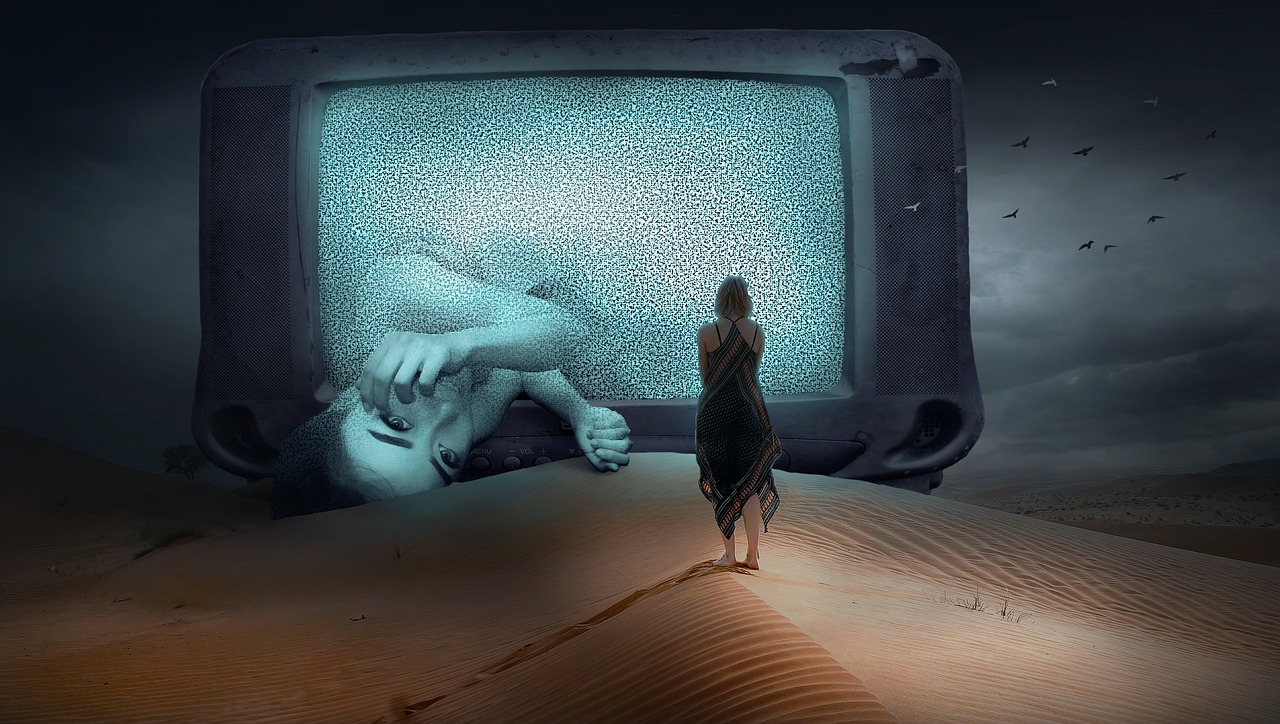 1. Make our thinking shallow and switch imagination off

Television is a passive form of entertainment. Lavish visuals make it unnecessary for us to use our imagination as we would do while reading a book. Even if you still make analytical efforts to understand the plot, you have no time to reflect on why it is happening. You aren’t able to deep dive into the ideas, analyze characters’ motives, and indulge in details. Watching TV shows, you make thinking superficially a habit.

Game of Thrones, which is undoubtedly the most popular TV show of the last decade, is, however, a big moral concern because it is constantly pushing the envelope and erasing ethical lines. Matthew Walther mentioned in The Week,

3. Wears our brain out

TV shows with complex, antilogous characters and tangled narratives are emotionally and cognitively taxing. Take Game of Thrones. With its multiple threads, unpredictable and always changing characters, hard-to-follow plot turns and twists, and allusions that are nonsense for the unprepared, the fantasy series requires hard mental work, cognitively rewarding though exhausting.

If you are trying to escape from your anxieties into a TV show, you are at a higher risk of developing insomnia, this study has found. Instead of getting a relaxing effect, you feel aroused and emotionally worn out. This is especially true about TV shows like Breaking Bad, described by Elizabeth L. Cohen as "one of the most tragic, stressful, gut-wrenching television experiences." "Each excruciating, emotionally taxing episode made me feel like I was walking on shards of glass," he confessed.

5. Give an unrealistic perception of reality

When you get stuck in the world of a TV show for a long time, it influences how you see the real life. For instance, after a couple of episodes of Breaking Bad, you might perceive the world as a grim place where nothing matters.

6. TV shows are calming us that we aren't as bad

Why so many people find pleasure in watching gritty shows portraying monster characters or terrible events? It's because we tend to compare them with our reality concluding that we are not so bad, after all.

Popular shows like House of Cards, The Wire, Lost, Dexter, Sopranos, and the above-mentioned Breaking Bad don't feature classic good or bad characters we could take an example or learn from. We won't see a happy end when good guys defeat bad guys. Instead, we are expected to empathize with antiheroes doing morally culpable things. But really, do we have to?