The King of Cocaine, late Pablo Escobar, who was once a most wanted cocaine smuggler was married to Maria Victoria Henao. Despite Pablo’s extramarital affairs and criminal record, Maria never left Pablo and stayed with him till his last breath.

After knowing all this, you might be eager to know about the relationship between Late Pablo and his wife Maria. Even after Pablo’s extra relationship, why did Maria stay with him? What made her hold for so long? Was it love or was it greed? Stay tuned to know the reason and also know what are Pablo’s wife and family doing after his death? 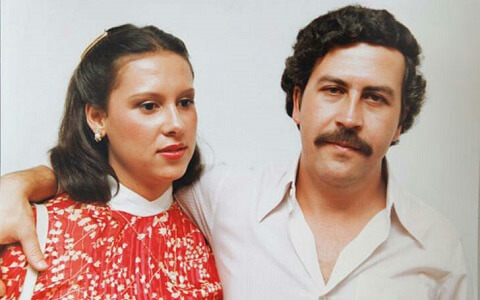 Well, talking about their dating relationship, then they met two years before their marriage. Maria’s elder brother used to work with Pablo in small-scale criminal enterprises. So it’s obvious that they met through Maria’s brother, isn't it? 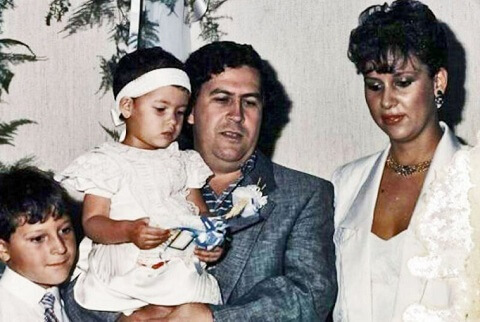 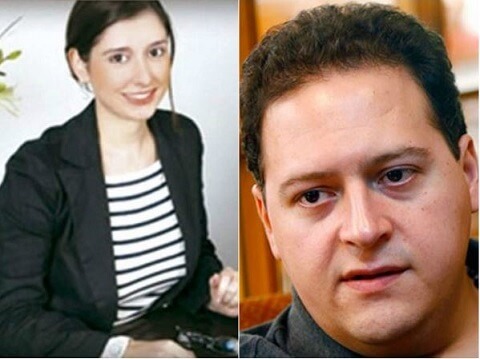 The couple together shares a son and a daughter: Juan Pablo (Sebastian Marroquin), who was born in 1997 and Manuela born in 1984.

What made Maria Henao stay even after Pablo Escobar’s extramarital affairs and unethical works?

Everything has a reason. Everything is connected. Likewise, Maria also had a reason to stay in the relationship with Pablo despite his extramarital affairs. The reason? Love!

Despite Pablo’s extramarital affairs and unethical work, Maria blindly loved him and supported him in every step. Pablo also loved her very much even if he has had extra affairs. Maria also took part in Pablo’s business. In fact, she was his business partner. 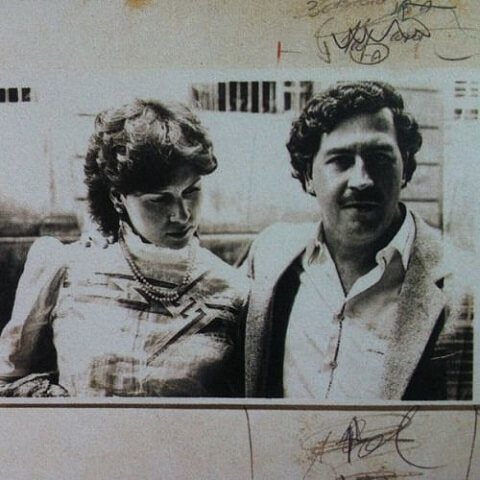 During Pablo’s success in the smuggling business, the couple had a joint net worth of $30 billion. However, the net worth was completely changed after the death of Pablo on December 2, 1993.

What happened to Maria Henao and children after the death of Pablo Escobar?

Maria and her children fled away from Colombia in 1994. They had to live as refugees in many other countries as they were refused to be accepted. 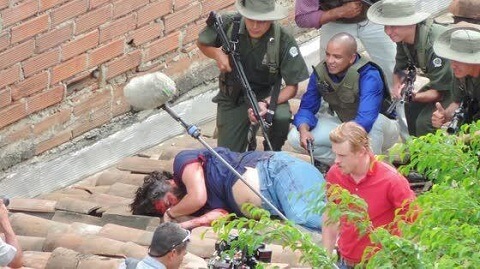 Maria along with her children resided secretly in Argentina with fake identity but it couldn’t remain hidden for long and Argentina’s government came to know in 1999. They were charged with money and were imprisoned for 15 months. Later on, they were released due to lack of evidence.

After all this, Maria is living a quiet life, maintaining a low profile. She has not come out in the media after her statement in 2000.