Ore Oduba's Wife Is Pregnant; Expecting Second Kid! How Is His Married Life Going On? 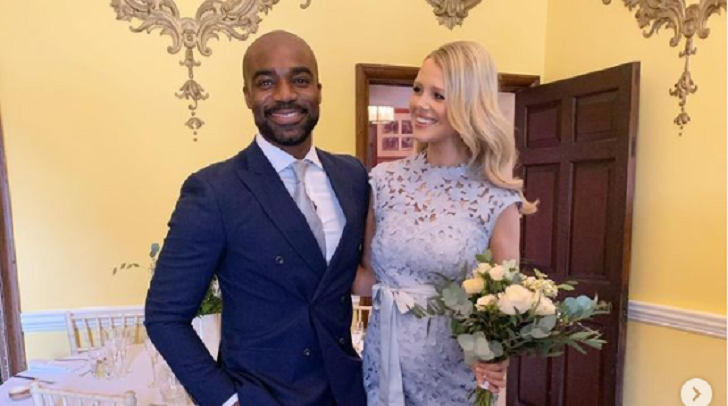 British actor, television, and radio presenter Ore Oduba is soon to be a father. The 35 years old actor and wife Portia are expecting their second kid together.

Scroll down to know in detail about the couple’s relationship. How is their married life going on? Know everything below:

Ore Oduba Is Soon To Be Father of Second Child

The former Strictly Come Dancing winner is thrilled to welcome a second child with wife Portia. Oduba admitted that he has been quite emotional since he found out that his wife is pregnant.

His wife is 19 weeks pregnant. The duo is already parents to three years old son Roman. While revealing the pregnancy news to their son, Roman predicted that she had chocolate eggs in her tummy. 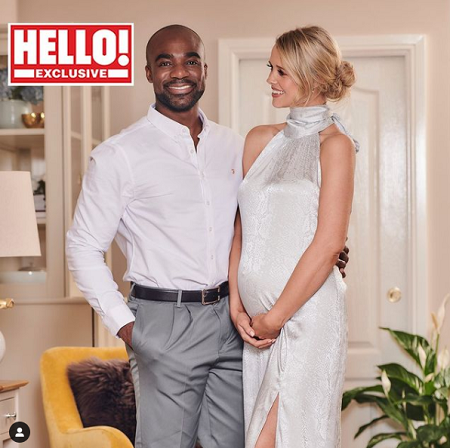 The couple revealed that their son has started to understand her baby bump. Their son says goodnight to the baby bump and rubs the tummy.

Oduba is a happily married man. While announcing the second pregnancy, Oduba revealed that they had their first date on 19th May 2011. After dating for almost four years, the couple took their relationship to the next level.

Ore and Portia got married on 1st November 2015 and now enjoy over five years long marital life. The couple welcomed their first child, Roman Oduba, in January 2018. On 23rd May, Oduba revealed that they are tying the knot again on 24th May.

On 11th January, Oduba took his Instagram to reveal that his son had been born two days earlier than the reported date.