Home Gossip Oprah Winfrey Writes Her Will, Nothing for Stedman Graham

Oprah Winfrey Writes Her Will, Nothing for Stedman Graham 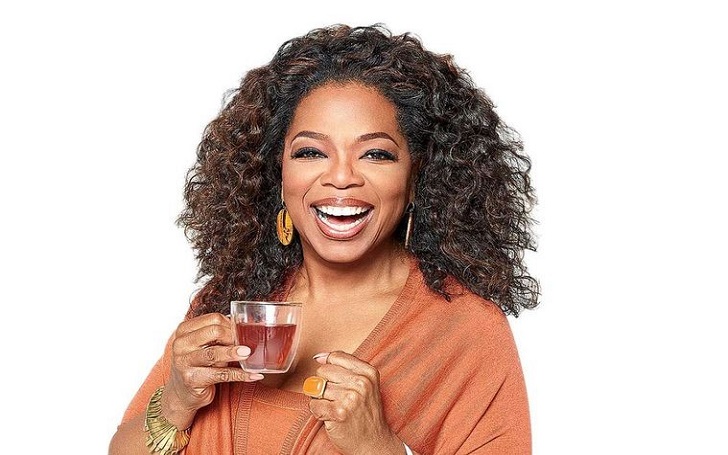 It may not come as a surprise to you when news about the talk show queen, Oprah Winfrey leaving nothing to her longtime boyfriend in her will. But there's a twist though.

Oprah Winfrey leaves money to her three daughters who do not exist yet. She also included Luke, Layla, Sadie, Sunny and Lauren in her will. Don't get confused. They are the names of her dogs. But no penny for her beau. So why is that?

Oprah Winfrey is the sole owner of the $52 million Montecito, Calif., estate, which she calls Promised land and the $42 million jet in which she flies. Let's not even start on her net worth; she's filthy rich (FYI, she is a billionaire).

Must read: How Media Mogul Oprah Winfrey Became Filthy Rich? Explore Her Net Worth And Journey Of Her career. 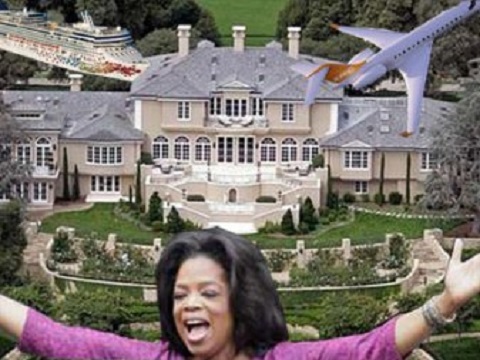 Last year she made $12 million with a single tweet. Forbes did not put Oprah on the most powerful celebrities list without reason. But when it comes to giving away shares of her self-made fortune, she decided to keep her 66-year-old boyfriend out of her will. 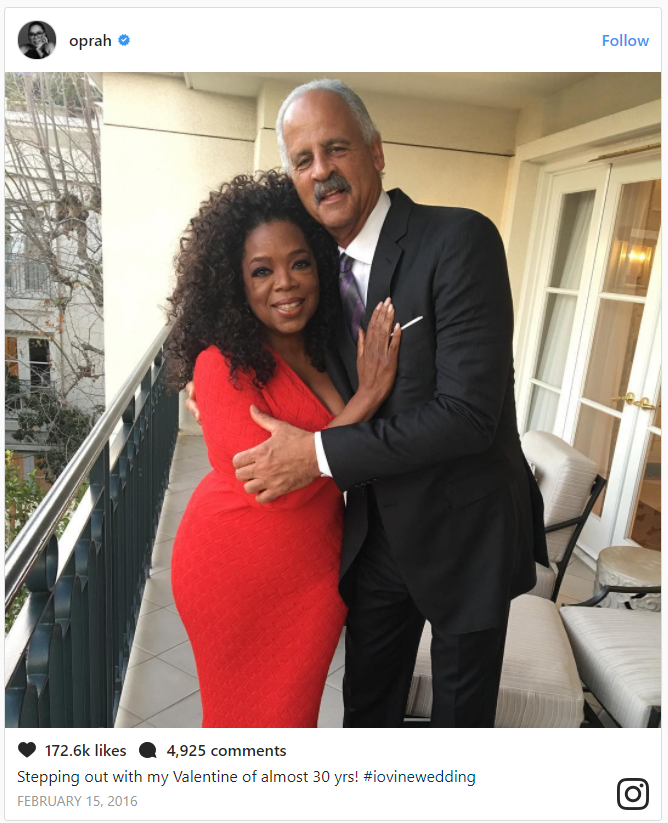 Probably The Oprah Winfrey Show host thought Graham could survive on his own or her dogs mean more meaning in her life compared to Stedman Graham.

The irony is, she and Stedman have been in the relationship for more than 30 years while her dogs, um may not have half as many years of life expectancy compared to her relationship. 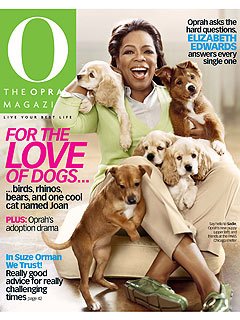 Normally a woman would keep pictures of her boyfriend as a profile picture, Oprah opted to keep her lovely dogs. Check her twitter profile and see for yourself. 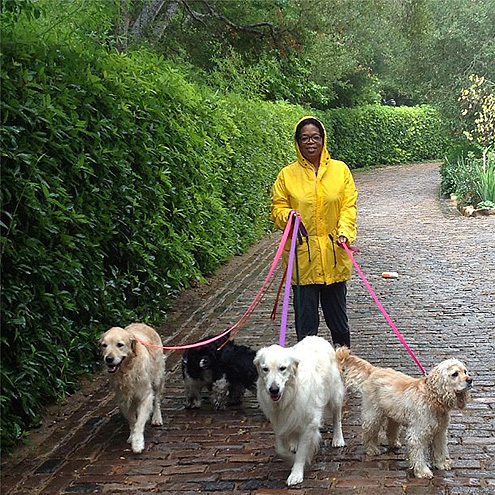 Oprah taking a walk with her dear pets
Source: people.com

Oh! how could she forget about her girls’ and their future? Although the exact amount is not yet disclosed, the media mogul has definitely mentioned them in her will.

But wait! Oprah even if by any chance adopts the three girls, Stedman Graham won't be on the part of their family. What? Yes, the 63-year-old motivational speaker plans to raise on her own. According to a source,

There’s no talk of her adopting the children with Stedman — this is something she’s going to do by herself.

Well, Oprah's dogs are not the first ones to inherit millions from their owners. There are many. Trouble Leona Helmsley's dog also inherited $12 million, more than Oprah's dog, unfortunately.

But time will only tell if Oprah Winfrey decides to change her will and maybe this time she will include persons those are breathing.