Home Gossip What is Oprah Winfrey Recently Into? Is She Running for 2020 President?

What is Oprah Winfrey Recently Into? Is She Running for 2020 President? 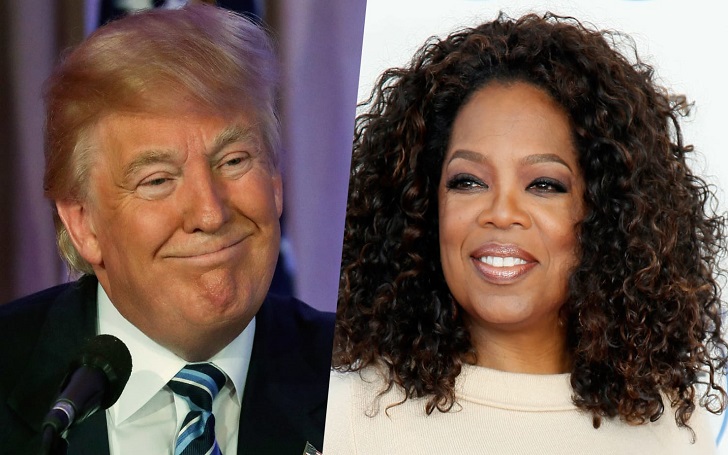 Oprah Winfrey, the first African-American woman billionaire and media mogul turned 63 this year. A few years ago she retired from the talk show, The Oprah Winfrey Show. Maybe age is catching up with her.

You think so? Nope! Oprah Winfrey is not one of those old aged people who would relax and engage in needlework or scrape their garden or read to their grandchildren. Rather she might surprise you with her intention.

Is Oprah Winfrey Running for 2020 Presidency?

Yup, you heard it right. And Oprah would probably prove much better of a president than the current president, Donald Trump who is not even a sensible person, much less a president.

Although Oprah Winfrey like some celebs including  The Rock, Kanye West had earlier told to media that she is not interested in being a president.

Oprah was asked if she would win if she ran against Trump in an interview with THR. To which she replied,

I will never have to know the answer to that, because I will never run for public office.

Oprah further added that she did not have any political experience to qualify herself for the position. So she clearly did not consider of running a presidency or become the next face of the Democrats in that case.

You should consider: How Media Mogul Oprah Winfrey Became Filthy Rich? Explore Her Net Worth And Journey Of Her career 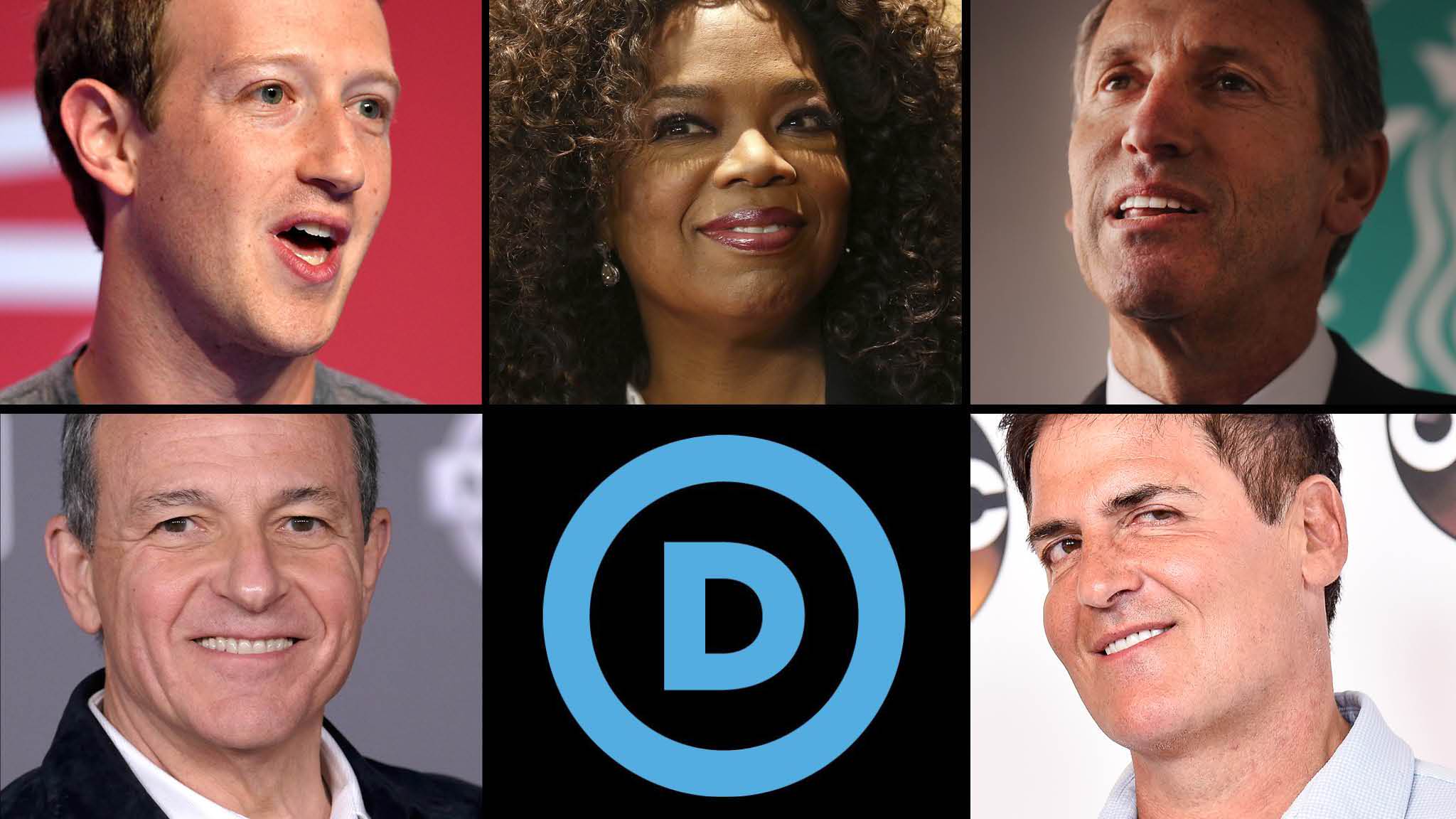 But apparently, there's been a big change in Oprah's life we must say. Because Oprah Winfrey is now rumored to be running against Donald Trump. Wow really? It's not confirmed but there are hints and sometimes rumors can become true, right? 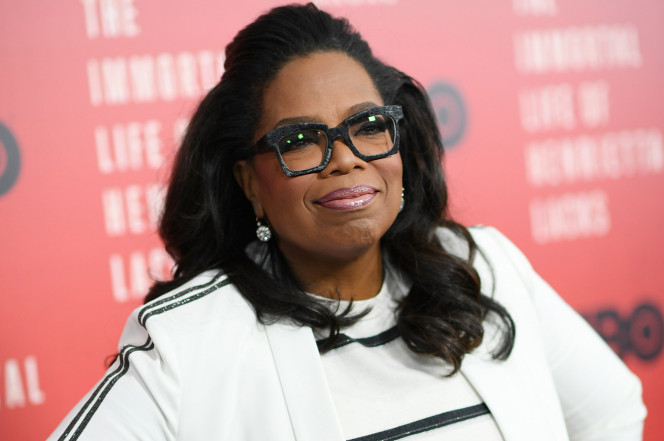 On September 27, New York columnist John Podhoretz wrote in New York Times that Oprah could be the next to the perfect competitor against the crazy uncle, Donald Trump. The article was full of appraisal and admiration for Oprah.

If you need to set a thief to catch a thief, you need a star — a grand, outsized, fearless star whom Trump can neither intimidate nor outshine — to catch a star. We’re through the looking glass here. He’s rich and she’s rich, but she made her $3 billion herself and with no controversy. She is, in herself, the embodiment of the American Dream.

If you think carefully and seriously, maybe John is right. Oprah Winfrey should seriously consider running against as many people call Donald Trump, the arrogant, no-brainer and crazy President.

After all, as 2008 study at the University of Maryland research found out that Barack Obama would not have won if it were not for Oprah Winfrey. 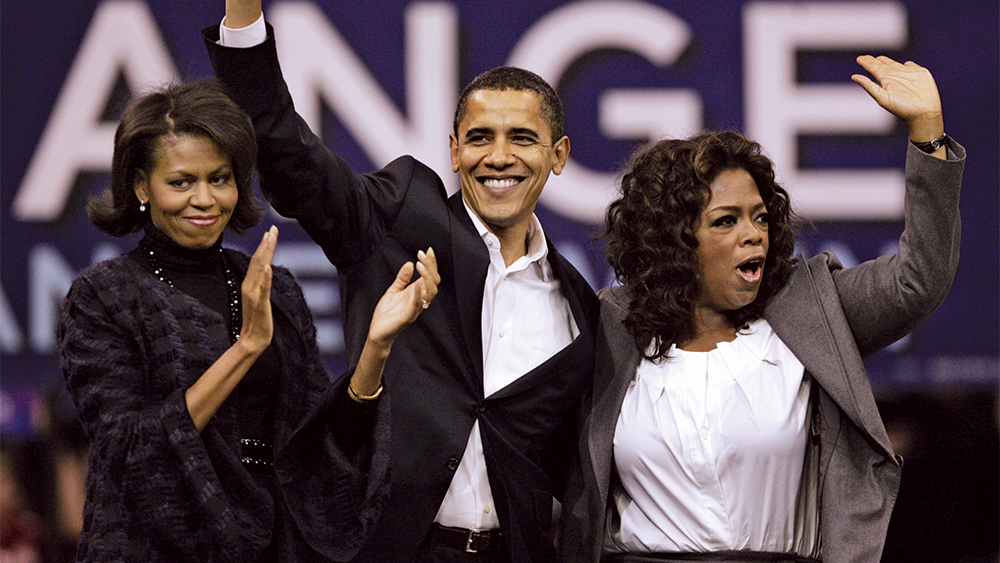 The report might actually be true because Oprah had actually worked hard for the Barack Obama campaign during his presidency. As a result, she convinced more than 1 million people to vote for the Democrats.

Americans would really be in much safer and responsible hands of Oprah if she were a president in the future. The entertainment magnet never seems to amaze us. 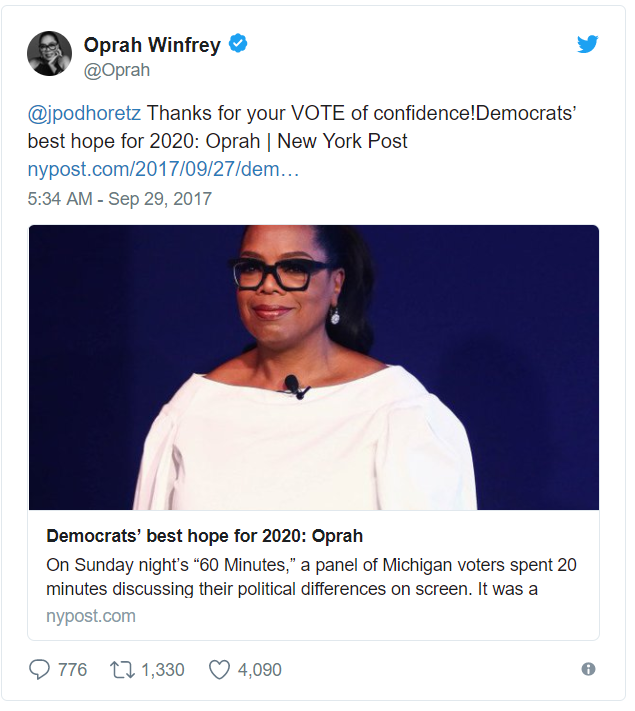 Further, Donald Trump had also said during "The Oprah Winfrey Show" in 1988 that he would not run for the presidency. Eventually, he did. Watch the video but don't get disappointed. It was about 8 months ago.