One of the Vikings' Great Cast Travis Fimmel's Net Worth, Earnings, Career, and Achievements

Did you know that the Vikings series was based on a real story? Well, today we will be talking about the real life about one of the amazing lead actors of the series, Ragnar Lothbrok, whose real name is Travis Fimmel. However, we will not be talking about his personal life, rather about his professional life; his net worth and his career achievements.

So if you want to know in detail about how much Travis Fimmel earns from the role of Ragnar Lothbrok, keep on reading until the end. We will also be talking about Travis Fimmel's net worth, including his career achievements.

Travis Fimmel is undoubtedly a legendary actor who has stolen heart a lot of fans. But do you know how much he earns with his talent?

Well, Travis Fimmel's net worth is $3 million. He makes most of his earnings from the popular series, Vikings, hence, you might take him just as an actor, but he is also very much interested in modeling. 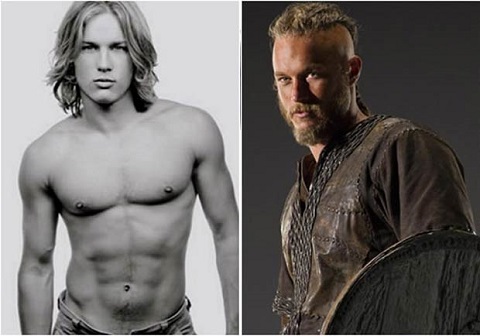 Fimmel started getting involved in modeling back in the year 2002 when he signed with the agency, LA Models. Back then, he was completely broke. Once he entered in modeling, his career started to skyrocket. Later, he became the first male, in the whole world to make a six-figure deal to model for Calvin Klein.

Also read: Who is Travis Fimmel dating? With whom is he in a relationship? 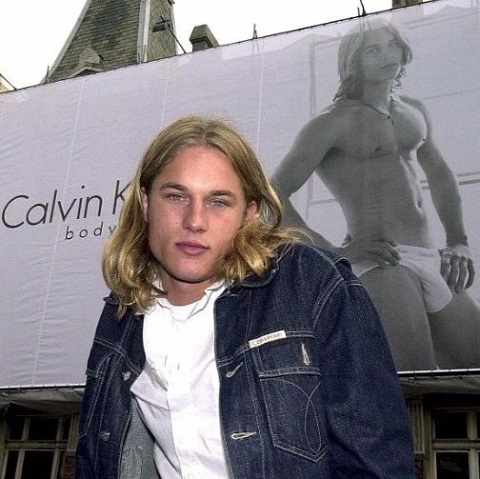 Talking about the start of his acting career, once he gained fame as a model, he soon entered in the acting industry. He started his acting career by landing on 2003 TV series, Tarzan. He played in many movies and TV series throughout his life, but he gained most popularity as he entered in History Channel’s series Vikings.

Travis Fimmel falls under one of the highest paid actors in the series, Vikings. His earnings per episode were $400,000. Other actors of the series who earn the same are, Katheryn Winnick as Lagertha Lothbrok, Gustaf Skarsgard as Floki, Alexander Ludwig as Bijon Ironside, i.e., $400,000. All the remaining actors’ salary is between $100,000 - $350,000.

Also read: Vikings Star Katheryn Winnick aka Lagertha Knows How to Flaunt in Bikini and Bare Body - Facts and Photos

Caption: Salary of the starts of Vikings

This history channel TV series has earned many awards and nominations. People are eagerly waiting for its next season to air as it has accumulated a lot of fans from its previous seasons.