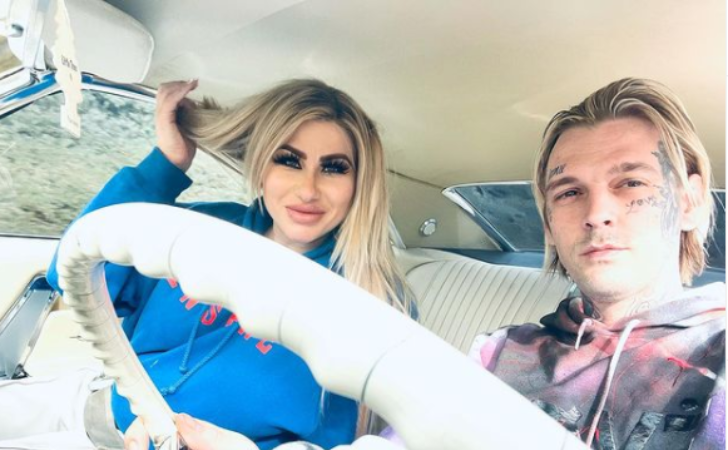 The couple made their relationship public in January 2020 after Carter shared a picture of him and Melanie on Instagram. Similarly, the couple got engaged a few months later in June. So what happened to the couple's happy relationship? Find out Here.

When Did Carter & Melanie Begin Dating?

Similarly, fans speculated their relationship was serious when he addressed his then-girlfriend as his "wife" saying: “Notice HER comes first always put your woman first before your own selfish needs. That’s what my daddy always taught me. Do right by your woman happy wife happy life.” 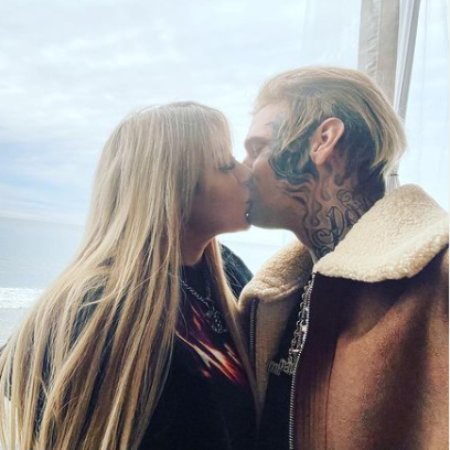 A few months later, the singer announced his engagement with the lash bar owner posting a picture of a diamond ring on her ring finger. He captioned the photo saying: "Lövē wins #iloveyou3000 #engaged #fiance #ourlovestory."

The engagement news came after the couple had suffered a miscarriage back in April. The rapper talked about it on his YouTube channel and explained:

"She suffered a miscarriage due to stress conditions. We're going to give it time, let her heal and then we're going to try again. We both want that. I want to take care of her."

Aaron Carter & Melanie Welcome Their First Child Together: Split After A Week

The 33-year-old rapper announced the pregnancy news in early 2021 by showing a positive pregnancy test in a home video. 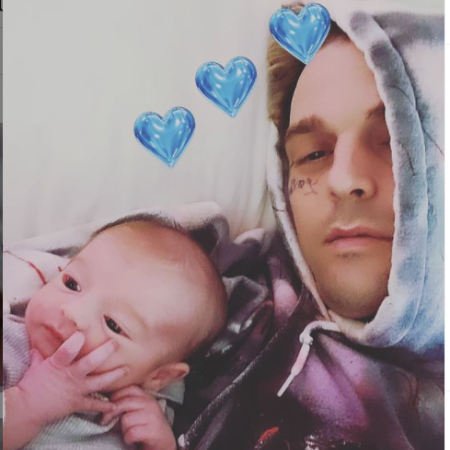 Sadly just a week later, the Fool's Gold singer announced his breakup via Twitter after dating for two years.

He tweeted: "Due to personal reasons Melanie Martin and I have decided to go our separate ways,"

After the breakup announcement, the I Want Candy singer wrote: "Mel and I appreciate the support and concern we have been shown," he also added: "We both will continue to make prince our priority during this difficult time ... please be respectful while we transition and navigate this unfortunate situation. #HeartBroken."

From the start to the end, the new parents have been in somewhat of a rocky relationship. Back in March, Melanie was taken by the police after they received a call to investigate the singer's California home after an alleged fight.

As per sources, the police decided to arrest Martin after discovering visible marks on Carter's body at the time of their arrival. The source added that the alleged fight started as a verbal dispute before turning physical.

Melanie was reportedly released the following day after posting $50,000 bail.