NPR' Michael Oreskes Accused of Sexual Harassment; Is on Leave 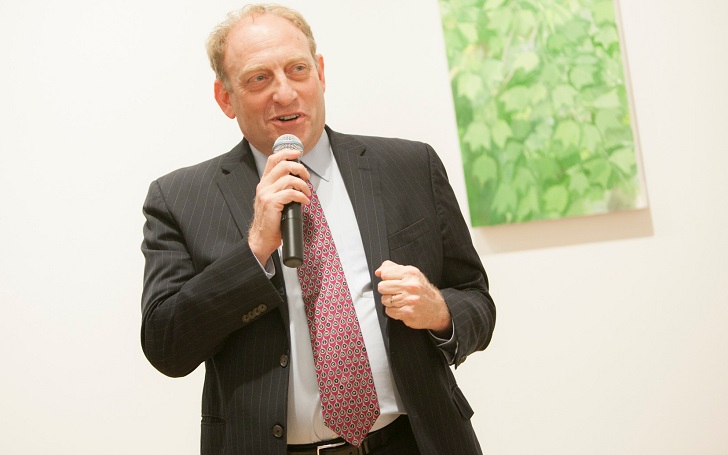 Everyone might be familiar about Harvey Weinstein, James Toback, Bill O'Reilly, Mark Halperin, and Andy Dick's sexual harassment and allegation cases. As the day passes by, many other celebrities get added into the link and this time; it's about NPR's editorial director, Michael Oreskes.

NPR' Michael Oreskes Accused of Sexual Harassment; Is on Leave

Michael Oreskes is now added to the list of celebrities for being accused of sexual harassment. Two women accused Oreskes of sexual harassment and claimed that he made unwanted advances towards them while working at the New York Times nearly 20 years ago. 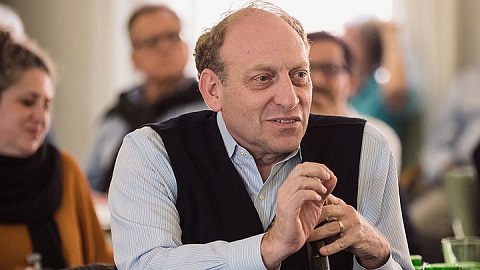 Both the women revealed that Oreskes unwantedly kissed them and stuck his tongue in their mouths. During that time, Oreskes was working as the paper's Washington bureau chief, and the two women had approached him about working in the late 1990s.

The Washington Post first reported the allegations against Oreskes. NPR also said, two years ago Oreskes was rebuked where a female producer complained that he only talked about sex and inquired about her personal life which made her feel uncomfortable. Rebecca Hersher explained to NPR that it undercut her confidence. 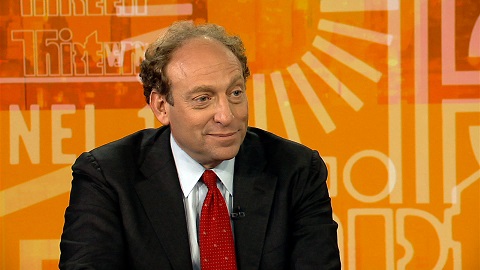 "We take these kinds of allegations very seriously. If a concern is raised, we review the matter promptly and take appropriate steps as warranted to assure a safe, comfortable and productive work environment. As a matter of policy, we do not comment about personnel matters."

In another side, Oreskes is not in contact with these issues and is out of reach, say is on leave.

The Times' former executive editor Jill Abramson recalled the moment and revealed that Oreskes was interested in women working as a news aide.

The two women who accused Oreskes told that they were motivated to come forward after NPR's coverage of sexual misconduct allegations against Harvey Weinstein and other men from their industries.