Home Gossip Nick Jonas shares views on getting married; Is he Married? Know his Dating History and Relationships

Nick Jonas shares views on getting married; Is he Married? Know his Dating History and Relationships

An American singer and actor, Nick Jonas who is 25 has gone through numerous relationships failures, and at the moment who is he dating now? With so much pressure from his close ones and others, as one brother married and another brother engaged, has Nick been thinking of getting married?

We all know a that he has dated a lot of famous stars. To give you a brief hint, he has been able to keep a romantic relationship with Miley Cyrus and Selena Gomez in his past. But the main question is, with whom is he in a relationship these days? To know about Nick Jonas dating history and other plans regarding his relationships, keep on scrolling.

Nick Jonas’ views on getting married; His Current Relationship Status

As being the fans of singer Nick, you know he is not married till the date, but these days, he is getting lots of pressure from his close ones as well as from the media. He is frequently asked about when he is planning to get married. So, what do you think of his thoughts on the holy bond?

Also see: Miley Cyrus and her partner Liam Hemsworth Break-Up Rumor, Find out about their Relationship. 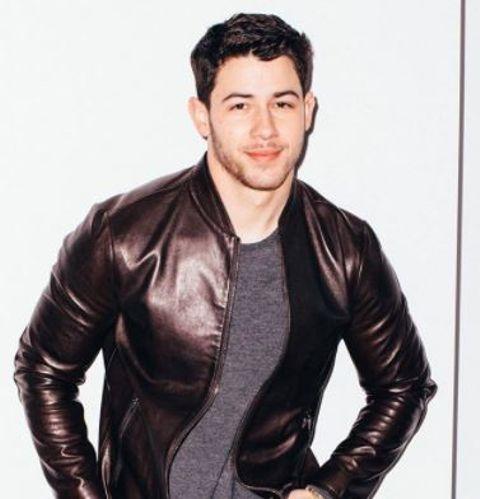 Like other media personalities, Women’s health magazine was also curious regarding his marital thought. So they interviewed Nick Jonas for his thought. And this is what they got.

Also see: Why Did American Singer Selena Gomez break up with The Weeknd? Her Current Affair and Relationship Here! 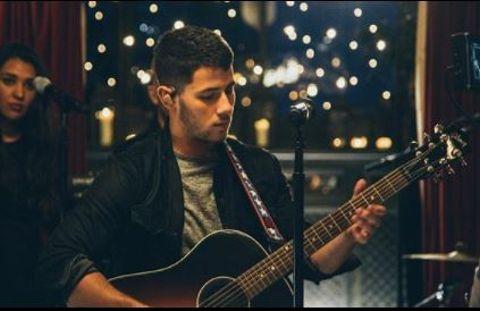 Nick said that he definitely thinks of getting married if he finds somebody to spend the rest of his life with. So that means he is planning to get married soon if he will find a good partner. Isn’t it?

We also came to know that he is single these days. If he had been in a relationship, then he wouldn’t have said something like that.

We all know that Jonas has gone through several relationships in his past. His last relationship was with Miss Universe 2012, Olivia Culpo whom he dated for around two years.

Also see: Actress Olivia Culpo and Danny Amendola Daring Each Other; How Long Are They Dating? 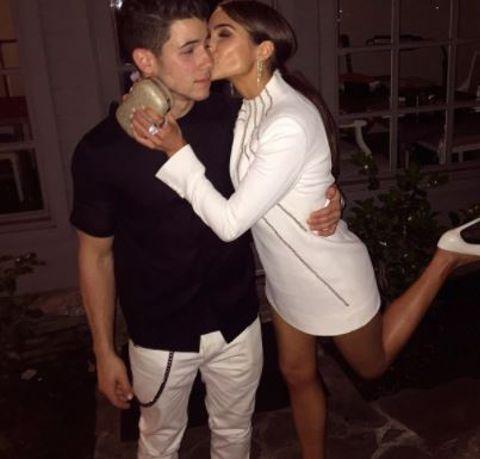 The couple met each other at Miss USA 2013 competition and started dating soon. However, their relationship didn’t last long and had gone through a break up in 2015.

His first relationship was with one of the famous singers, Miley Cyrus with whom he was in a relationship for three years from 2006 to 2009. 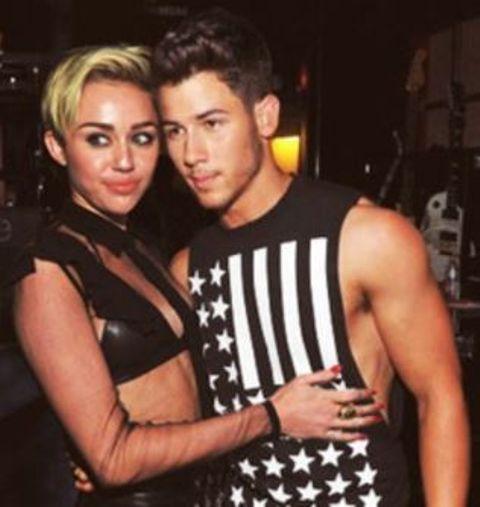 In between the relationship with Miley Cyrus, he also dated Selena Gomez in 2008 and broke up in 2010.

Also see: Selena Gomez Splits with The Weekend but not Dating Justin Bieber

Also see: Selena Gomez and her ex-boyfriend Justin Bieber Spotted Hanging Out. Is #Jelena back?? 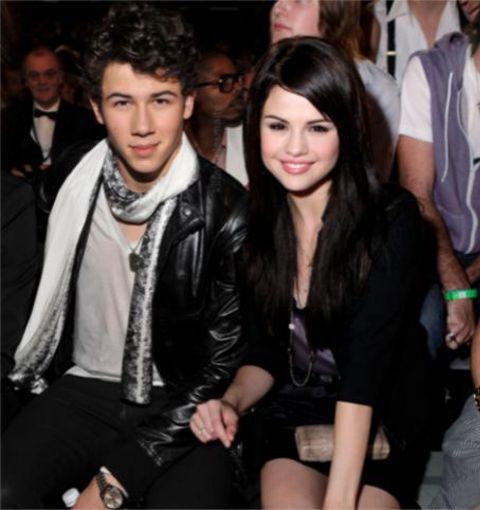 Not only the above relationship, he has also been linked with various famous celebrities’ like Kendall Jenner, Gigi Hadid, Nicole Gale Anderson, Courtney Galiano, and Jordan Pruitt. But none of Nick’s relationship with all of them didn’t come out officially.

Also see: Is Nicole Gale Anderson Single, or is she having an Affair? 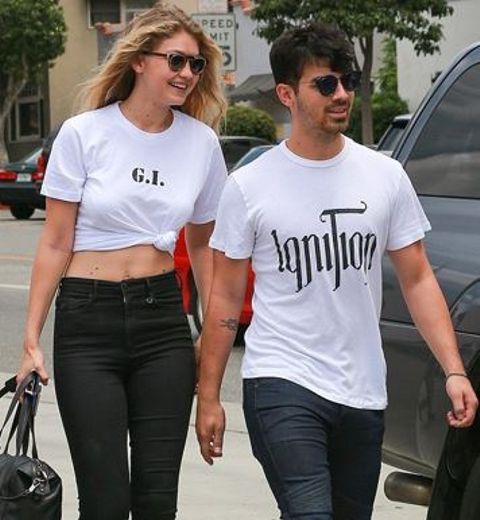 Nick Jonas has been a charming person, but currently, he is enjoying his bachelor life, single and yet to find love.