Newly opened American Writers Museum at Chicago is a place to appreciate all journalists from the evolution of American journalism to till date contributors. Over the ages, we have seen some famous journalist turn into a great novelist and the library will occupy all the legend.

The museum will include some veterans journalists turned writers like Mark Twain, Ben Hecht, and Ernest Hemingway, who later turned Pro-writers who have given the world both impact and fictitious story are given a place at the library.

Must-See: American-author Jim Harrison shares memories of his married life and children and his wive's death

What will we find inside the museum?

All kinds of professional writings from editorials column to influencive writings will be on preserved inside the museum and it surely is going to gain a good public attention to all journalists as well as younger journalists trying their luck in the field. 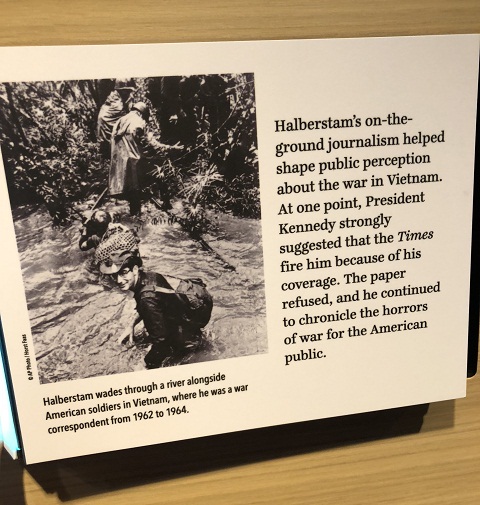 Here is a short list of things highlighted in the Museum

Let's talk about some strong historic writings; Benjamin Franklin’s General Magazine and Andrew Bradford’s American Magazine from colonial era are about to be seen in the library which will highlight the importance of media and journalism that lead America towards freedom.

Yes, These two mags. surely did change the world as we see it now, the magazines which lead to gender equality and gave voice to the voiceless would also have its place in the museum.

“Voices of Dissent” from Thomas Paine which is a polemic Common Sense to American equality, Chicago Defender and, eventually, the LGBT press will all remind people that these movements were fostered by thoughtful people all over the world.

All the bigger issues like Public dissatisfaction, Wars that America was involved in for example "the Vietnam War", the world war and events that shifted the American history to a new hights will all be showcased there. 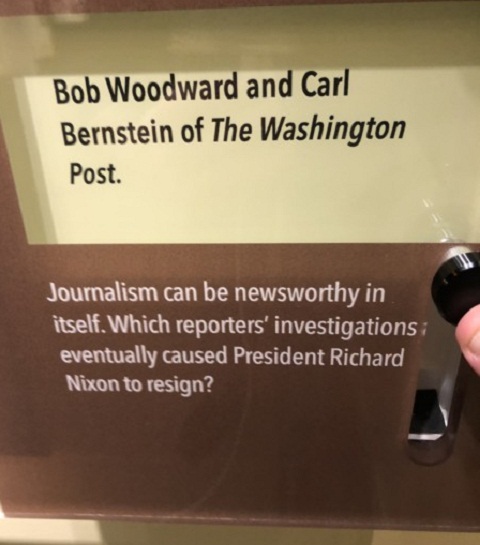 We can say that the museum will be an example to all the world and will prove media as one of the essential wings in the development of any nation.

This is not yet, there will be many instances of eye-opening