Home Gossip Jean Muggli's Net Worth: She got richer after divorce; A $15 million settlement!!!

Jean Muggli's Net Worth: She got richer after divorce; A $15 million settlement!!! 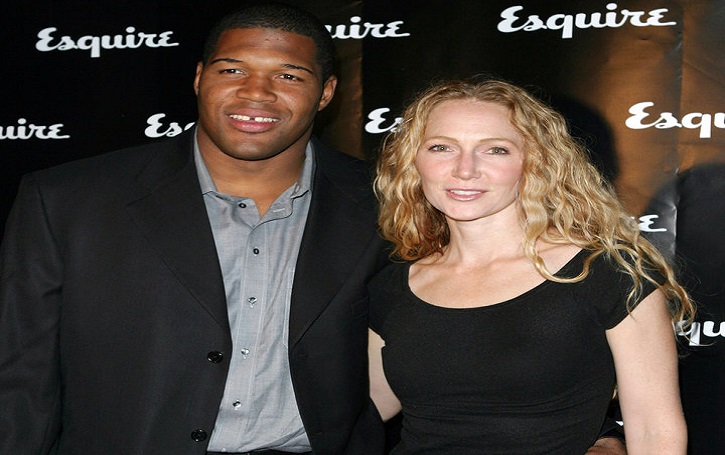 Jean Muggli is the ex-wife of retired Amercian football defensive end Michael Strahan. This couple tied the knot in 1999 and got departed in 2006. The cost of their divorce settlement was $15 million. So, how much is Jean Muggle's net worth after the divorce settlement?

After Jean divorced Michael, she seems to have got richer than she ever was. This divorce is said to be one of the most expensive divorces of the century. Check out their relationship and their divorce settlements here.

Marriage settlement costed a lot to Michael Strahan; he paid $15 Million for the settlement.  But that is not all of it. He is supposed to pay $180,000 per month in child support, which includes $27,000 on clothing.

Jean Muggli was tortured by Michael Strahan while being together. Jean has mentioned lots of reasons why she wanted to get separated. He is also accused of spying on her after the divorce.

So now how much could the net worth of Jean Muggli be after getting $15 million from her divorce?

After the divorce, Jean Muggli got the amount of $15 Million which is surely the biggest amount. Being one of the most expensive separations Jean now definitely has the greatest net worth of all times. 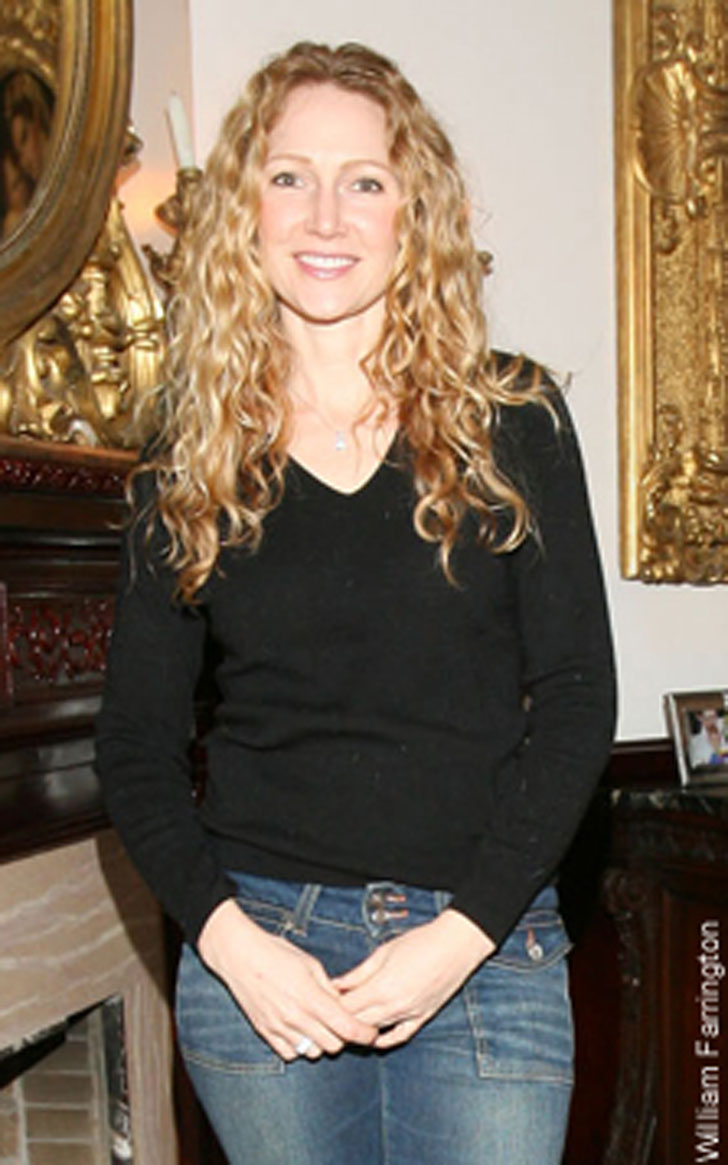 On 22nd March 2007, the mansion that Michael Strahan owned was also auctioned. The mansion was sold at $3.6 million. The money that came after selling the property was equally divided between Jean Muggli and Michael Strahan.

Jean Muggli and Michael Strahan's divorce were one of the most controversial news after Jean accused her husband of being physically harsh. Michael was also charged with filming a video of her sister when she was getting undressed. 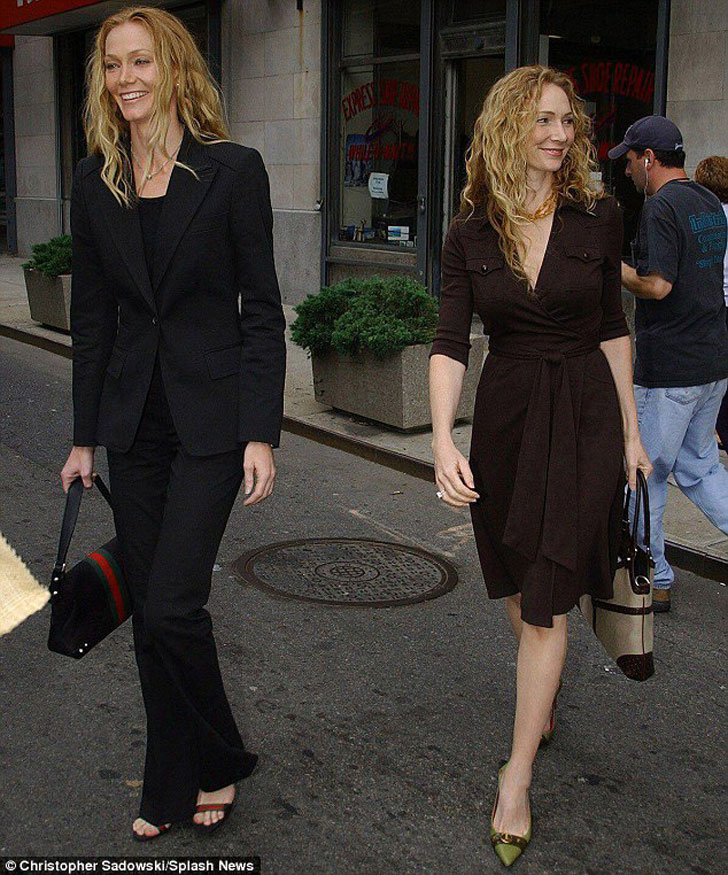 The other reason behind the divorce which came out was Jean been punched by Michael in 2005 and beaten by him too. Jean confessed that she was so brutally beaten that the blood came from urine for several days.

Micheal Strahan's cruel physical torture has done much damages to her; Jean's kidney got damaged due to his violent act. Jean also has trust issues with Michael; he was said to be having extramarital relationships with numerous women. 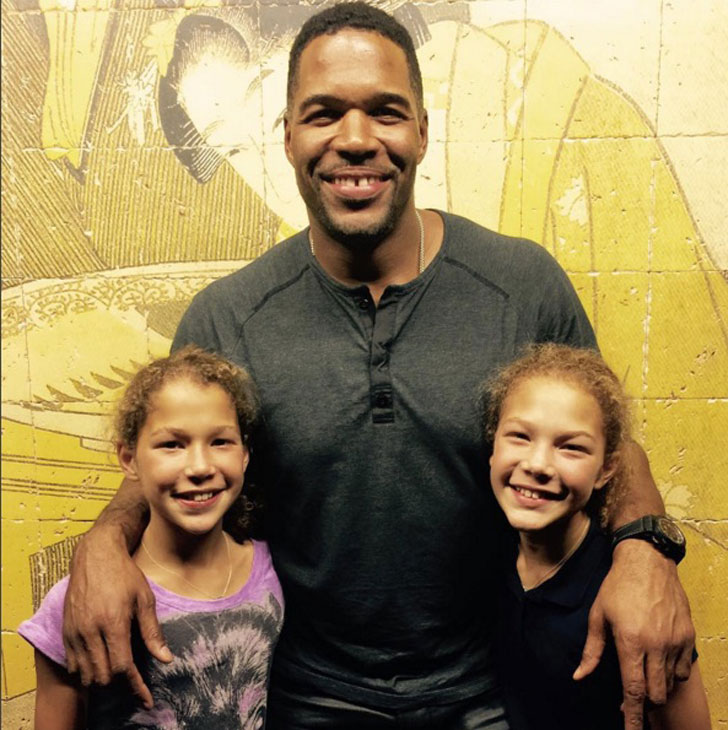 Michael Strahan with his twin daughters

Jean Muggli is from North Dakota, and Micheal Strahan is from New Jersey, United States. They met in Manhattan Spa in 1996 then dated for almost a year before getting married.

This couple got married in 1999. The pair was living a happy and blissful until they decided to split up on 20th July 2006. Sophia and Isabella Strahan are twins daughter of Jean and Micheal who was born in 2004.

Michael Strahan's Net Worth and Salary

Michael Strahan's net worth is estimated to be $55 Million. Having the hall of fame NFL career from 1993 - 2007 and getting on several programs has made his net worth high.

Michael Strahan paid highly by doing the Good Morning America show; it's said that he is making around $20 Million. As an NHL Player Michael Strahan earned approximately $60 Million as his salary. And now Michael has also started a new gig hosting which is an old game show that ABC is rebooting for newer audiences.