Neil Murray' Wife J. K. Rowling's Net Worth:Know all the Facts about her Income and Awards

When one thinks of fantasy books, the first that comes to mind is the world famous Harry Potter movie series. The mastermind behind this literary piece is J.K. Rowling, a British author. Rowling is married to Neil Murray and they have a daughter and a son. She has a daughter from her previous marriage.

J.K. Rowling has a lot of admirers around the globe. The fans are curious to know more about their favorite author. Just keep scrolling downwards to know about J.K Rowling’s net worth, income, and awards.

J.K. Rowling’s Net worth and Income

J.K. Rowling has an estimated net worth of $650 million according to Forbes. Various other sources claim that the author has a net worth of $1.2 billion. 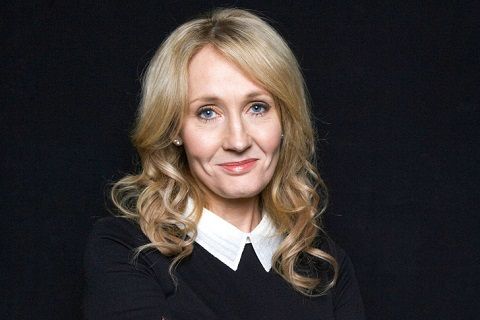 In 2012, Rowling was kicked off the Forbes billionaire list because of her generous donations. The seven-book series, Harry Potter has sold more than 450 million copies all over the world and the movie franchise has grossed $7.7 billion. 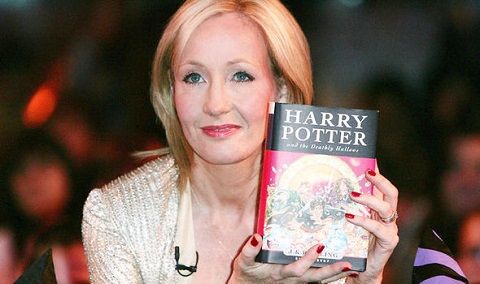 The book sales, Pottermore website, Harry Potter theme park, play and many other merchandises have been a source of income for Rowling. The manuscripts of Harry Potter and the cursed child has sold over 4.5 million copies in the US by 2017. Now, let’s move on to her house and charity.

Rowling lives in a 17th-century mansion in Edinburgh with her husband and children. She bought the mansion back in 2009 for more than $2.7 million. The author flattened a $1.3 million home with permission for her garden extension. 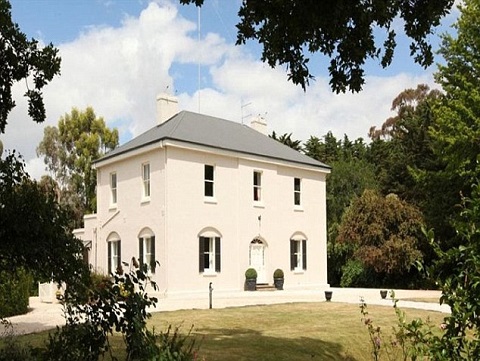 Rowling owns a mansion with a farm in Tasmania. She bought it for $7.83 million. The house has huge seven bedrooms, living rooms, formal rooms, three bathrooms and a swimming pool. The farm is laid upon 856 hectares of land. 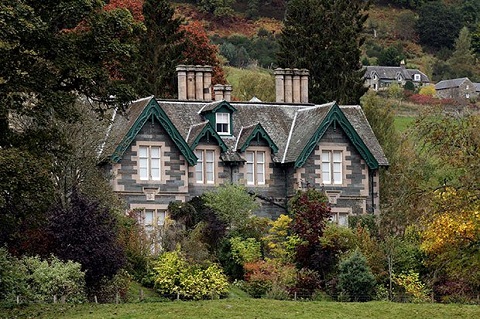 Rowling also owns a getaway home in Scotland laid upon the 162-acre land. She bought the Killiechassie estate of Scotland back in 2006 for about $2.5 million. She got married to Neil Murray in the estate on December 6, 2006. She reportedly built a ‘Hagrid Hut’ on the ground of Killiechassie in 2014.

The author is also a huge philanthropist. She has made generous donations to various charities. It is estimated that the writer has donated $169 million in charitable giving including Britain's high tax rates

In 2015, she was listed as one of the most charitable UK celebrities through Sainsbury family top list of wealthy givers. She has donated money to Lumos Foundation; her own foundation which promotes an end to the institutionalization of children worldwide. She is also the president of the charity Gingerbread, that provides help, advises and campaigns for single parents. 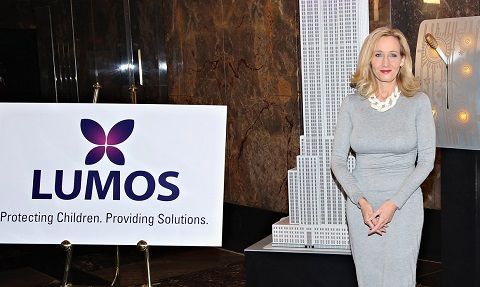 Rowling also has also established the Volant Charitable Trust which works to combat poverty and social inequality. She donated about $13.6 million to set up a clinic for research and treatment of multiple sclerosis, from which her mother died in 1990.

Rowling has been awarded many times for her contributions to literature. She won Hugo Award for Best Novel in 2001 for Harry Potter and the Goblet of fire. Rowling also won the Edinburgh award in 2008. She was awarded Legion of Honour in 2009.

She also won the Goodreads Choice Awards Best Fiction in 2012 for her book The Casual Vacancy. She won the Shorty Award for Best Author in 2016. Rowling has won many more awards. 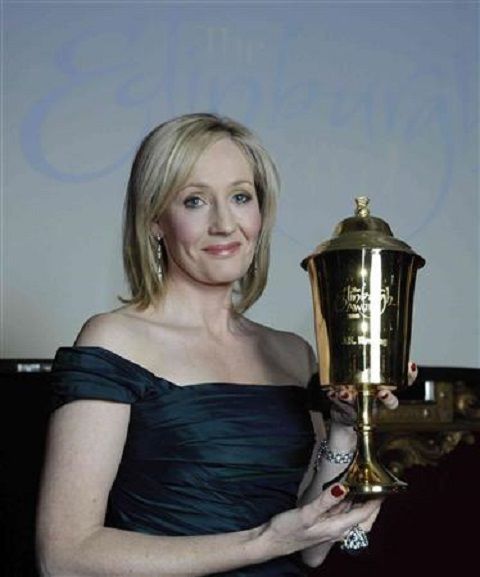 The author and philanthropist is an inspiration to many. She was able to make a fortune out of her literary works. She has used her money for good causes.