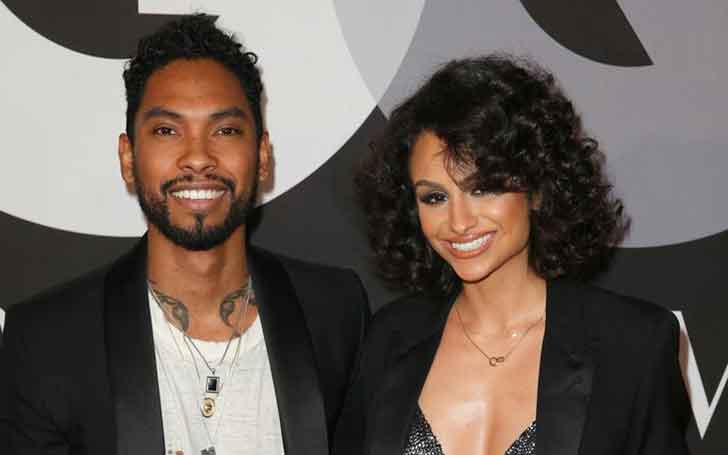 The singer, model, actress, Nazanin Mandi is one of the multi-talented people who came to arise after participating in American Idol has been engaged to her long-term boyfriend, Miguel Jontel Pimental.

The 31 years actress, Nazanin is involved in a love relationship with recording artist, Miguel. After dating each other for around a decade, the couple got engaged in 2016. Let's get to know about their romantic love story and also know some brief description about Nazanin Mandi. 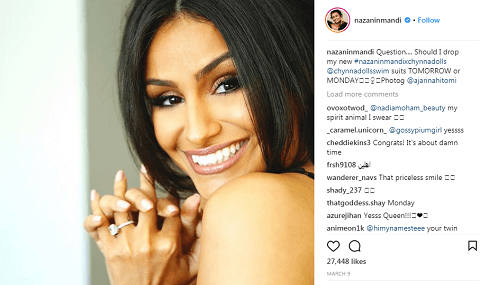 Going through the social media, Nazanin can be seen flaunting the ring. Also, we can see the couple appearing on a public event together. As per their post, they enjoyed each other's company and spent most of their free time together. 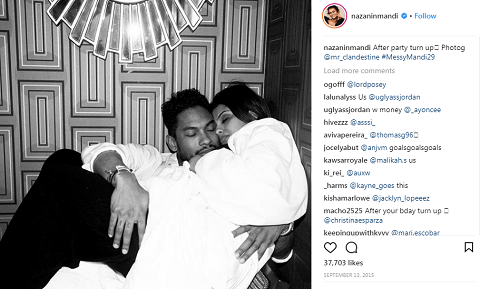 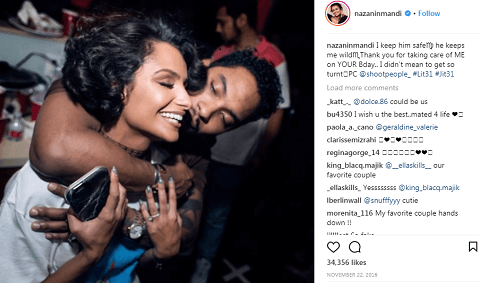 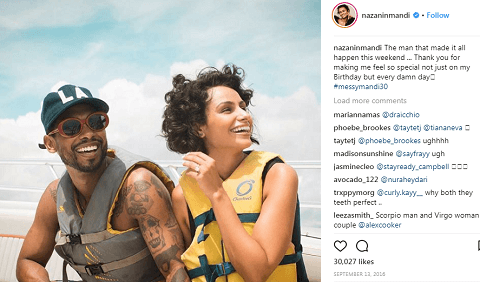 From us to you

Till the date, neither the rumors of their separation nor other bad rumors regarding their relationship and other affairs have been aired. Hopefully, we will get to hear about their wedding soon.

Starting a career as a singer and dancer since the age of three and making a stage debut at 15 years' in the Carnegie Hall, she only got the recognition when she was a part of the American Idol.  The young lady who was just at the age of 15 that time has managed to keep herself to be the Top 35. 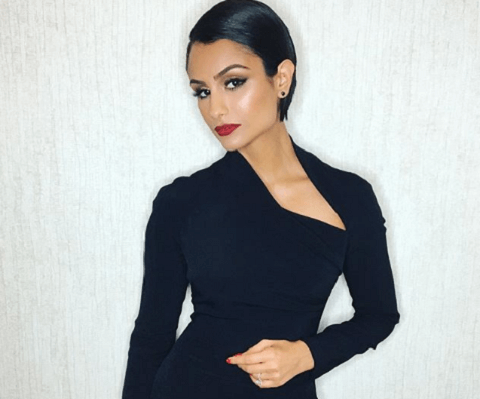 Although being eliminated from the show very early, she was able to win the heart of lots of fans. If you are the great fans of Nazanin, then you should know that she can sing in five different languages.

As her partner, Miguel Jontel Pimentel is also a singer; the pair has collaborated on one of the music videos in 2017.

Some Facts of Nazanin Mandi