Home Gossip MyAnna Buring Has A Son; Is She Married? Who Is The Father Of Her Child?

MyAnna Buring Has A Son; Is She Married? Who Is The Father Of Her Child? 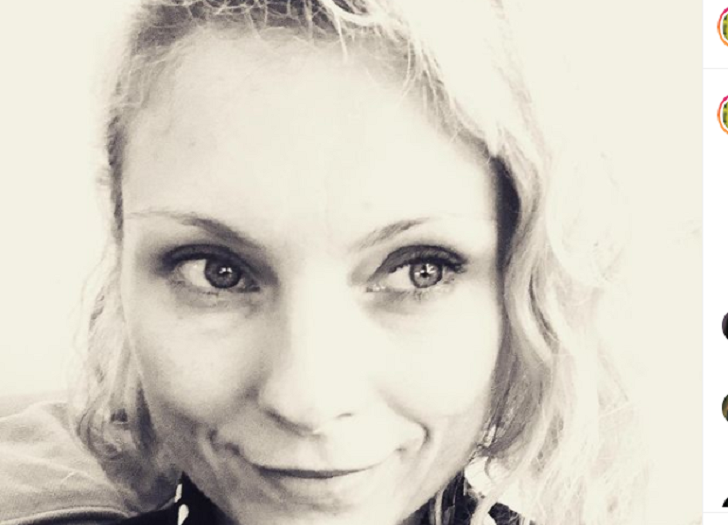 Swedish-born UK-based actress Anna Margaretha My Rantapaa AKA MyAnna Buring, who grabbed attention for appearing in the movies like The Twilight Saga: Breaking Dawn- Part 1 and Part 2, Kill List, and television series like The Witcher, is the mother of one son.

So, who is the father of MyAnna Buring’s kid? What is she doing currently? What about her current relationship status? Know everything below:

Is MyAnna Buring Married? Who Is Her Partner?

As Buring is quite secretive regarding her personal life, many tabloids have suspected that the 41 years old actress is single. But, this is no true.

The Descent’s star’s personal life is quite confusing. One thing is sure that she is not single. Some gossip mongers reported that the actress is happily married to her husband, whose name and details are yet to be revealed, whereas some claim that she is living with her partner. 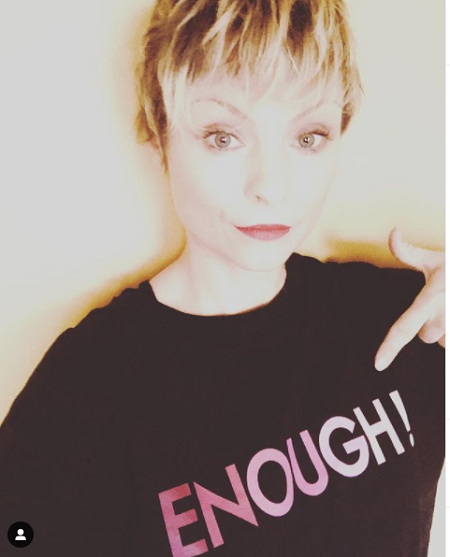 CAPTION: MyAnna Buring is reported to be a married woman and has a child SOURCE: Instagram @myannaburing

It seems like Buring is secretly married to her partner. The couple is also the parent to a kid, son, born in May 2017. Buring rarely speaks about her personal life in the media, but she could not stop herself from sharing motherhood. She shared her experience of being a mother after eight weeks of having a baby. During the time, she said:

My character was pregnant, then I got pregnant! When I filmed I had a baby bump and I got to practice what it looked like to be pregnant. I liked it so much I did it myself.

In the same interview, Buring also admitted that she is secretive and loves to keep the secrecy of her private life. She said:

I don’t talk about my personal life ever, and quite early on I decided that was out of bounds. If I was in my early twenties, I might feel pressure to talk about home life.

In one of the posts on Instagram, she has uploaded a picture of herself holding a baby and an ice cream.

MyAnna’s real name is Anna Margaretha My Rantapaa. She was born on 22nd September 1979 in Sundsvall, Sweden. As of 2021, she is 41 years old. She grew up in the Middle East. Her nationality is Swedish, and she belongs to the white Caucasian ethnicity.

Buring is yet to disclose details of her parents, siblings, and family life. Regarding educational background, she studied at the American British Academy in Muscat, Oman. She studied at the school with her childhood friend Stegath Dorr, who is a character actor and prolific horror filmmaker.

Buring was sixteen years old when she moved to the United Kingdom. She then studied at the London Academy of Music and Dramatic Art and graduated in the year 2004.

How Much Is MyAnna Buring’s Net Worth?

As of 2021, MyAnna Buring’s net worth is reported to be around $800 thousand. Her acting career is the main source of income. An established actor earns $100 thousand per annum, so her salary is also in the same range. She also earns a decent figure of money from commercial deals and endorsements.

SEE: Joey Batey's Net Worth In 2021; His Career, Income Sources, And Properties