Home Gossip My Big Fat Greek Wedding Star Nia Vardalos Is All Set For Its Third Sequel: How Much Is Her Net Worth?

My Big Fat Greek Wedding Star Nia Vardalos Is All Set For Its Third Sequel: How Much Is Her Net Worth? 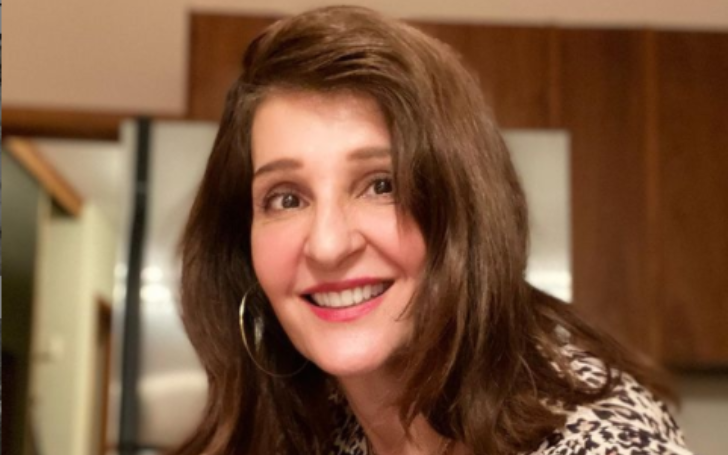 Academy Award-nominee Nia Vardalos is a Greek Canadian actress, director, and screenwriter who gained recognition as Toula Portokalos from the 2002 film My Big Fat Greek Weeding. Similarly, she is also known for Conni and Carla, My Life in Ruins, I Hate Valentine's Day, My Big Fat Greek Wedding 2, and others.

How rich is the Charming actress as of 2021? Find out details about her earnings, net worth, and personal life.

The 58-year-old began her professional career as Sheila in the 1996 film No Experience Necessary. The same year, she starred in High Incident and Common Law.

Vardalos made her career breakthrough as Toula Portokalos in the 2002 independent rom-com film My Big Fat Greek Wedding. Moreover, she also served as a writer in the film. 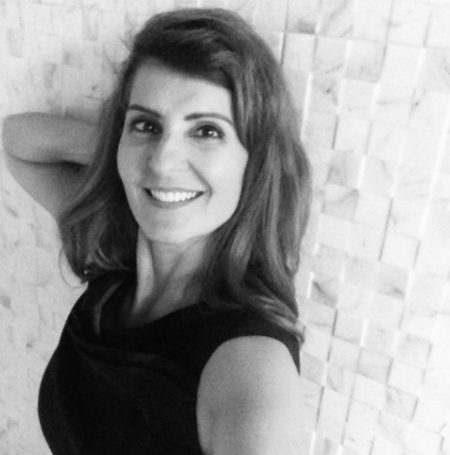 The movie was made under the budget of $5 million and grossed over $368.7 million and made John Corbett, Lainie Kazan, and Gia Carides stars overnight. As a writer, she was nominated for Academy Award for Best Original Screenplay, American Screenwriters Association Award, and several others.

The actress reprised her role as Toula in the second sequel of the film My Big Fat Greek Wedding 2 which was released in 2016.

Some of her other notable film works are Greece: Secrets of the Past, My Life in Ruins, I Hate Valentine's Day, Larry Crowne, For a Good Time, Call..., Dealin' with Idiots, Helicopter Mom, Car Dogs, and Charming.

She is set to reprise her role as Toula Portokalos in My Big Fat Greek Wedding 3 which is the third sequel of the film. The actress revealed the news via Instagram in April 2021. She said:

“Yes, it is true that for over a year we have been trying to film a script that I wrote called ‘My Big Fat Greek Wedding 3’,” she says in the video, adding that, “of course the entire cast is invited back.”

The movie will begin shooting soon in Greece.

How Rich Is The Charming Actress In 2021?

The actress/screenwriter has a net worth of $10 million as of 2021. Thanks to her successful multiple careers, she pockets thousands of dollars for her work.

Vardalos reportedly earned $61,000 for her work as the writer and $150,000 for her role as Toula in My Big Fat Greek Wedding. In 2002, she pocket a heft amount of $10 million from her profit participation in the film.

Personal Life- Is She Dating Anyone?

Born Antonia Eugenia "Nia" Vardalos on 24th September 1962 in Winnipeg, Manitoba, Canada to Doreen Christakos and Constantine "Gus" Vardalos. She is 58 years old as of 2021 and 5 feet 6 inches or 168 cm tall in height.

For her education, she went to St. George School and Shaftesbury High School. She then enrolled at Ryerson University in Toronto. 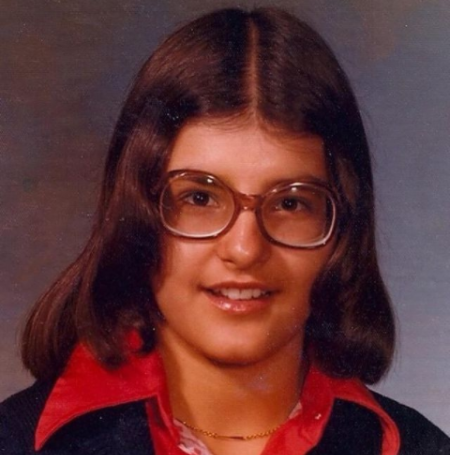 Together the couple adopted a girl named Illaria in 2008. She was reportedly born in 2007. Unfortunately, the couple separated in 2017 and Vardolas filed for divorce on 3rd June 2018 after 25 years of marriage. Their divorce was finalized on 7th September 2018.

As of 2021, Nia is not romantically linked with anyone and neither is Ian. Since her divorce, she keeps her personal life away from the spotlight as much as possible.