Home Gossip How much is Jeremy Piven's Net Worth? Find out his Sources of Income, Total Earnings, Salary, and Career Details

How much is Jeremy Piven's Net Worth? Find out his Sources of Income, Total Earnings, Salary, and Career Details 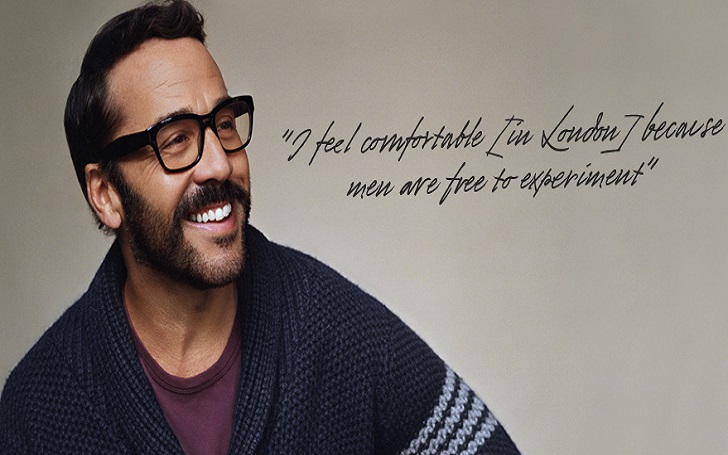 Have you ever watched the comedy series "Entourage"? If so then you might be familiar with the character Ari Gold aka Jeremy Samuel Piven, professionally known as Jeremy Piven. You might know about his professional career too but how many of you know about Jeremy Piven's net worth?

Piven is an American producer and actor and he began his professional career in the year 1992 as a regular cast member on HBO's "The Larry Sanders Show". Since then he became successful in winning millions of hearts.

Today, here, we will let you people know about Jeremy Piven's net worth, salary, sources of income, total earnings and more. Check it out:

How much is Jeremy Piven's net worth?

Sources claim that Piven started his acting career in 1986 in "Lucas" and it's been over three decades that he has been actively working in the field. Moreover, people now suspect that he might have earned a huge amount.

Sites like Celebrity Net Worth and The Richest claims that the American producer has around $20 million net worth. Back in 2010, he collected around $350,000 per episode from the TV series "Entourage" till 2011. 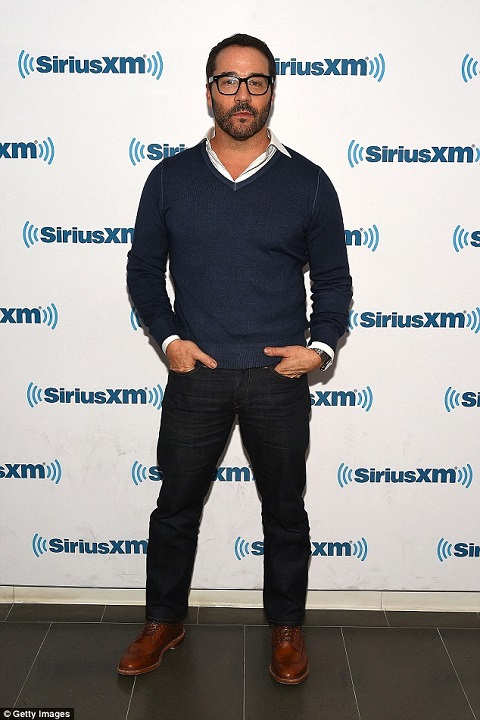 He might have collected such a huge amount through his acting career and being a producer. He appeared in numerous movies like Lucas, Bob Roberts, The Player, Singles, Twenty Bucks, Floundering, Heat, PCU, Old School, Cars, Keeping up with the Steins, Edge of Tomorrow, and Entourage.

Back in August 2009, he appeared as the guest host of the WWE Raw wrestling program. He even appeared in the commercials for the Chicago Blackhawks in 1998. There is no doubt, appearing in commercials and guest host.

Piven studied at Evanston Township High School and attended Harand Theater Camp where he played the role of Bernardo in West Side Story. He trained at Piven Theatre Workshop and began his acting career in film in 1986 and in television in 1990. 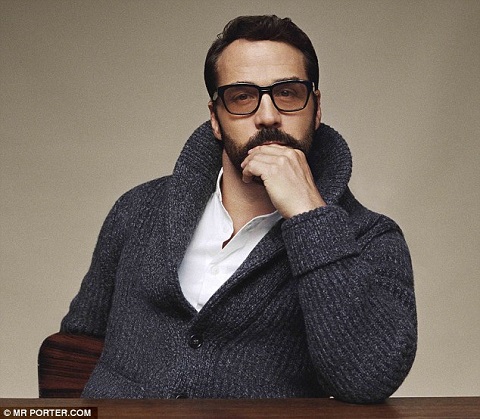 Piven earned a degree in theatre and learned acting skills at Drake University in Des Moines, Iowa. Though he appeared in numerous supporting roles, he first got his important role in 1999 as the regular cast member of "The Larry Sanders Show" on HBO.

Since then, he appeared on stage and screen as well spending over 20 years of his acting career in the supporting roles. However, he came into the spotlight after his successful gig on Entourage. He now has appeared in numerous TV and film projects.