Home Gossip How much money does Wesley Snipes make in a year? Find out his Net Worth, Earnings, Salary, Books, House, and Cars Collection

How much money does Wesley Snipes make in a year? Find out his Net Worth, Earnings, Salary, Books, House, and Cars Collection

A famous Hollywood actor, producer, and martial artist, Wesley Snipes is mostly known for the famous action movie series Blade. He is now a multi-millionaire earning with his hard work and passion for acting. These days, he is also known as an author.

By his hard work and extraordinary performance, he has won the heart of many people but what is his current net worth status? This question undoubtedly is in many of his fan's heart. So, today, we will reveal everything about Wesley's net worth, and salary including his extra earnings so, stick on this page until the end to get it all.

Wesley Snipes's Net Worth through acting

As we already know that the actor is a millionaire and Wesley Snipes's net worth is around $10 million. Well, all of us know Snipes’ source of income. Don’t we? As being an actor, it’s obvious that he has earned it all from his acting career. 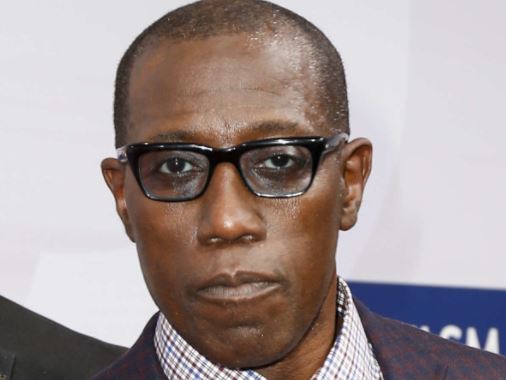 Starting his career since 1986, till now, he has appeared in more than 50 movies and all in all, he has given his 100% in every film. Hence his net worth seems justified. He must have earned a fair sum of money as some of his movies have paid him an outstanding amount. Let's have a look at Wesley Snipes earnings from movies.

Wesley Snipes has now entered the field of writing, as in 2017 his first book Talon of God came in the market. The book is based on fantasy as a holy man tries to convince a doctor of no religious faith to stop a demon from creating hell on earth. 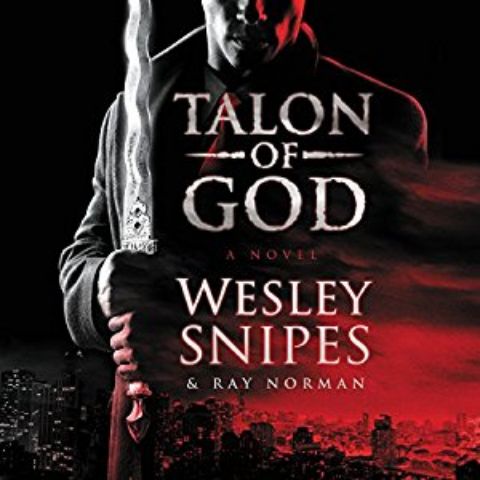 The price of this book is $19.03 while it is sold in hardcover but when the book is bought in the Kindle version, then it cost around $10. Moreover, this book is available in an audio CD version for a price of $14.80.

To talk about the house of the famed Blade actor, Wesley Snipes, then he is currently living in his New Jersey home. He bought the house for about $10 million. 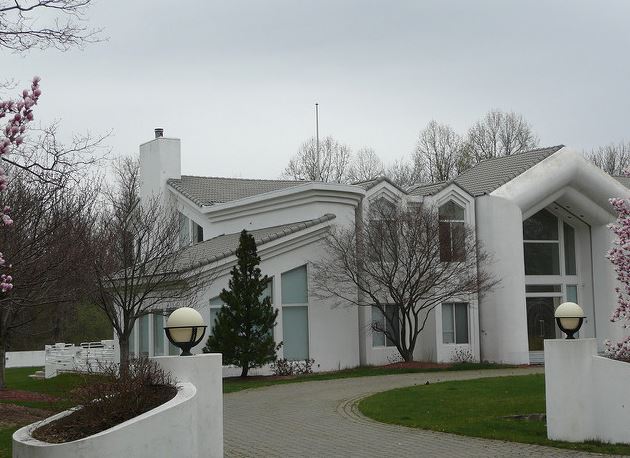 The house has its own swimming pool with a  cinema and an office. He also had another $8 million Alpine pied-a-terre but, due to his trouble to pay taxes, the house was auctioned.

The American actor, Wesley Snipes is a huge fan of luxury cars. He first started driving with a Honda Civic 1976 or 1977 model. It was his teacher who taught him the art of driving.

After he found success, he bought the Datsun B210 hatchback for a price somewhere between $15 thousand to $25 thousand. But, the car was stolen, even when the car had an alarm system. 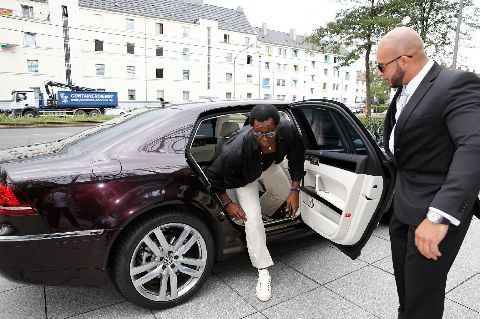 CAPTION: Wesley Snipes getting out of the car SOURCE: Express

Later, he changed his cars to a yellow Chevy Impala and later to a 1992 Lexus SC. He also has another car of the Acura NSX model.

This model is a supercar from the Japanese Automobile Company, Honda. Wesley Snipes, as he has a family now, has a Range Rover and an Escalade in his garage. According to an interview with the Top Gear, he has stated that he had his eyes all set on the Aston Martin V12 Vantage S coupe model.

The actor has a lavish lifestyle as he earns a huge amount of money from the movies as well as from royalties from his book.