Mojo Rawley Says He Doesn’t Care About Being A Wrestler 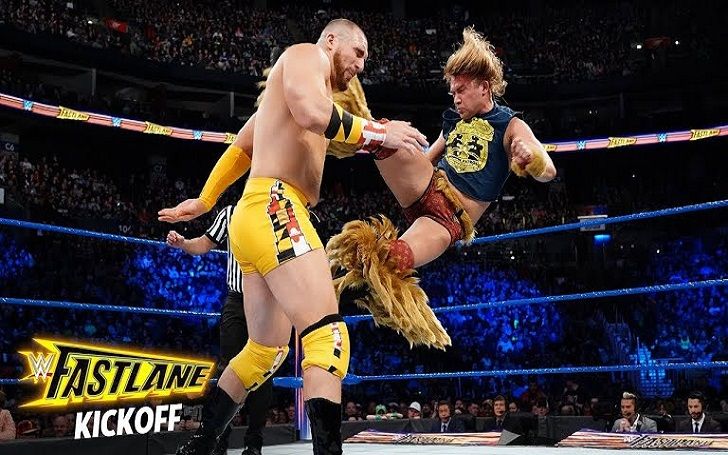 Mojo Rawley says he a WWE superstar in the company and don’t care about just being a wrestler.

Also Read: Randy Orton wins WWE US Title At Fastlane With A Powerslam

In the above video, Cathy Kelley approaches to Rawley and talks about his loss when he started shouting at her. After bearing heavy loss and Chant “you can’t wrestle, he was totally furious and shared his angry thought that he doesn’t care about being a wrestler.

He added he doesn’t give S**h whatever his fans think as he knows he is the best WWE superstar in the company and he explains himself as a real athlete with a brain.

Before ending the conversation, he said he better started to get all the respect that he deserved around here pulling Zack Ryder incident. Last time Ryder was the last person who stands in my way and everyone know what happened to him and it might happen again if anyone stands as a barrier in my way.