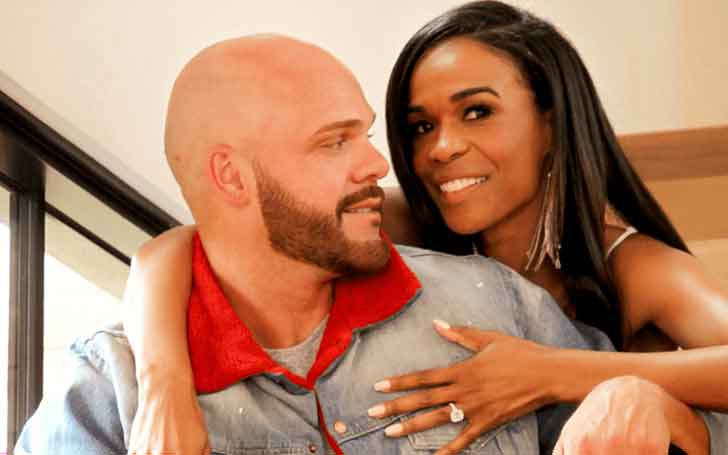 An American singer and actress, Michelle William, who is mostly known as a former Destiny's Child bandmate, has got engaged to his boyfriend pastor Chad Johnson last month.

The 37 years' singer has engaged to her boyfriend in a secret way. Recently, she has shared the moment through her social media. Today we will disclose everything about their love story. So stay tuned until the end to know it all. Also, know about the sweet moments of their engagement.

The former singer, Michelle Williams has accepted the proposal for getting married from her boyfriend, Chad Johnson on March 21, 2018. Although the couple has got engaged in the month of March, Michelle only shared the news of it on April 20 through her social media platform.

Also, see: Who is Michelle Williams? Is she still Single or Married?Know in Detail about her Affairs and Dating 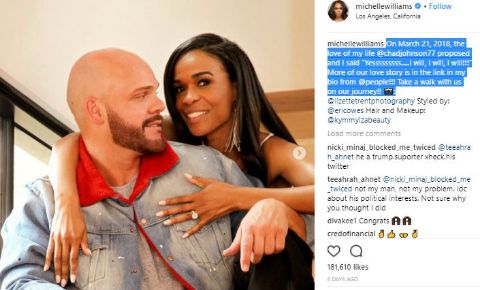 On the poster, she has shared pictures of her with Chad showing a diamond ring which looks to be over five carats' with a caption stating "her love of life has proposed her and she answered saying YES".

After that, they also shared the moment of their engagement with an interview with the People's Magazine. After the engagement, Chad was really excited about his engagement and he has stated that the couple would pick a wedding date as soon as possible. they also share some of the pictures of the beautiful moment. Have a look. 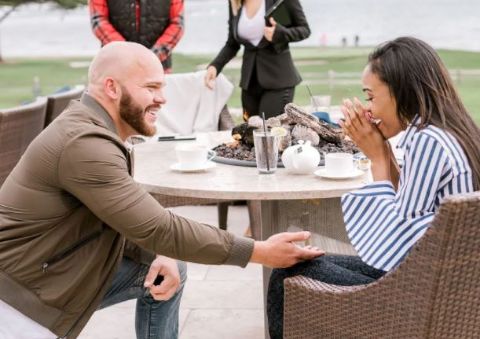 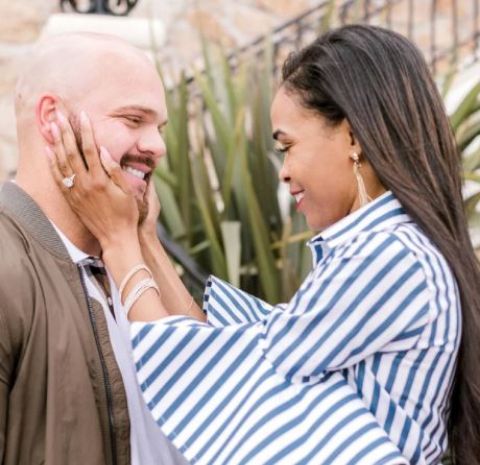 If we start from the beginning, then Michelle Williams and Chad Johnson met for the first time in the March of 2017. Due to some stress, Michele went out for a spiritual retreat in Arizona. The place where she went for the retreat was run by Chad. 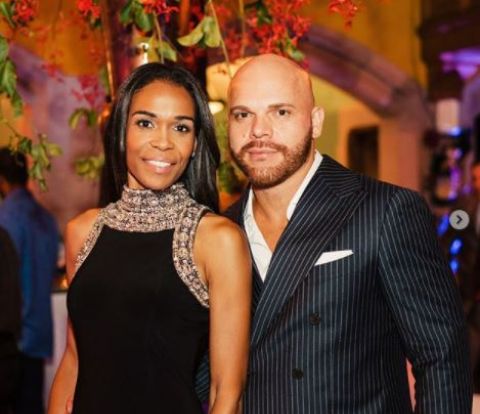 Immediately after they met, the couple found each other charming, but as they had different aims of visit, they kept it all inside. When the retreat ended, they kept in touch but, still had no relationships. It was Chad's friend who encouraged him to pursue Williams.

It all started with social media chats and made its way to text messages to frequent face times and at last, it changed to love. Chad revealed his love while being on an actual date in the Dominican Republic. Chad recalls that he said to her that his search is over and he didn't want to look anymore. 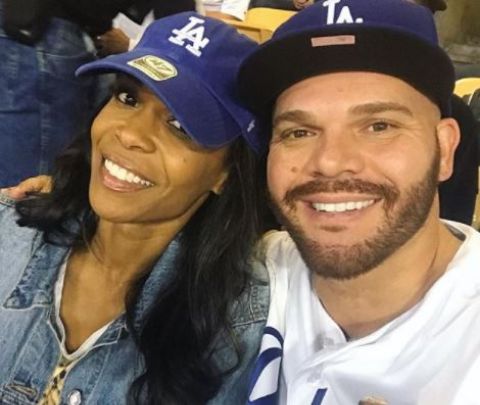 Well, this is all that happened at the start of their love story. Now, the couple, Michelle Williams and Chad Johnson, is at their peak level of love as they stay engaged to each other with a wedding date coming out soon.