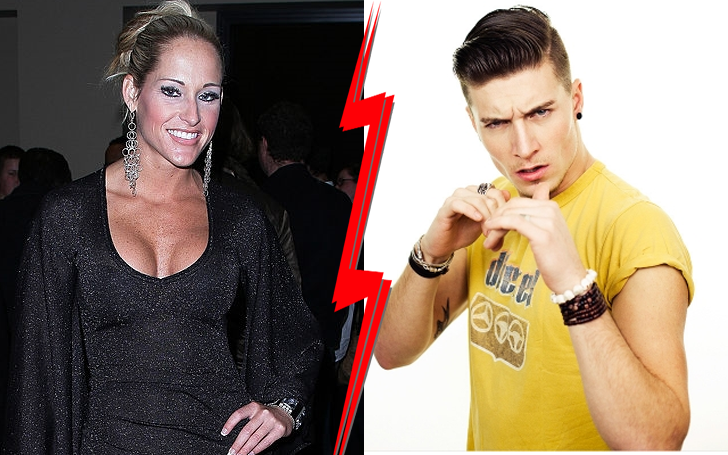 Ever wondered whom a wrestler would like to marry someday? A wrestler maybe? Well for a retired American professional wrestler, Michelle McCool, the case is slightly different. She married a regular guy who was not involved in wrestling. But, as the couple is already divorced, who is Michelle dating currently? Is he a wrestler? Or is she single?

Well, it is not a big deal in today’s world for a couple to get divorced. It was not a big deal for Michelle as well. We feel happy to announce that she had found someone special after her divorce and he is into wrestling. Looks like she was always into a man who was involved in wrestling. This could be the reason why she got separated with her first husband. To know everything in detail, keep on reading.

Michelle and Jeremy were high school sweethearts. The couple got married after years of dating, while they were still in college. They got married back in the year 2001. Michelle was just 21 at the time of their marriage. After five years of their marriage, things started to worsen which resulted in their divorce. They were officially separated in 2006. 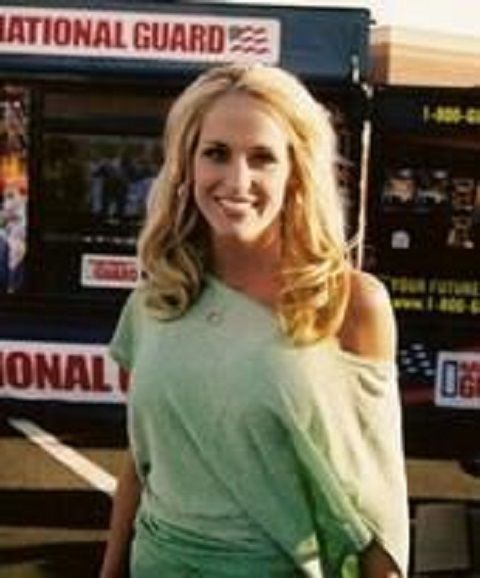 The reason behind their divorce could be because both of them were quite young when they got married. They might not have known each other properly before getting married.

Also, the couple didn’t even have children together despite being together for over five years. This again proves that the couple might not have been compatible with each other. 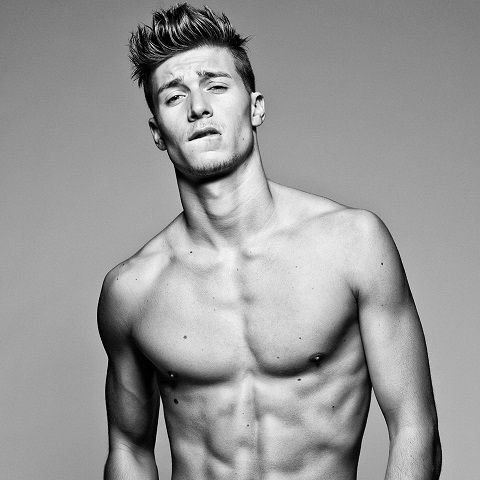 Also, after their marriage, as Michelle joined WWE, her career started to take a huge turn and she started to gain the spotlight. Because of this maybe, just maybe Jeremy felt insecure and the two eventually decided to get separated. Their divorce was short and silent. There is no certain reason behind their divorce, all we can do is guess why did they not work out.

Who is Michelle dating/married to currently?

Michelle didn’t have a hard time moving on from her divorce. Soon after a year of her divorce with her ex-husband, she found her true love, Mark Calaway who is known to the world with the name ‘The Undertaker’. After getting together in 2007, the couple dated for three years and got married on 26th June 2010. 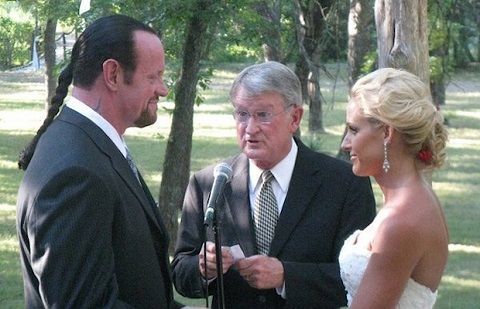 After two years of marriage, the couple gave birth to their first baby girl, Kaia Faith on 29th August 2012. Michelle keeps on posting the picture of her baby girl regularly on Instagram. 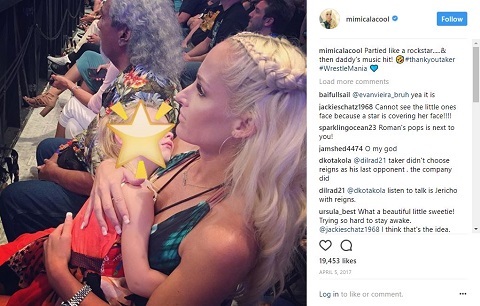 The couple seems to be very compatible with each other. As their profession is similar, their mutual interest also might have made their relationship strong. There is no any rumor of them getting a divorce or anything similar. Let’s hope that they live together happily ever after.