Home Gossip Michael B. Jordan & His Lover Lori Harvey Finally Made Their Red Carpet Debut!! Let Us Go Through Their Relationship

Michael B. Jordan & His Lover Lori Harvey Finally Made Their Red Carpet Debut!! Let Us Go Through Their Relationship 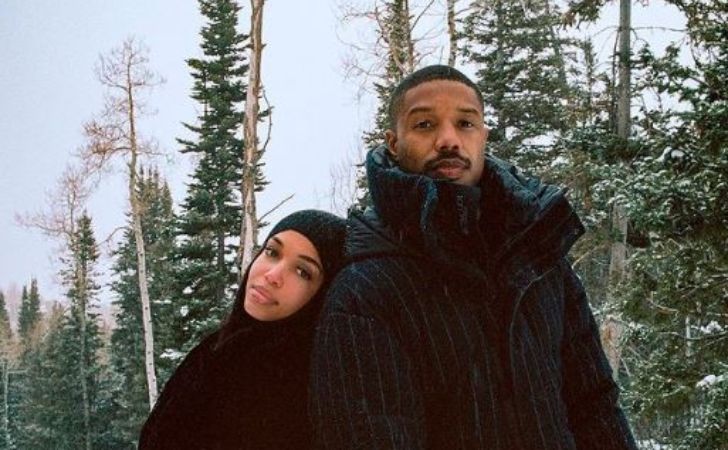 2022 Oscars were not only lights and glitters but also full of love. While some attended the ceremony with friends, some attended with their partners and among them were Michael B. Jordan and Lori Harvey.

Jordan and Harvey made their red carpet debut as a couple and married at the Vanity Fair Oscars afterparty following the 2022 Academy Awards. They began dating in late 2020 and confirmed their relationship in January 2021.

Black Panther actor and model Lori Harvey shocked fans and the media with their first red carpet appearance as a couple. After dating for almost two years, the couple made their red carpet debut during the Oscars' afterparty which took place at the Wallis Annenberg Center for the Performing Arts in Beverly Hills, California. 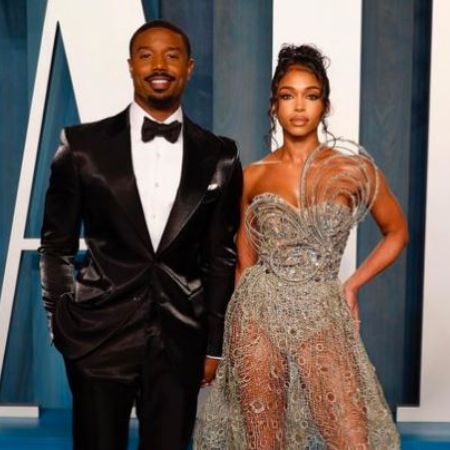 CAPTION: Michael B Jordan and his model girlfriend Lori Harvey made their red carpet debut at the Oscars SOURCE: Instagram @extratv

While Jordan, 35, rocked a metallic black tuxedo, Harvey, 25, was clad in a sparkling cream-colored dress. Her dress featured an intricate design across its bodice composed of a series of circular pieces which definitely turned heads during the event.

The couple began dating rumors in mid-2020 after being spotted together in public multiple times. Likewise, even TMZ posted photos of the couple getting off a Delta flight on 24th November and leaving the airport together.

They laid the speculations to rest on 10th January 2021 after going on Instagram official sharing photos of each other on their respective IG handle.

After the couple went Instagram official, they've shared multiple cute pictures of one another and are not shy to express their love for one another.

During their first Valentine's Day, the duo rented a whole aquarium for an under-the-sea-themed luxurious dinner date. 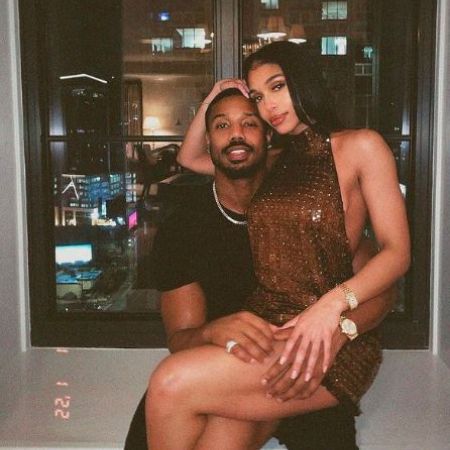 Similarly, in November 2021, the lovely couple celebrate their one-year anniversary in the most romantic way possible i.e. caviar and kisses! They celebrated their special day by sharing sweet tributes to one another via social media where they posted pictures.

How Did Steve Harvey React To Their Relationship?

The Family Feud host, Steve Harvey, was definitely hesitant to accept his daughter dating one of the hottest men in the world. However, as time went by, the father of four eventually gave his approval.

During an interview with Entertainment Tonight, Steve talked about his first meeting with Jordan. He said, "This guy is is not a representative. He is genuinely who he who he looks like he is,".

He also added, "You know, I figure, 'OK, this is the game right?' But it wasn't, man, this dude was sincere and he's proven to be a really, really good, good guy. I'm pulling for him, you know, for them."

He continued, "I mean, look man, being in a relationship in Hollywood is hard. It's really, really hard, there are so many traps and pitfalls in it, Especially the younger you are. It's hard if you old. But when you young, it's really, really tough, but they're doing well."